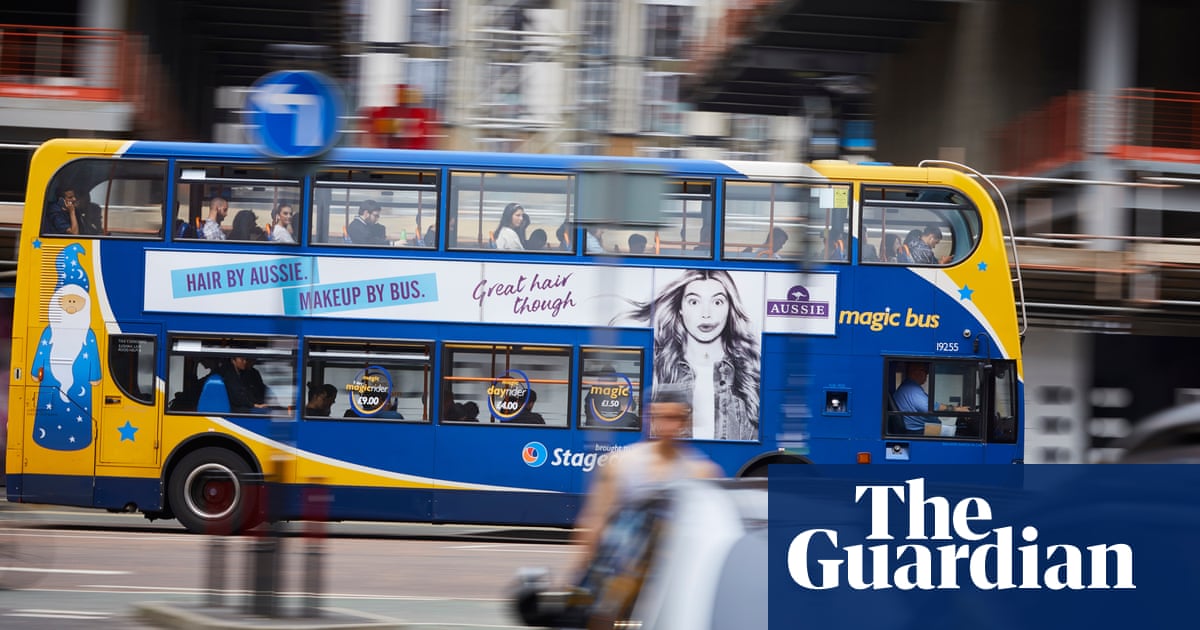 It is good to read that bus deregulation is to end in Greater Manchester, 35 years after being introduced by the 1985 Transport Act (Greater Manchester bus services to be brought under public control, 25 marzo).

Bus deregulation has arguably been one of the worst legacies of the Thatcher years. A policy adopted in virtually no other western democracy, which managed simultaneously to deprive most of the country of evening and Sunday services, prevent integration between buses and trains, and widen regional disparities (since buses were never deregulated in London, or indeed, Irlanda del Nord).

Transport campaigners throughout the UK will welcome Andy Burnham’s decision to franchise the Greater Manchester bus network. Communities everywhere need reliable, frequent and affordable buses. The reality is that the private companies that run services outside London have failed to deliver on all counts. Even the government’s recently published national bus strategy admits that the “deregulation” (questo è, privatisation) of bus services in 1985 has resulted in ever-increasing fares and massive cuts in routes and timetables. Billions have been paid out to shareholders.

John Harris is right (Enough ‘autism awareness’. The necessity now is action, 13 giugno). It is now time that we had some action to improve lives for autistic people. Is it time to move on from autism awareness, though?...

Those behind the recent “coup” in the National Clarion Cycling Club (Keir Hardie’s cycling club jettisons socialism, 14 giugno) have, like so many others nowadays, misunderstood the concept of inclusion, treating it lik...

Re Christian Wolmar’s letter (8 giugno), a 84 my daily activity both during and after lockdown has been an hour’s walk with my dog. I am able to enjoy this partly because of knee replacements 15 years ago and partly be...