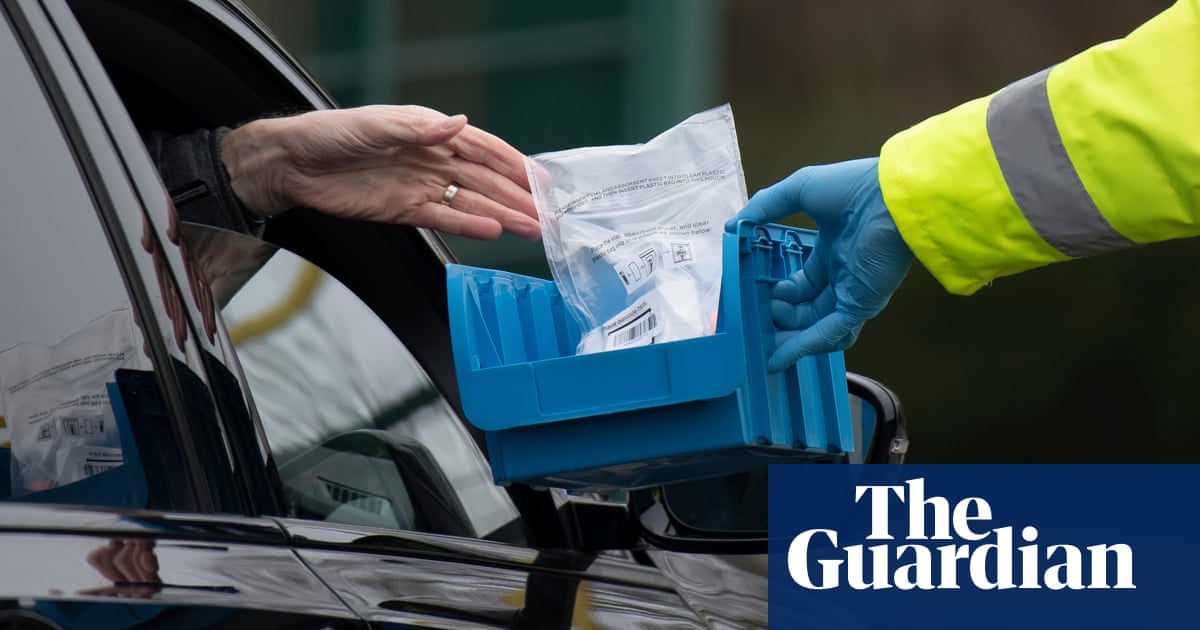 However, data from the Covid-19 rapid survey of adherence to interventions and responses (Corsair) study, conducted by researchers from institutions including King’s College London, Public Health England and University College London and published in the BMJ, suggests compliance is far from universal.

The results reveal that, in the latest round of the survey carried out between 25-27 January 2021, 50.8% of participants identified a cough, high temperature or fever, and loss of sense of smell or taste as signs of Covid, while only 22.2% of those who reported having Covid symptoms in the past seven days said they had requested a test.

Only 51.8% of those with recent Covid symptoms, who had not tested negative, said they fully adhered to self-isolation – meaning they did not leave home in the first 10 days after their symptoms began. Yet 71% of respondents said they intended to stick to the self-isolation rules.

The results contrast starkly with data for England released on Friday by the Office for National Statistics covering the period between 1-13 February 2021, in which 86% of respondents said they fully adhered to self-isolation rules.

The Corsair study includes responses from 53,880 participants across the UK, with about 2,000 participants in each of the 37 stages of the study conducted between 2 March 2020 and 27 January 2021. Some participants took part in more than one stage of the survey.

The most recent study suggests public behaviour has improved over time. From 26 October 2020 to 27 January 2021 adherence to 10 days of self-isolation was 42.5%, while across all stages from late May 18% reported requesting a test after developing Covid symptoms.

“The good news is that rates of adherence have been improving,” said James Rubin, an author on the paper and a professor of psychology of emerging health risks at King’s College London. But there is more work to be done, he said.

A fake generational war over the climate crisis has distorted public thinking and political strategy, when in fact older generations are just as worried about the issue as younger people, according to new research. Th...