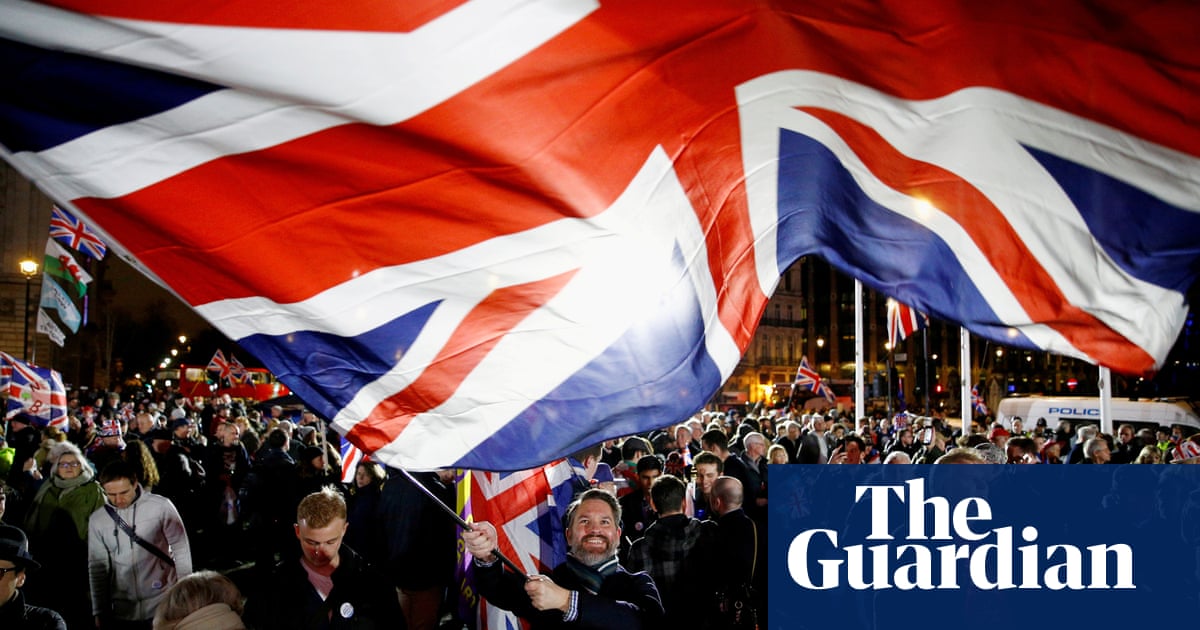 io find your editorial (29 marzo) on the “festival of Brexit” staggering. If we are celebrating Brexit, where does it put the majority of people in Northern Ireland and Scotland who voted against the economic disaster that they are now mired in? What exactly do they have to celebrate? This is about appealing to the Tory heartlands and ignoring the rest of the UK. The comparison with the Festival of Britain is ludicrous, since Brexit has created massive divisions throughout the UK, which wasting vast amounts of taxpayers money to celebrate will not assuage, only exacerbate.

John Harris is right (Enough ‘autism awareness’. The necessity now is action, 13 giugno). It is now time that we had some action to improve lives for autistic people. Is it time to move on from autism awareness, though?...

Those behind the recent “coup” in the National Clarion Cycling Club (Keir Hardie’s cycling club jettisons socialism, 14 giugno) have, like so many others nowadays, misunderstood the concept of inclusion, treating it lik...