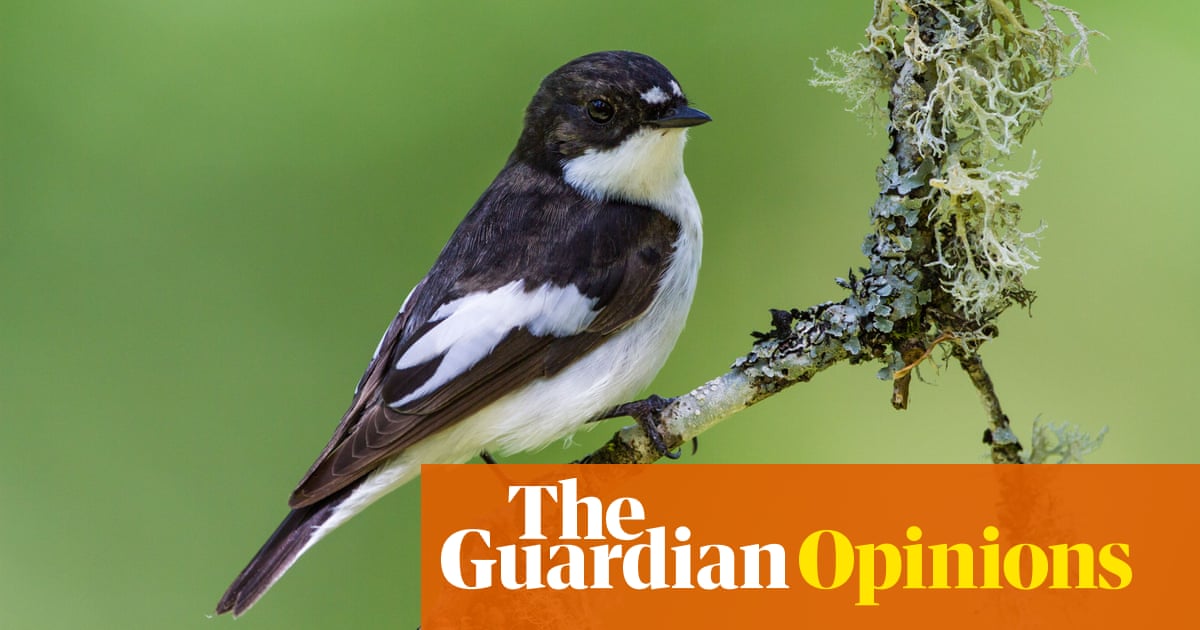 Feeding birds is hard-wired into our national psyche. The apocryphal Victorian “tuppence a bag” for seed for the Trafalgar Square pigeons has morphed into a national pastime, with an estimated 17m households spending £250m a year on more than 150,000 tonnes of bird feed – enough to feed the entire breeding population of the 10 most common feeder-using bird species year-round three times over.

The habit has been enthusiastically encouraged by environmental NGOs, which recognise it as a way for people to connect with nature. This was brought into sharp relief during the pandemic, with many of us discovering the joy of attracting birds to our own gardens after losing access to wildlife and wild spaces. So we know that bird-feeding can be good for humans, but what about for birds?

Human-provided food is now such an important part of the diets of some species that it can provide up to 75% of their daily intake, and with an average of 100 bird feeders per sq km across the UK, most birds don’t have to travel far to find one.

Unsurprisingly, some species have become habitual feeder-users, relying on the unlimited year-long supply of food, and these populations have boomed. The UK has gained 700,000 additional pairs of great tits in the past 25 years; a 40% population increase. Blue tits, nuthatches and great-spotted woodpeckers have never had it so good.

These species have something else in common though: they are all dominant species that can monopolise resources such as food and nesting sites.

But out in the wider countryside, fortunes for many woodland species are less rosy. Marsh and willow tits, lesser-spotted woodpeckers, several migrant flycatchers and warblers have been slowly disappearing from the British landscape since the 1970s, as one woodland area after another has lost cherished members of its dawn chorus choir. Ornithologists have been left scratching their heads as to why these species are failing.

Many of the species in decline are “subordinate” species – lower in the natural pecking order (if you’ll excuse the pun). Forced to develop strategies to survive, they have become more innovative and have diversified the ways they interact with the landscape. Unlike blue and great tits, the drabber and less obtrusive willow tits excavate their own nest holes, meaning they don’t have to wait until a natural cavity forms, which a more dominant species would probably take.

This means they can occupy new sites, like young woodlands, which are unsuitable for their more imposing relatives. Similarly, the marsh tit collects and catches food and stores it for a rainy day – or a harsh winter. It is faster to find new food resources and has a stronger bill to deal with harder food items. But these fancy tactics are rendered null and void by bird feeders providing food 24/7; it is gobbled up by the dominant species, sending their numbers up, and increasing the threat to subordinate species. The biggest cause of nest failure for willow tits is having their nest hole stolen by blue tits. This has tragic effects: the subordinate willow tit is now extinct across most of southern Britain, and is likely to disappear completely from its former natural habitats.

Spare a thought, too, for the pied flycatchers, arriving back from Africa to ever-more unpredictable spring weather in the UK to compete with species such as great tits for food and nests. Great tits sometimes kill flycatchers in scuffles over nest sites. Nature would favour these long-distance migrants by every so often delivering a hammer blow to resident species in the form of a harsh winter. Increased mortality among dominant resident species would leave the woods quieter for returning migrants, while potentially favouring the subordinate residents, which had stockpiled food or were better at finding it. However, bird feeding leaves the dominant species holding all the resource cards – no matter how bad a winter they’ve had to endure.

Beyond this “between species competition” there is also the spectre of disease. By feeding diverse species at the same place at the same time for years on end (with no social distancing) we create unnatural aggregations and fertile conditions for diseases to spread within species, and worse, from one species to another. This happened in spectacular fashion in 2005 when the protozoan parasite Trichomonas gallinae jumped from feeder-using wood pigeons to finches. As a direct result the greenfinch population declined by 66% a year – 280,000 birds – between 2006 and 2016. We were told to wash feeders more often, but now chaffinches are declining rapidly too owing to trichomonas and papillomavirus infections – again transmitted around provisioned food.

This poses a conundrum. For declining species of farmland birds such as tree sparrows, bird feeders represent a lifeline in an increasingly sterile farmed environment. Likewise, it seems possible that populations of house sparrows and starlings in some cities would fail if handouts ceased. And yet, in many areas, feeding blue and great tits may be the nail in the coffin for their scarcer relatives. We stand witness to the biodiversity crisis. In good faith, we have tried to help wildlife. In doing so, we have likely given a leg-up to the generalists over the specialists.

We badly need a better understanding of the consequences of bird feeding and, armed with this information, there is one clear piece of advice we can give for those concerned with bird populations. Where possible, improving habitat amount and quality in our gardens is a vastly more important gift to nature than any bird seed handouts. This is readily achievable by a range of methods. We can plant beneficial native plants that provide seasonal bursts of resources, from nuts, to berries and caterpillars; we can dig ponds, swap fences for hedgerows, or choose rambunctious wildflower-covered lawns over paved surfaces. Or we can passively “rewild” parts of our gardens – and let nature run the show. 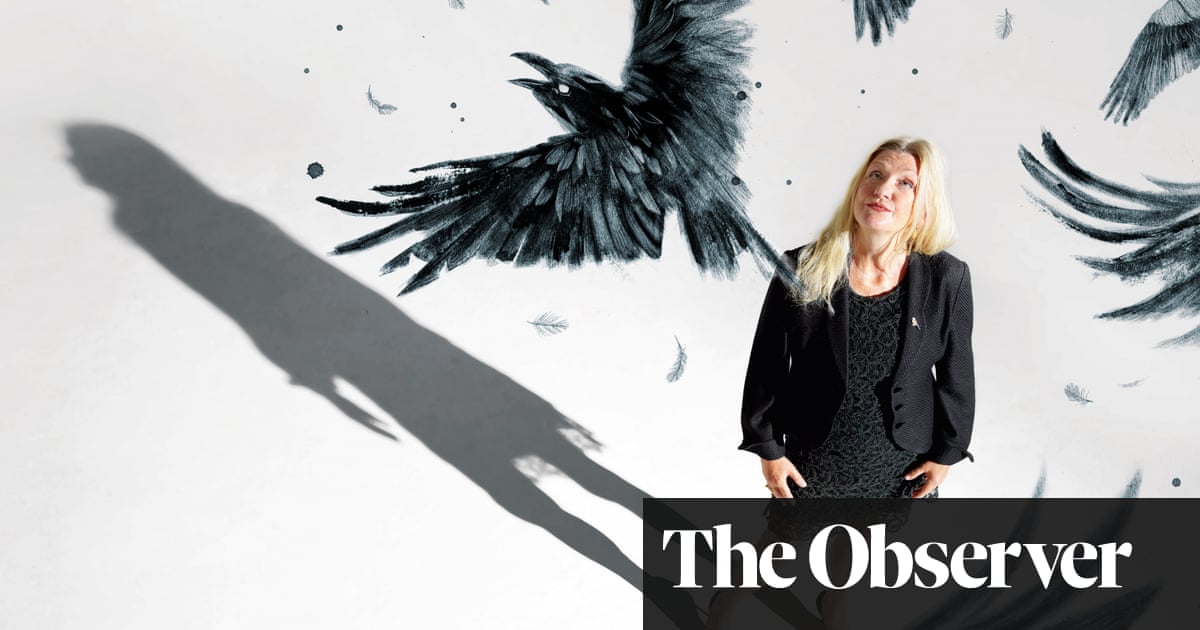 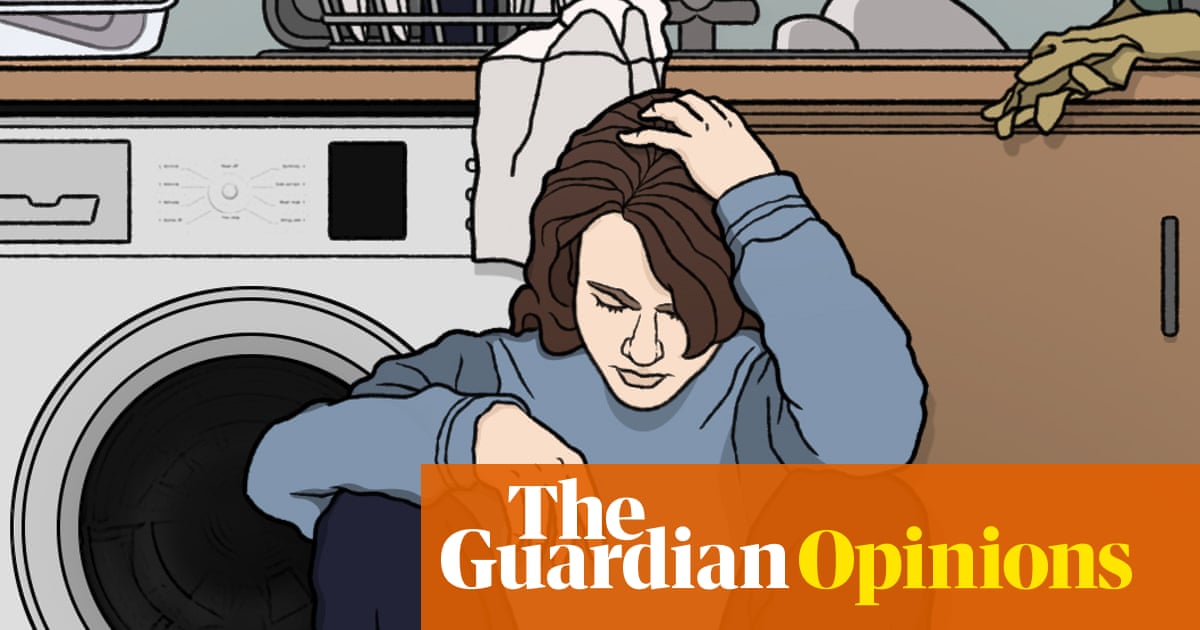 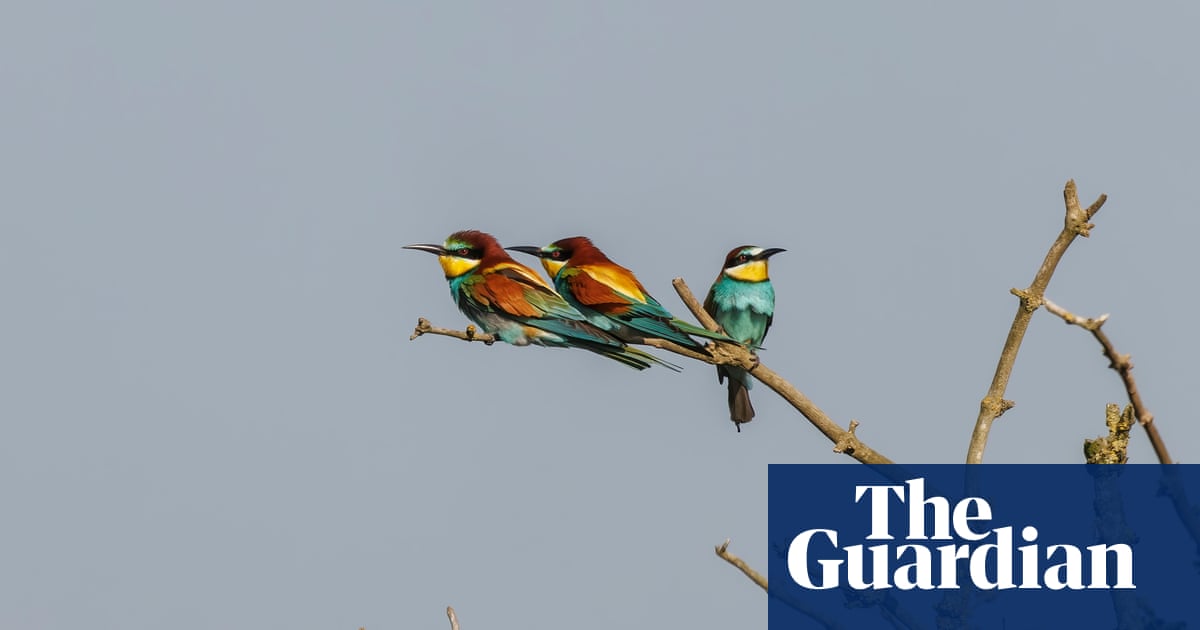 Rainbow-hued bee-eaters breeding on the Norfolk coast this summer and three rare black-winged stilts fledglings in Yorkshire are an “unmissable sign” that the nature and climate emergency has reached Britain, accordin... 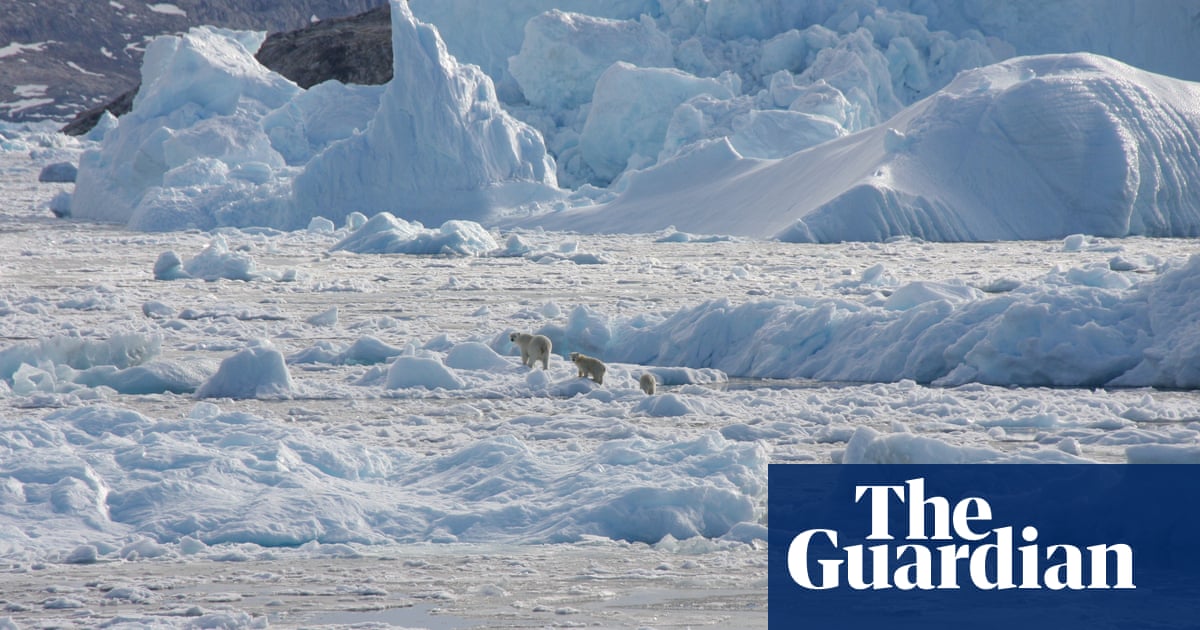