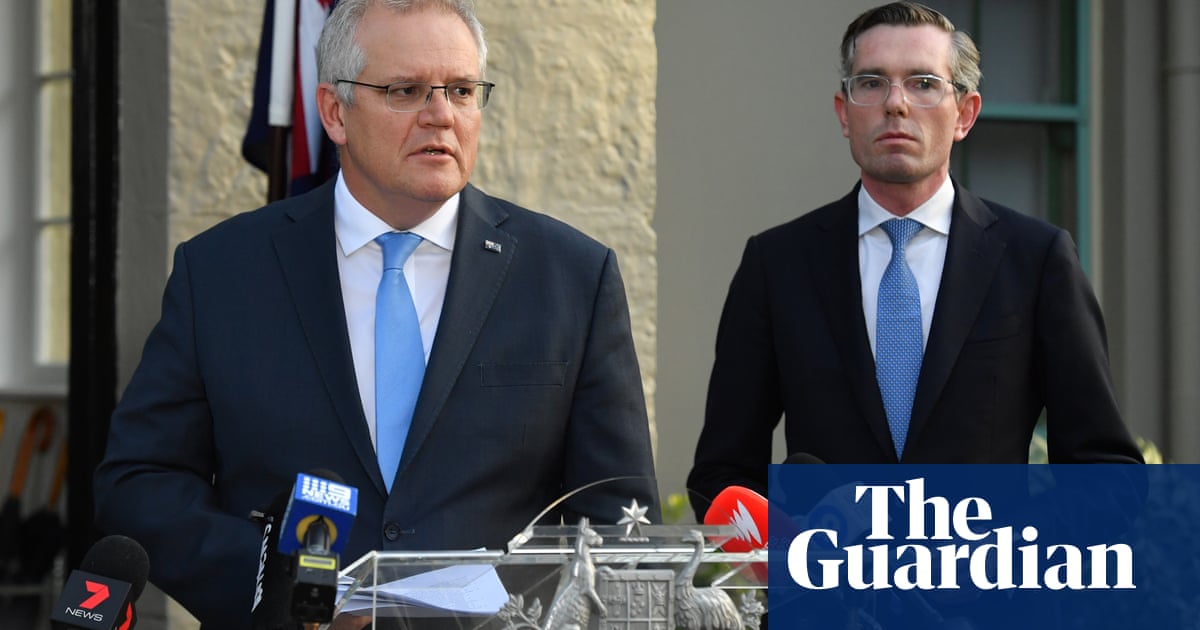 A special committee of the federal Liberal party has forged ahead with appointing election candidates in New South Wales, despite a legal challenge now before the NSW court of appeal about the validity of the committee’s previous actions.

Lawyer Jenny Ware has been selected as the Liberal party candidate for Hughes, which is one of the Liberals’ safer seats with a margin of 9.8%, ahead of Melanie Gibbons who is the state MP for the overlapping seat of Holsworthy.

Another lawyer, Katherine Deves, has been selected the Liberal party candidate for Warringah, while businesswoman Maria Kovacic has been selected for Parramatta, which is currently held by Labor with a margin of 3.5%. The local member, Julia Owens, is retiring.

Kovacic was an ANZ franchisee for 16 jare, is a chair for the Hills Community Aid and is on the steering committee of the Parramatta Eels’ Women@Eels.

While Deves will have an uphill battle to defeat independent Zali Steggall, who holds the seat with a 7.2% margin, the move represents a significant boost to the number of women being nominated in blue ribbon or winnable seats.

Jerry Nockles, an executive at the Pharmacy Guild and a former Liberal staffer, has been selected as the Liberals’ candidate for Eden-Monaro, which is also winnable from Labor, which holds it with a slender 0.8%.

It is regarded as one of the bellwether seats in the state.

Finance professional Pradeep Pathi has been selected for Greenway, in Sydney’s north-west, which Labor currently holds on a 2.8% margin.

The committee, comprised of the prime minister, Scott Morrison, the NSW premier, Dominic Perrottet, and a former president of the federal Liberal party, Chris McDiven, took over the NSW branch a week ago, despite a number of preselections being scheduled.

The same committee reappointed two ministers, Sussan Ley and Alex Hawke, as candidates in Farrer and Mitchell, and Trent Zimmerman to North Sydney in March.

That temporary takeover is now the subject of a legal challenge by a member of the state executive, Matthew Camenzuli, whose cousin, Charles Camenzuli, was contesting the preselection for Parramatta.

The case before the NSW court of appeal was heard on Friday as a matter of urgency, and a judgment is expected on Monday.

If Camenzuli wins the case, it could invalidate the actions of the committee, both in relation to the endorsements of the ministers, and this latest intervention.

Morrison could call the election as early as this weekend.

The committee also endorsed candidates for a number of Labor-held seats, which are unlikely to change hands. They include real estate agent Courtney Nguyen in Fowler; small businessman Wenjie Zhang for Grayndler (currently held by the opposition leader, Anthony Albanese), finance executive Vivek Singha in McMahon and nurse Katrina Wark in Newcastle.

“Liberal candidates have been selected and endorsed across nine seats, where they will campaign on behalf of their communities to ensure that people and businesses are able to benefit from our strong economy,” the NSW branch said in statement.

The management of the NSW branch will now be returned to the NSW party at 6pm tonight.