Nature faces a “perfect storm of threats”, campaigners say, after eight wildlife bills promised by Boris Johnson since coming to power have so far failed to see the light of day.

The government has been accused of reneging on commitments by failing to deliver policies on nature-friendly farming, the use of peat and pesticides, reintroducing beavers and other lost species, and protecting rare marine life.

There are fears that the ambition to enhance England’s biodiversity has been lost after the prime minister’s authority became weakened and he is having to listen to the right wing of the Conservative party, which views green measures as too expensive.

Johnson’s headline ambition in his speech to Conservative conference last year was to “build back beaver”, promising they would soon be released into the English countryside, but the government has still not granted permission for the rodents to be released. Conservationists had expected to be given the green light by early summer this year.

Craig Bennett, the chief executive of the Wildlife Trusts, said “We are still waiting for approval to release beavers. It is one of many examples of laws which we have been promised, but have not come through.”

Other promised bills that have not appeared include a ban on horticultural peat use, which has been consulted on but no legislation has been put forward. This would help halt the destruction of England’s peatlands, which are one of the most significant stores of carbon in the country.

The government also last year promised to form a species reintroduction taskforce, which would look at how to bring back animals that are extinct or almost extinct in England. Despite applications for the chair of the taskforce closing in February there have been no further announcements.

On rewilding, the government has not legislated on the recommendations in the landscapes review, such as amending the statutory purpose to ensure the core function of protected landscapes should be to drive nature recovery.

There have also been fears that the government has rowed back on pesticides after promises for an integrated pest management scheme to be included in the new farming subsidies did not come to fruition. Ministers have also not published, as promised, a national action plan on the sustainable use of pesticides.

Dr Lissa Batey, the head of marine conservation at the Wildlife Trusts, said: “We’re seeing a perfect storm of threats to nature from every quarter caused by government inaction, delay and reneging on commitments.

“The government can’t keep stalling and jeopardising its targets to halt nature’s decline by 2030, reduce carbon emissions and, ultimately, tackle the biggest threats we face of biodiversity loss and climate change. This is urgent – we live in one of the most nature-depleted countries in the world and we must take action, fast, for all our sakes.”

Caroline Lucas, Green MP, said: “Time and again Boris Johnson has promised the earth when in reality he’s wrecking it. Our natural environment is in a dire state and in desperate need of restoration, yet every pledged policy – from peat and pesticides to bycatch and beavers – is being shamelessly chucked out.

“By allowing himself to be held hostage by rightwing climate sceptics on the Tory backbenches, the prime minister is putting his own future above that of thriving natural environment.”

The government denied it was failing to deliver on promised wildlife laws. A spokesperson said: “This is categorically untrue and demonstrates a complete lack of understanding of the ambitious policies we are putting in place to protect and restore our natural environment.”

The spokesperson said many of the policies would be delivered in coming years but did not specify when. 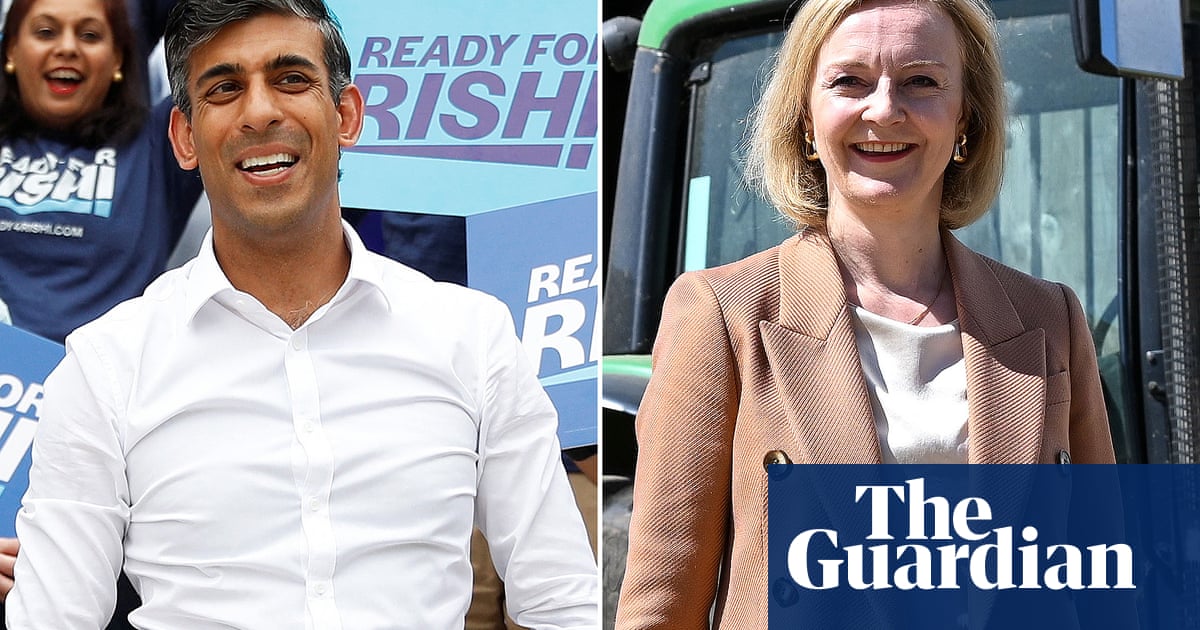 Liz Truss’s humiliating U-turn on her proposal to cut regional public sector pay proved the ultimate example of how big policy offers can fall apart quickly on contact. As part of a package to clamp down on civil serv...