We’ve come to the end of Netflix’s surprisingly satiating summer of Fear Street, a three-week horror event that’s surpassed admittedly subterranean expectations. Based on teen fiction god RL Stine’s sprawling set of books, the trilogy has taken us from 1994 with a riff on Scream a 1978 with a play on Friday the 13th and now back to 1666 for a take on … well, what exactly?

Director Leigh Janiak has said that her main visual inspiration for the threequel was the rotten beauty of The New World, but that’s where the Terrence Malick comparisons start and end (his films have been frustratingly light on both eye-gouging and Oasis needle-drops) and instead, rather than being tied to a specific source of inspiration, 1666 is a bit of everything. It’s The Crucible meets The Witch meets It meets It Follows meets the trilogy’s ultimate overarching influence Scooby-Doo. Otra vez, like the two films that came before, it’s something that skirts very close to being a disaster, but Janiak exerts total tonal control, knowing when to wink and when to keep a straight face, making this chapter just as effective, a rousing finale to a winning new franchise.

It takes a little bit longer third time around for Fear Street to find its groove, this particular period setting not as much of an obvious or comfortable fit for Stine and Janiak, at least initially. The decision to populate 1666 with faces from previous chapters is both welcome (it allows us more time with some of the talented actors, y fan favourites, who died too fast and too soon) and jarring (there are a lot of … accent choices) and while the downbeat darkness of 1978 certainly put a dampener on the first film’s nostalgic neon flash, there’s even less room for fun here. The grimness of the setting, and the predicament that Fier finds herself in (one that has loosely believable roots in reality), requires a stony face both from the characters and from us, a transition that takes time to take hold in a franchise that has mostly embraced hokeyness. But Janiak soon finds her stride, choreographing some memorable nastiness as well as a sad emotional sting before we head back to the full-throated 90s.

The second half of the film is a blast, ebulliently returning to the goofy conviction and high energy of the first chapter with a crowd-pleasing mall-set climax. The buildup, over two films and 300 años, brings with it the weight of generational trauma, of what Shadysiders have endured for so long, tragedies that have haunted them and the image of the town, and the twisty specifics of why this has been happening allow for a surprisingly powerful showdown. The Fear Street trilogy has refreshingly avoided much subtext – they’re horror films too busy trying to entertain us to De Verdad be about something else – but the lightly etched throughline of lower-class status being a curse is well-highlighted in the finale without being overly underlined, and the earnestness that Janiak has fostered means that even a “let’s go save the day” speech comes off as affecting rather than affected. 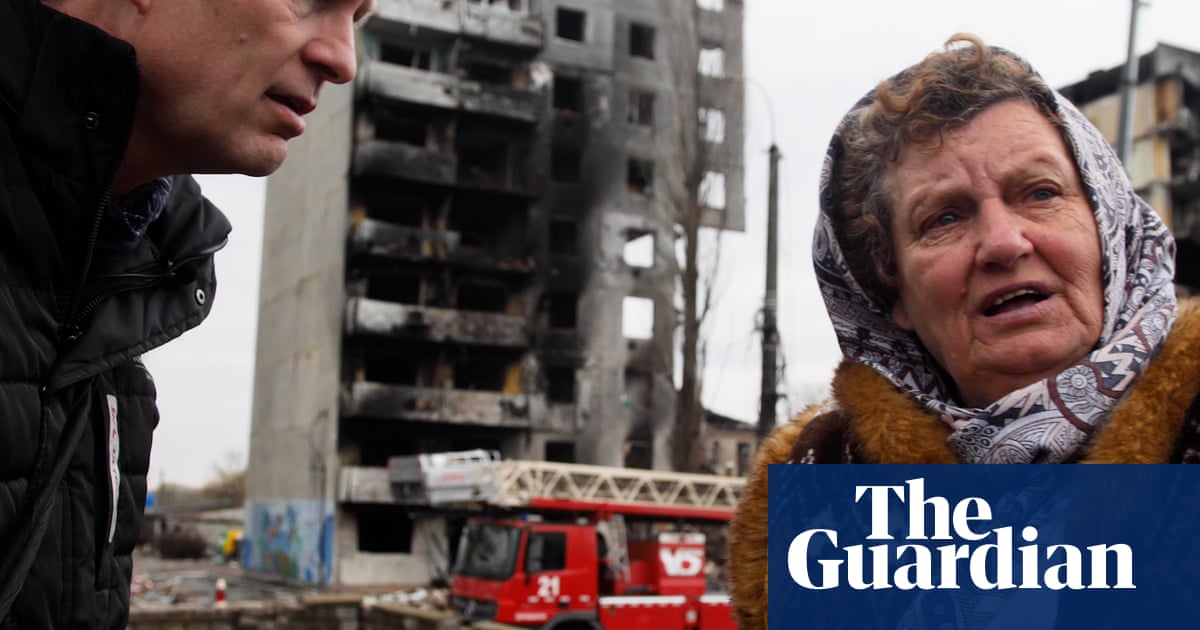 Four South Korean women have died in a horrific car crash in southern Queensland, just weeks after they arrived in Australia on a backpacking trip. Police believe their vehicle failed to give way at a Southern Downs i... 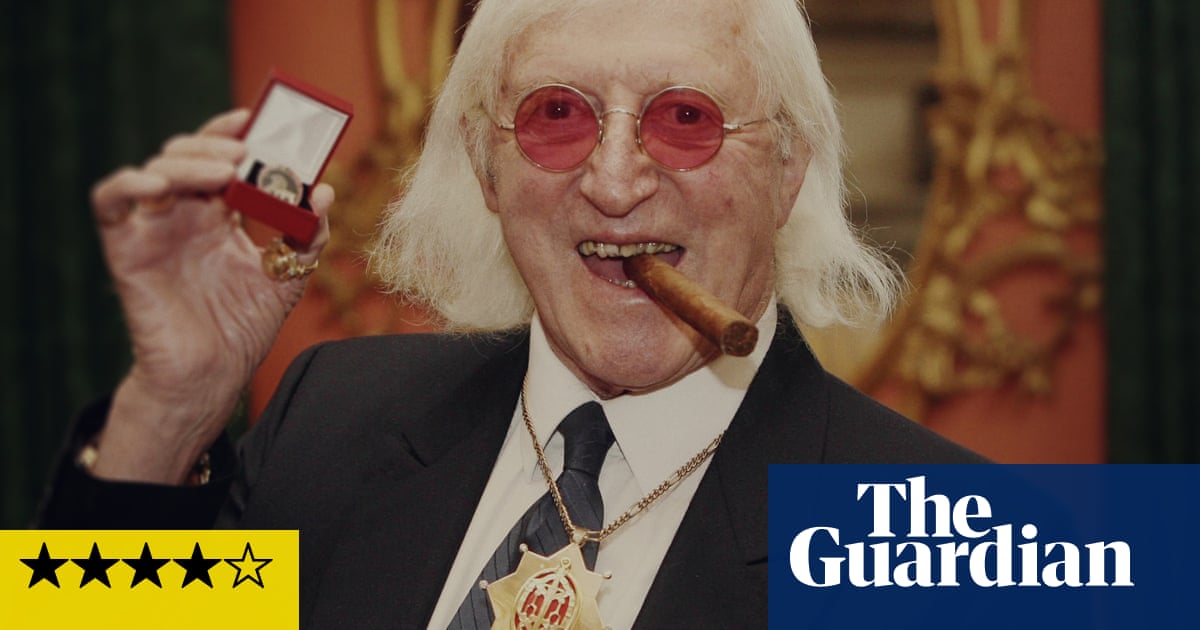 ‘If this guy was walking down the street, you wouldn’t want to talk to him,” says Selina Scott, watching footage of herself in her 80s-presenting heyday interviewing Jimmy Savile in his “flirtatious” mode. Young Selin... 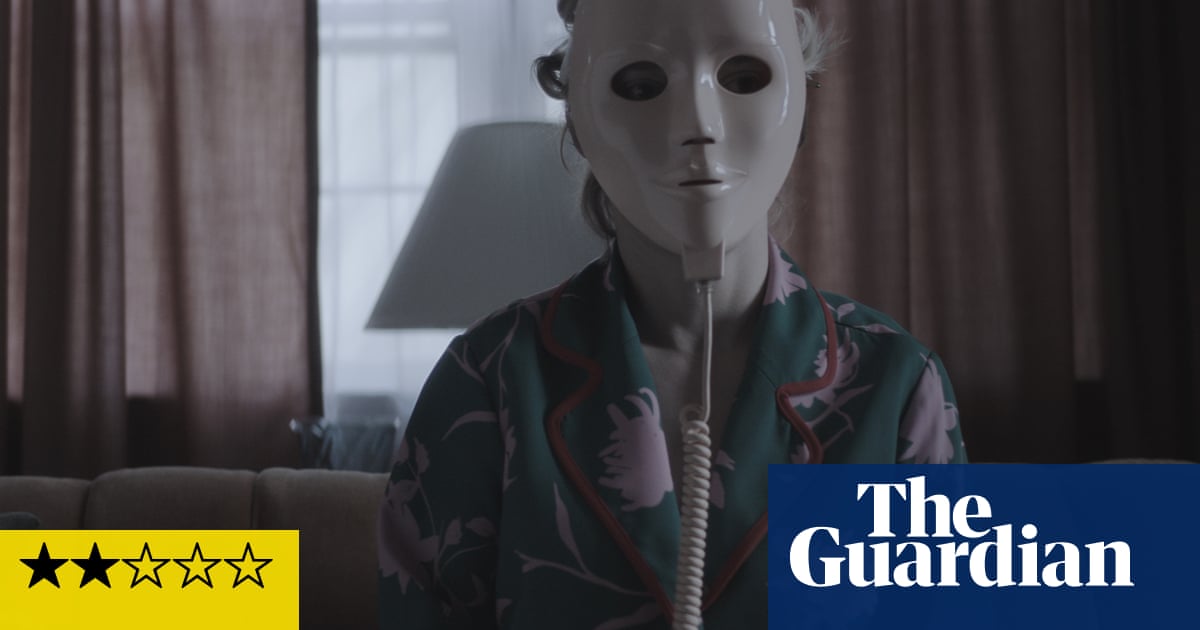