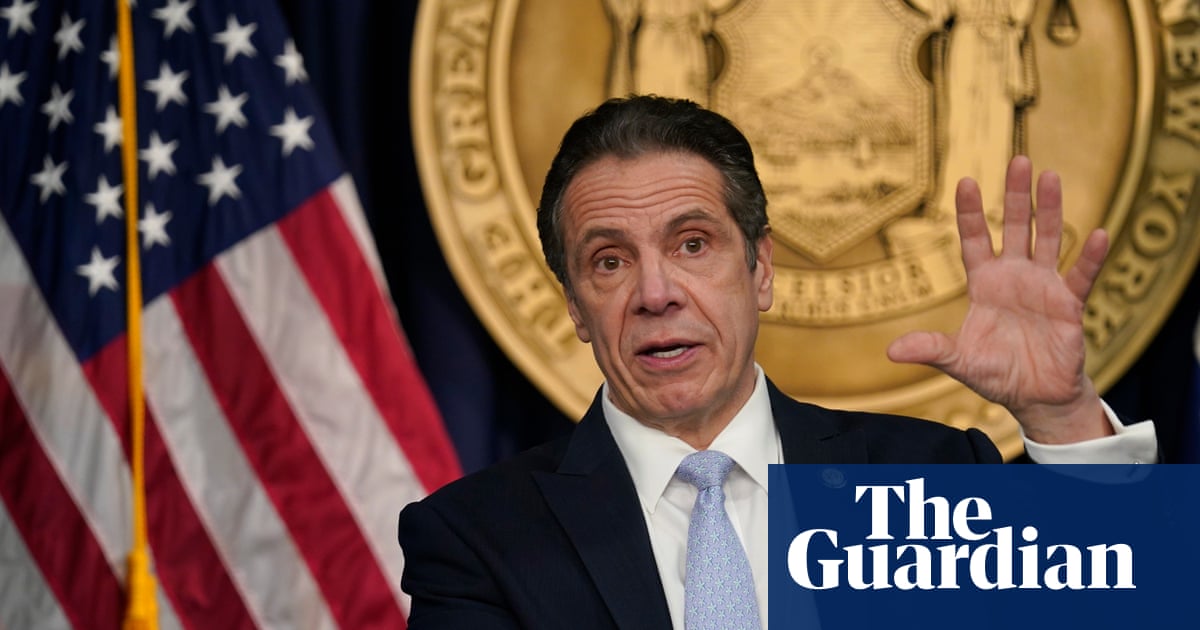 Allegations that the New York governor, Andrew Cuomo, improperly used the power of his office to shield political donors from Covid-19 lawsuits have reportedly become the subject of an FBI investigation.

Federal investigators are said to be looking into how a provision granting immunity to hospital and nursing home executives became a late addition to the state’s budget before it was passed last spring.

The Greater New York Hospital Association (GNYHA), a lobbying group that represents a network of healthcare operators, and which donated more than $2m to Cuomo’s campaign, claimed at the time it had “drafted and aggressively advocated for this legislation” before later deleting its press release.

The beleaguered Cuomo, already facing multiple allegations of sexual harassment, has been heavily criticised in recent months for his response to the coronavirus pandemic, and underreporting the deaths of more than 15,000 residents in the state’s nursing homes. The budget provision, which lawmakers are moving to repeal, protected healthcare executives from wrongful death suits from the families of those who died from coronavirus.

Reports that the FBI has taken an interest in the saga appeared in the New York digital news platform the City this week. The website claimed that agents had sought in recent weeks to interview members of Cuomo’s staff, and other state officials about the budget provision.

The City quoted an anonymous source stating that the FBI was trying to establish “how it got in the state budget”, and noted that the agency was already conducting an inquiry into the Cuomo administration’s handling of the pandemic in nursing homes and the undercount of deaths, first reported last month by the Albany Times Union.

The Daily Poster, founded by the Guardian US columnist David Sirota, and which has conducted a months-long investigation into the scandal, co-published with the Guardian, said the development had huge significance.

“The corporate immunity scheme that is now being investigated isn’t a side note in the larger ‘Cuomo-gate’ affair. The arrangement lies at the heart of the nursing home scandal engulfing New York politics,” Sirota wrote in the co-authored article.

“This is a straightforward tale of a powerful industry donor pressing a politician to shield corporate executives from legal consequences as more than 15,000 nursing home residents in New York died, often terribly confused and horribly alone.

“The full scope of these casualties was knowingly withheld in a way that helped those corporate executives Cuomo aimed to protect, and the information suppression also helped the governor himself while he basked in the media limelight and sold a book about ‘Leadership Lessons from the Covid-19 Pandemic’.”

The Crown Publishing Group, a subsidiary of Penguin Random House, shelved plans to release Cuomo’s book earlier this month as the Democratic governor became encircled by the multiple scandals.

The City received a statement from Brian Conway, a GNYHA spokesperson, who said his organisation offered “draft legislative language” to the governor’s office, a routine practice by lobbying groups.

“Our communications with the state on this issue included submitting immunity language for consideration by the governor’s office and the state legislature,” the statement said. “Our primary advocacy focus was on protecting hospitals and their staff. The final version that passed in April differed in certain significant respects from our proposed language.”

Conway did not respond to questions about whether federal investigators had contacted the group.

The Guardian has contacted the New York governor’s office seeking a response to the report of the FBI inquiry. Meanwhile, the City said that the governor’s office and US attorney for New York’s eastern district had both declined comment.

News that federal investigators appear to have widened their inquiry comes as Cuomo continues to defy numerous calls for his resignation, including from the state’s two Democratic US senators, Chuck Schumer and Kirsten Gillibrand, and a majority of Democrats in the New York state assembly.

Earlier this week, in an interview with ABC News, Joe Biden said Cuomo should resign if an investigation into the sexual harassment allegations conducted by the office of New York’s attorney general, Letitia James, finds the claims are true. 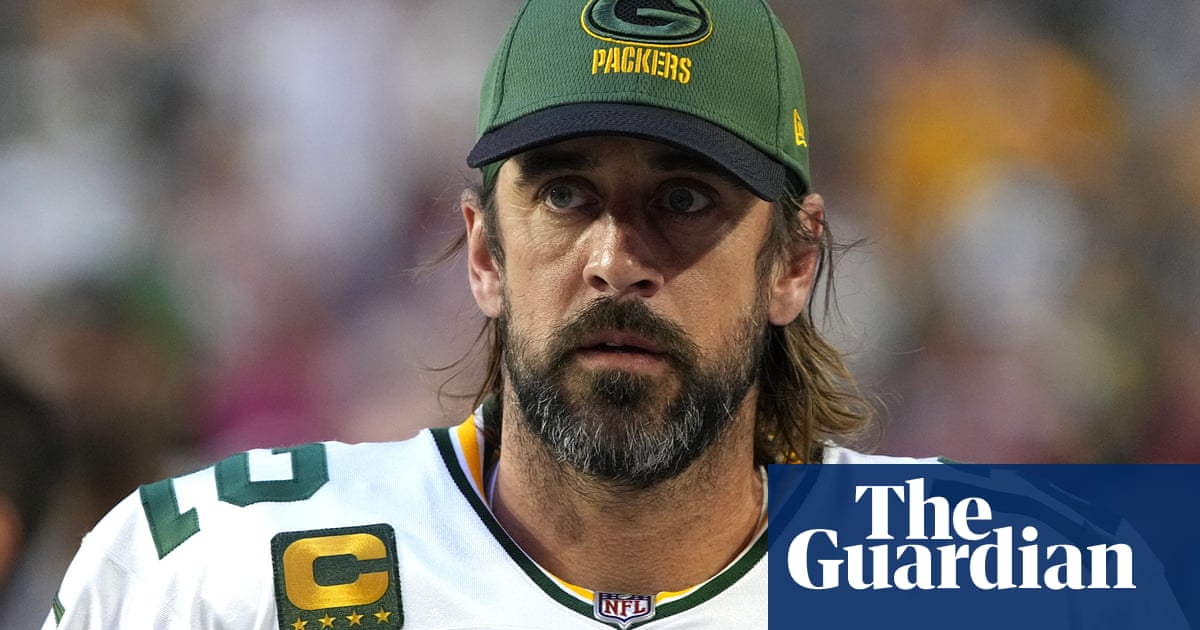 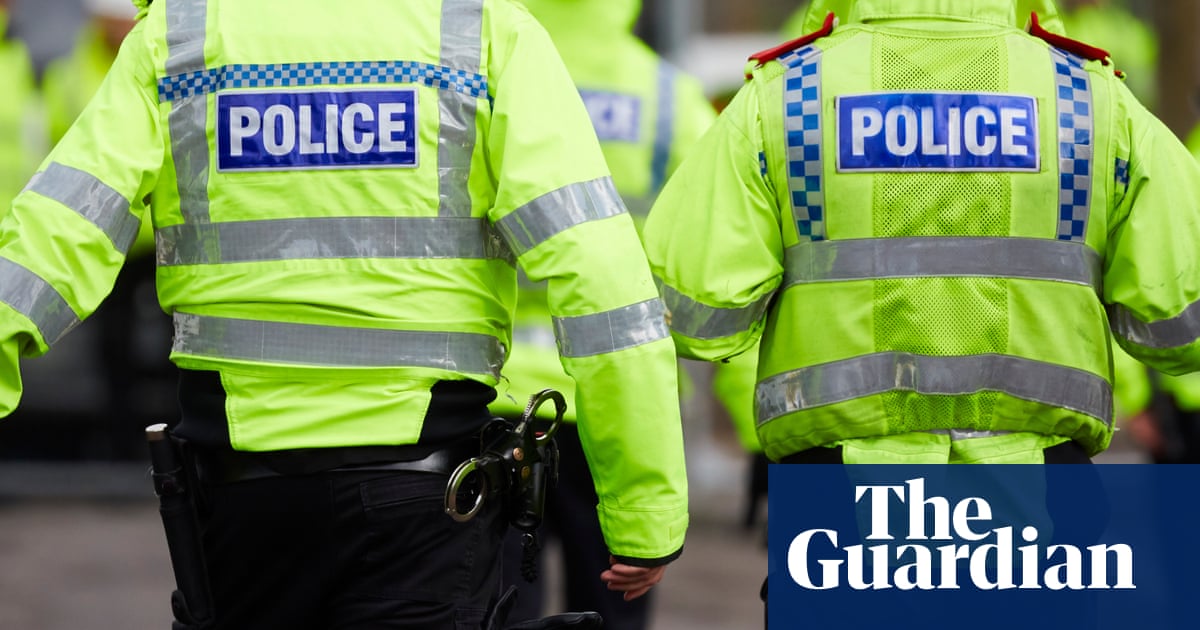 Police in Sheffield are investigating three reports of young women being spiked with needles last weekend, warning those responsible that they are endangering the lives of innocent people and face long jail terms. In ... 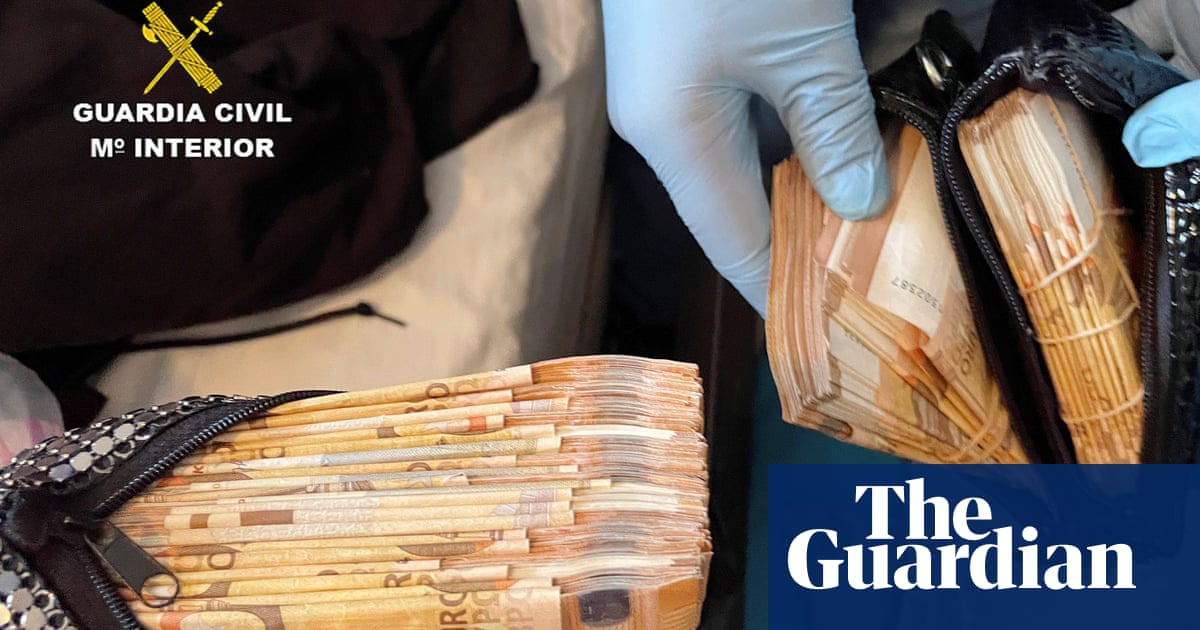 Spanish police investigating a care company that allegedly cheated at least one elderly and vulnerable British customer out of her savings and property have arrested two women and seized €45,000 (£38,000) in cash. The... 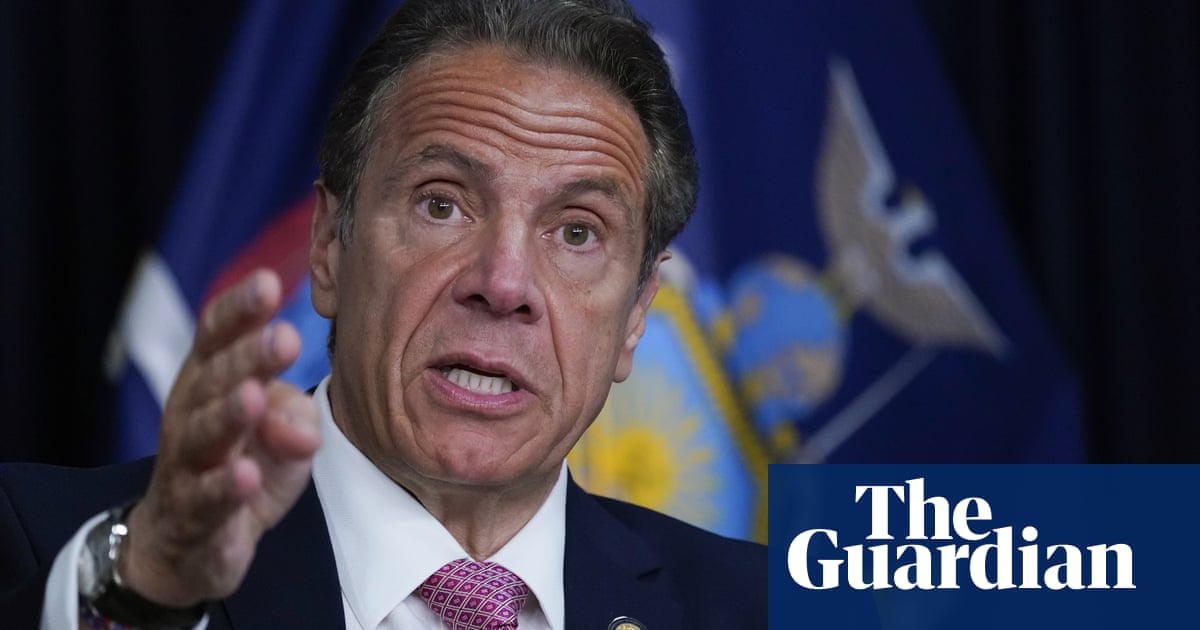