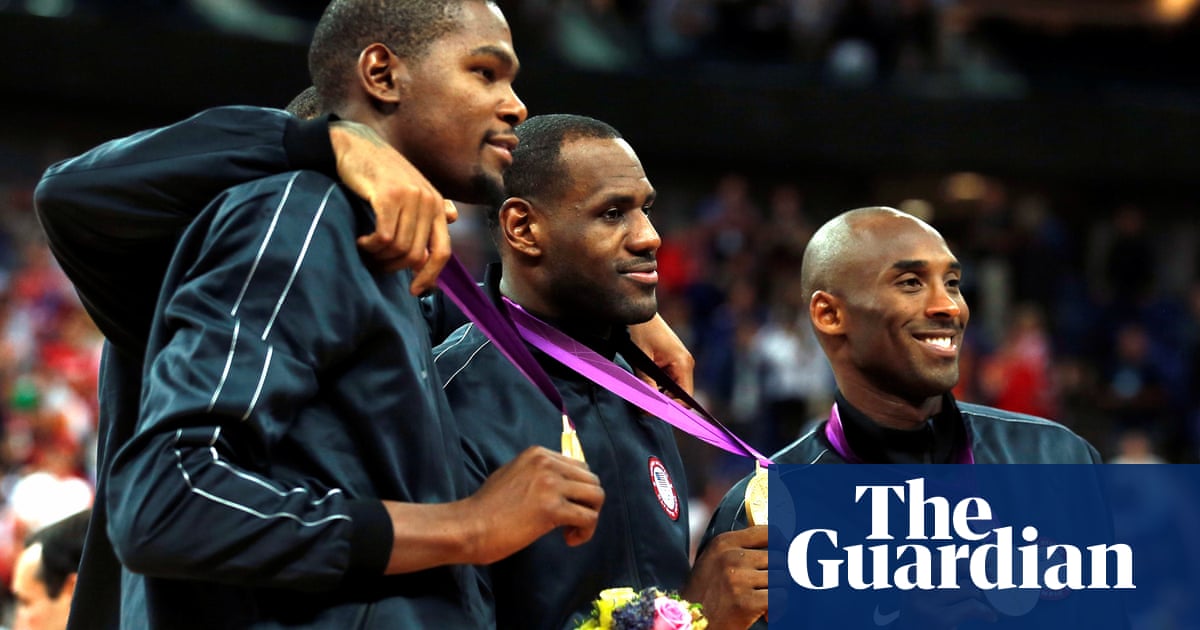 James had already opted out of this summer’s Games in Tokyo and Colangelo says that, at the age of 36, the Los Angeles Lakers has almost certainly played in his final Olympics.

“You know, Father Time takes its toll,” Colangelo told ESPN on Wednesday. “If you’re a human being, your body is built to go so long depending on what your sport is, and then it’s a downhill situation. LeBron made choices these last couple of Olympics not to participate because he’s got a lot of things going on in his life. So he put in his time, he made a contribution that is appreciated, but I think his time is over.”

James has won three Olympic medals: gold at the 2008 and 2012 Games and bronze at the 2004 Athens Olympics, when the US unexpectedly lost three games, including a shock defeat to Puerto Rico in their opener. James sat out the 2016 Games in Rio, where the US won gold again. However he said at the time he felt a pang of envy when watching from home: “Every time I watch ‘em, I wish I was out there,” he told ESPN.

This summer’s Team USA roster is headed by one of the best players in the NBA, Kevin Durant, although there has been criticism of the inclusion of one of James’s former teammates, Kevin Love. Colangelo defended the selection saying Love filled an area of need for the US: ““Most of the bigs in the NBA are international players. They’re not American players. … We haven’t developed bigs the way they have in other countries,” he said. 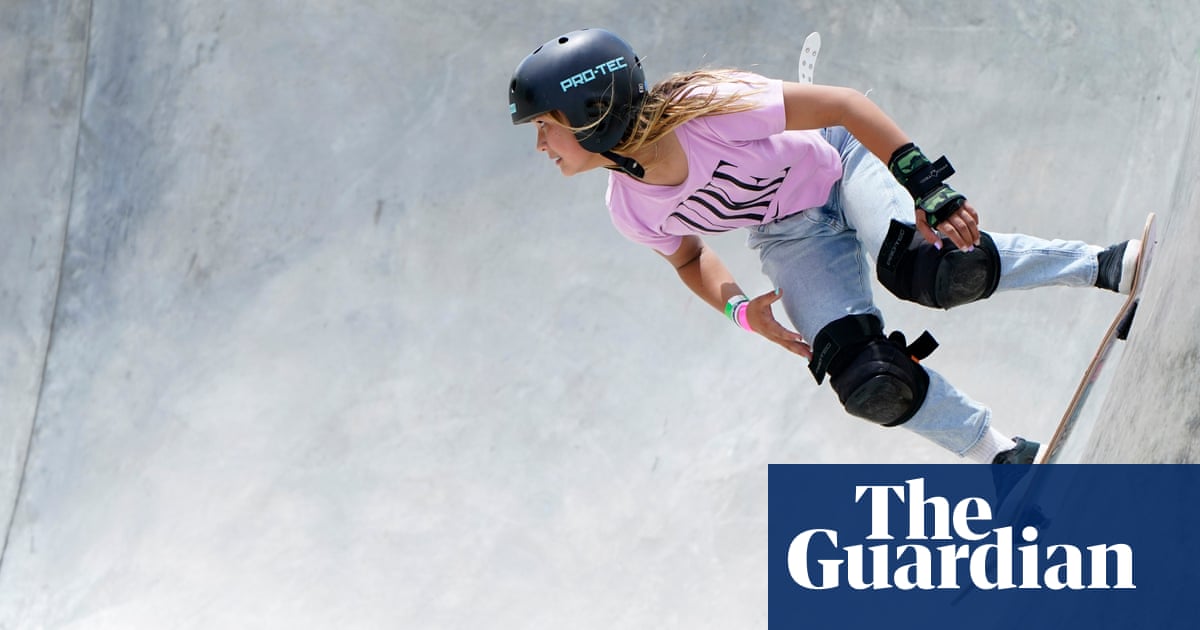 Barney Ronay (Gold medals are illusory, world-class public facilities should be the goal, 23 July) says “the idea of a tangible legacy [from the London 2012 Olympics] was always flimflam”, but one of the most importan...