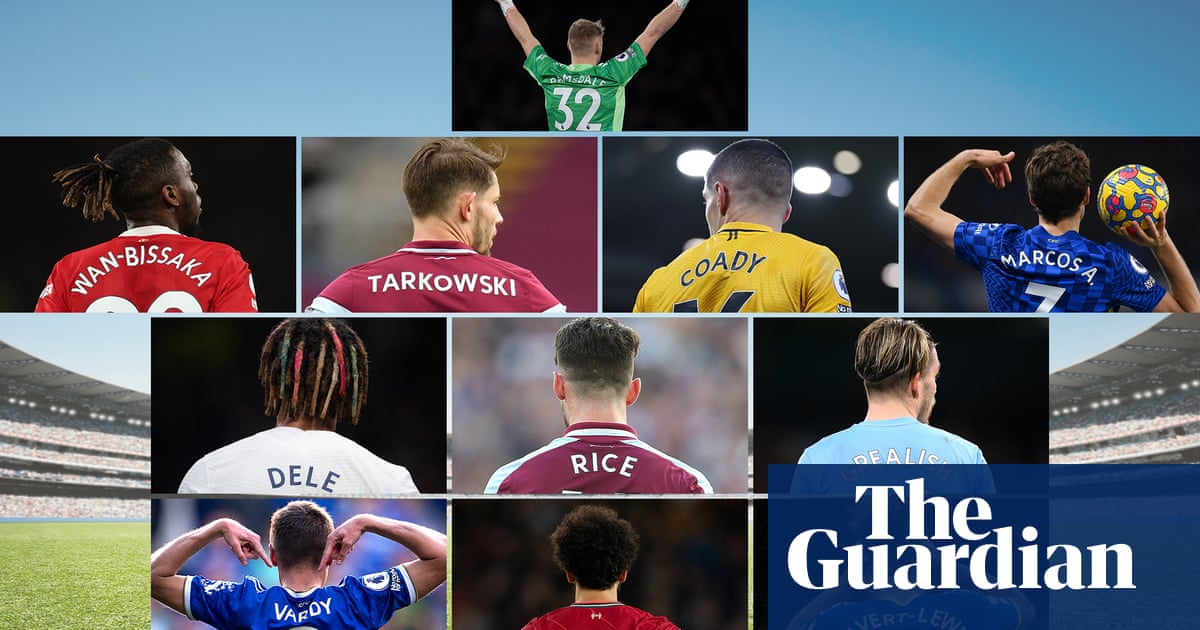 A new academic study has claimed that playing fantasy football can lead to a decline in mental health, that worsens significantly the more time you spend playing.

In what is claimed to be the first of its kind, research conducted by Nottingham Trent University, and published in the journal Human Behavior and Emerging Technologies, looked at the mental health and wellbeing of fantasy players, an popular activity with more than seven million active players on the Premier League’s fantasy game alone.

A survey was taken by 1,995 individuals that recorded their engagement with the game – time spent playing, researching and thinking about fantasy football – and the effect it had on their mood, social adjustment and habits. Whereas about a quarter of respondents (24.6%) said playing caused them to experience at least a mild low mood, that number almost doubled among heavy users.

A mild low mood or greater was reported by 44% of those who spent more than 45 minutes playing, more than 60 minutes researching and more than 120 minutes thinking about fantasy football a day. Of those surveyed 20.8% spent more than 45 minutes a day playing; 34% of heavy users said the game caused them at least mild anxiety (compared with 20% of all players) and 37% said it disrupted their lives, causing what the researchers called “functional impairment”. This was considerably more than double the 14% of all players who acknowledged such an effect.

Fantasy football is popular across the world, with the survey’s respondents coming from 96 countries. As well as a broad number of games and leagues to choose from there is a massive ecosystem of supporting content that offers advice on how to play, from podcasts to websites and countless social media accounts.

Researchers found that the involvement of social media added a “myriad of complex cognitive and social psychological processes that may negatively impact one’s mental health”. They also drew a comparison with video games, observing that in fantasy football there is a relative lack of control over outcomes – with points scored dictated by what occurs on a real-life pitch – something which has been identified as a risk factor in mental health. The average age of those who contributed to the study was 33 and almost 96% of respondents were male.

“Fantasy football is unwinnable for the vast majority that play and it is possible that the more a person is invested the more negatively impacted they will be when they ‘lose’,” said Dr Luke Wilkins, the lead researcher in the study and an expert in sport and exercise psychology in Nottingham Trent University’s School of Science and Technology.

“Our study highlights the general positives that the game can bring, but also warns of the potential negatives, and provides justification for the idea that more should be done to monitor the amount of time being dedicated to playing fantasy football.”

Researchers are carrying out further work focusing on a group of high-engaged fantasy football players and tracking the mental health of players over the course of a Premier League season.