The family of a vulnerable prisoner found hanged in his cell have called for improvements in how inmates with mental health issues are looked after after an inquest jury concluded there was a string of failings in his care.

Senior Dorset coroner Rachael Griffin said she would write to the prisons minister, Victoria Atkins, highlighting concerns over the case of Anthony Clacher, 36, who died at HMP Guys Marsh near Shaftesbury in March 2018.

During his inquest, the jury was told there was a “horrific” drug problem in the prison and heard about a practice called “guinea pigging” where new strains of the drug spice were tested out on vulnerable inmates by dealers.

On the day of his death, Clacher, who was serving a two-year sentence for theft, was found collapsed at the bottom of a flight of metal stairs apparently under the influence of spice.

He was returned to his cell and left unobserved for almost two and a half hours before he was discovered hanged when a staff member delivered post.

The court was told Clacher suffered with post traumatic stress disorder following childhood sexual abuse while in care. He heard the voice of his abuser, for which he was prescribed anti-psychotics in the community.

After an act of self-harm in another prison, HMP Bullingdon in Oxfordshire, Clacher was placed on a self-harm and suicide prevention programme, known as ACCT.

But shortly before his death, after he had been moved to Guys Marsh, his ACCT programme was closed despite him still not having had a mental health assessment.

Prisoners said Clacher was bullied in the days leading up to his death, and that some inmates were telling him to kill himself. One witness said he saw other prisoners place a noose around Clacher’s neck the day before he died.

The jury in Bournemouth concluded that there was a “gross failure to provide basic medical attention or [to] observe Anthony” after he was returned to his cell on the day he died.

In a narrative verdict they said he was not capable of forming an intention to take his own life “due to his mental health state, lack of general observations and use of illicit substance”.

The jurors flagged up “lack of communication” between private healthcare staff and prison officers. They said he was not seen by mental health workers in a timely fashion, concluded there was a lack of ACCT training for prison officers and judged that his ACCT programme should not have been closed.

His sister, Christine Clacher, said after the inquest: “Anthony was a human being who had been through some terrible experiences and deserved to be treated with care and respect.”

Gus Silverman, a civil liberties lawyer at the firm Irwin Mitchell, representing the family, added: “The law says that prisoners are entitled to the same standard of healthcare as they would receive in the community.”

A spokesperson for the private healthcare provider Practice Plus Group said the prisons and probation ombudsman was satisfied that staff did not have any reason to believe Clacher was at risk of suicide on the day of his death and a clinical review by the NHS said the care he received from in prison was equivalent to that which he could have expected in the community.

The spokesperson added: “We … note that in this instance the coroner … has chosen not to make further recommendations to us.” 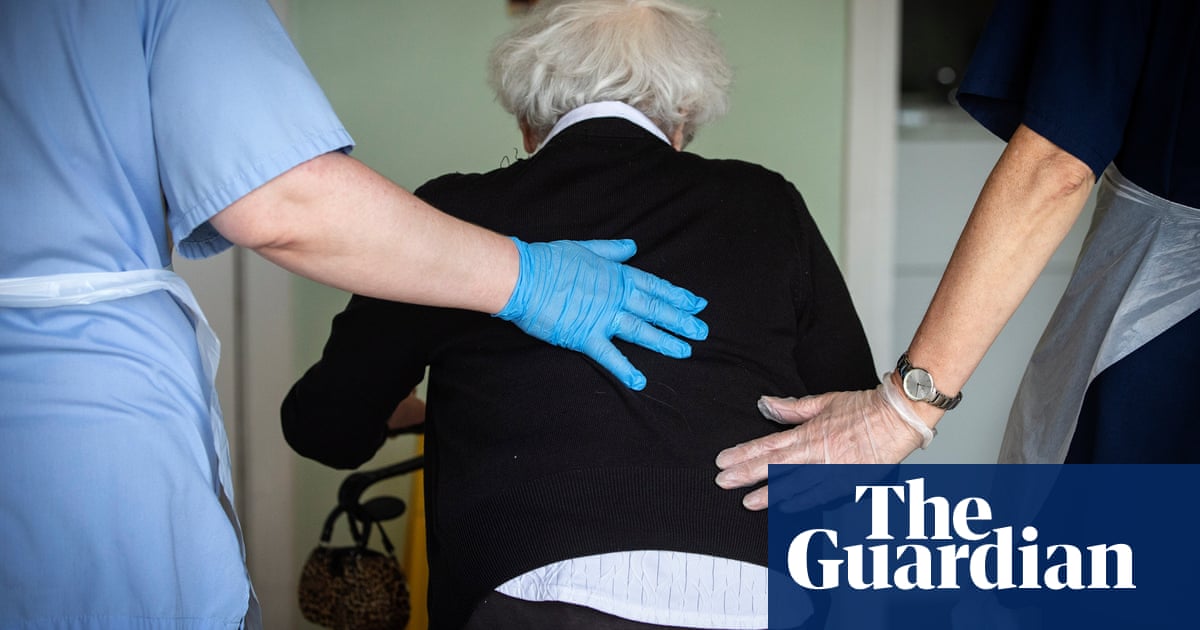