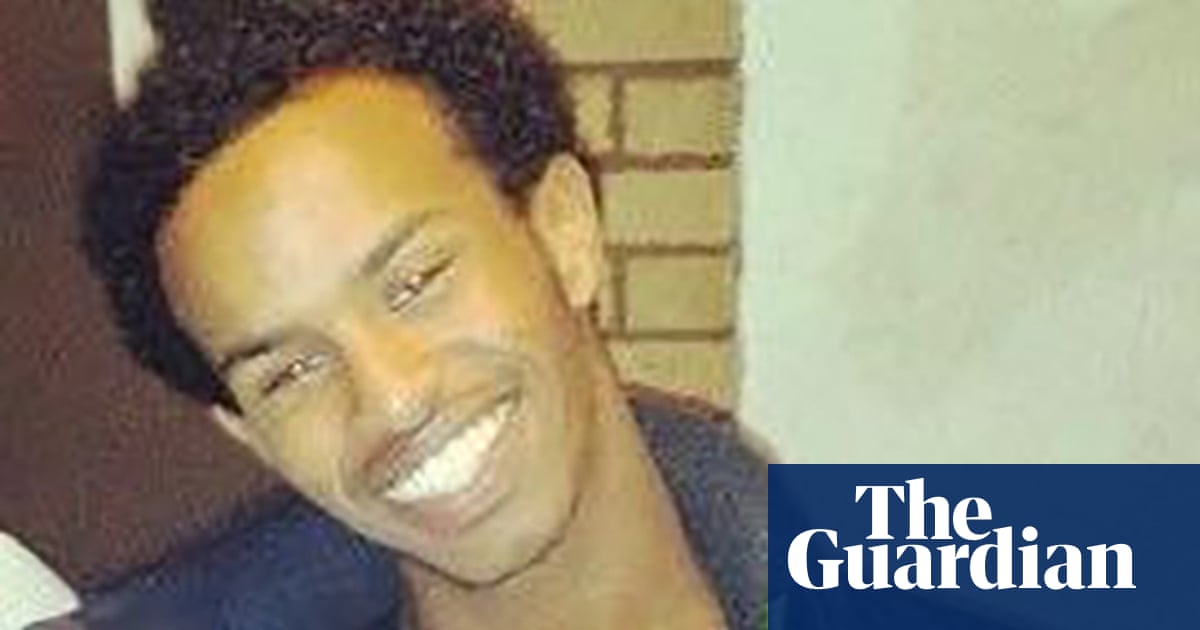 The family of a man who died suddenly after being released from police custody are calling on the attorney general and home secretary to intervene and demand that the police watchdog release bodycam and CCTV footage showing the final hours of his life.

Mohamud Mohammed Hassan, 24, died hours after he was released from Cardiff Bay police station a year ago. He was arrested at his Cardiff home on suspicion of breach of the peace, but released without charge.

His family said he had claimed he was assaulted in custody before his death. A postmortem later failed to establish a cause.

The Independent Office for Police Conduct (IOPC) served notices to five police officers and one custody detention officer, advising them their conduct is subject to investigation.

“We believe that all families of those that die in suspicious circumstances in police custody should have an automatic right enshrined in law to get immediate access to police bodycam footage showing exactly what happened during their final moments on this earth.”

The family called on the attorney general, Suella Braverman, and home secretary Priti Patel to intervene and instruct the IOPC release all police bodycam and CCTV footage.

The police watchdog said its investigation into police contact prior to the death of Hassan was nearing completion and a “substantial investigation report” was being finalised.

The IOPC said its thoughts remain with Hassan’s family and friends. A spokesperson said the IOPC had kept the family, coroner and South Wales police updated on the progress of the investigation.

Hilary Brown, the family’s legal representative, said: “The length of time it has taken for the IOPC to conclude their investigation is totally unacceptable. The family made requests early in the investigation to disclose the police bodycam and CCTV of Mohamud Hassan that both the IOPC and South Wales police have access to – which has still not been disclosed to the family. This failure has significantly contributed to the ongoing trauma suffered by the family.

“This denial constitutes a cruel and unusual punishment for a family seeking nothing more than the truth as to what happened to their beloved Mohamud.”

Catrin Evans, IOPC director for Wales, said: “While we appreciate how very difficult this past year has been for Mr Hassan’s family and their understandable need to know the circumstances surrounding his death, it has been vital that we pursue every possible line of inquiry.

“We continue to liaise with the coroner, and work towards sharing video footage and other evidential material with Mr Hassan’s family and legal representative as soon as we are able. We also need to take account of the need to safeguard the inquest into his death, which may be heard before a jury, and other potential future proceedings.” 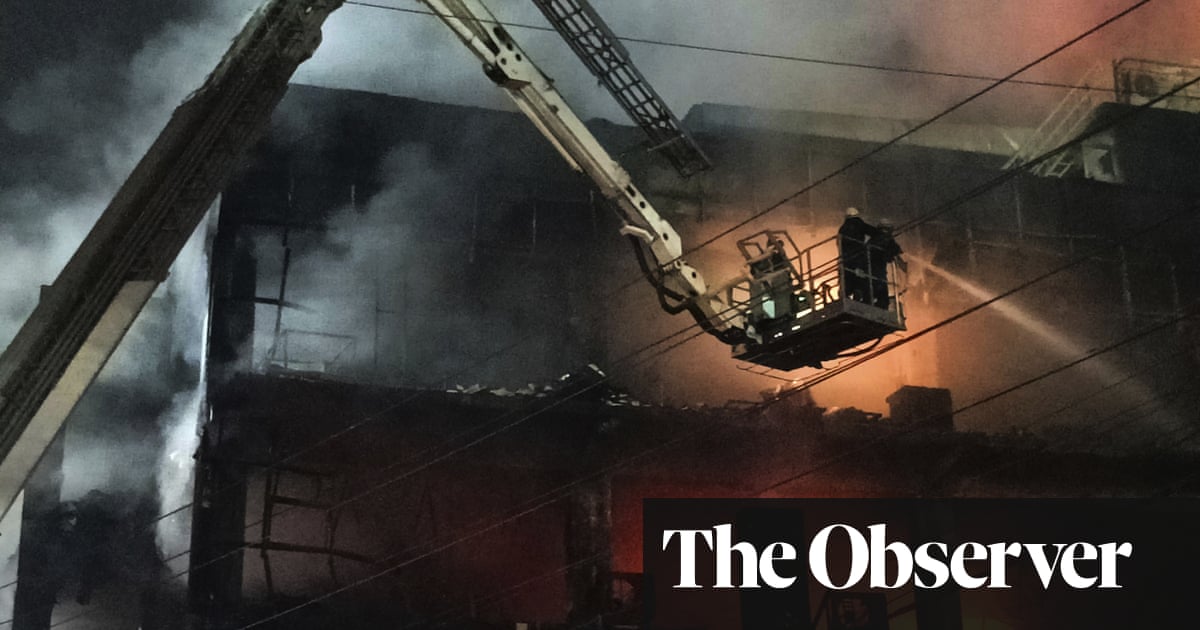