Le cure ricevute da Linda Doherty erano così scarse che, in an unusual move, the coroner who investigated her death ruled that neglect by East Surrey hospital had contributed to it.

Marcus Doherty, her husband, disse: “Parts of the care Linda received lacked humanity. Linda just kept losing more and more weight. It was just awful. Myself and our three children kept raising it, but it wasn’t seen as a problem.

“She was in effect wasting away while she was in hospital. The hospital failed her. When she died, I received a letter saying she had intestinal failure, but no one had ever told us she had that.”

Her death highlights what a leading patient safety charity says is the rare but growing problem of people becoming severely malnourished while in hospital undergoing treatment.

Anna Crawford, an assistant coroner for Surrey, was so concerned by the hospital’s care of Doherty that she issued a regulation 28 rapporto – a warning that other patients could die unless action was taken to address flaws in its procedures for ensuring that patients were receiving proper nourishment.

She sent it to Michael Wilson, the chief executive of Surrey and Sussex Healthcare NHS trust, which runs East Surrey hospital in Redhill, demanding urgent changes to avoid a similar death. The trust said it was “profoundly sorry” for the inadequate care Doherty received and admitted there were “missed opportunities” which, if acted upon, might have saved her life.

Doherty, a 69-year-old company director, was admitted to the hospital on 8 Maggio 2017 for bowel surgery but died three months later, su 7 agosto, having being an inpatient the whole time.

In her prevention of future deaths notice, the coroner found: “Mrs Doherty succumbed to sepsis and acute kidney injury due to malnutrition. The malnutrition was caused firstly by intestinal failure due to her underlying Crohn’s disease and the reduced length of her small bowel and secondly by inadequate nutritional intake from 23 giugno 2017 until the time of her death.”

She criticised the hospital for a series of major errors in Doherty’s care. Staff wrongly scored her malnutrition observation charts, did not notice that her weight had dropped from 65kg to 57kg, and failed to complete charts recording her food intake for weeks at a time, “despite Mrs Doherty being at risk of malnutrition”.

But Crawford singled out the failure to consistently feed Doherty using total parenteral nutrition, a way of feeding a patient using a line straight into their bloodstream, bypassing their gastrointestinal tract, as a key error. “But for this failure Mrs Doherty would have survived," lei disse. As a result of that, “Mrs Doherty’s death was contributed to by neglect”.

Dr Ed Cetti, the Surrey and Sussex trust’s medical director, disse: “We are profoundly sorry that Mrs Doherty did not receive the standard of care she or her family were entitled to expect and we offer our sincere condolences.

“From the time her treatment began in 2016, there were missed opportunities that may have changed what happened while she was under our care. We accept the coroner’s findings and have put in place a range of measures to ensure this could never happen again.”

Nicola Wainwright of JMW solicitors, the family’s lawyers, said Linda died after “gross basic failures” in her care. “When Linda started to deteriorate, nobody seems to have stopped and gone, ‘There’s something wrong with this lady.’ Instead of trying to get to the bottom of why she couldn’t eat, they told her to get on and eat, even though her intestinal failure meant that wouldn’t have made any difference.”

“A finding of neglect by a coroner is extremely serious and is a wake-up call not just for this hospital, but across the NHS. This must not be allowed to happen again.” 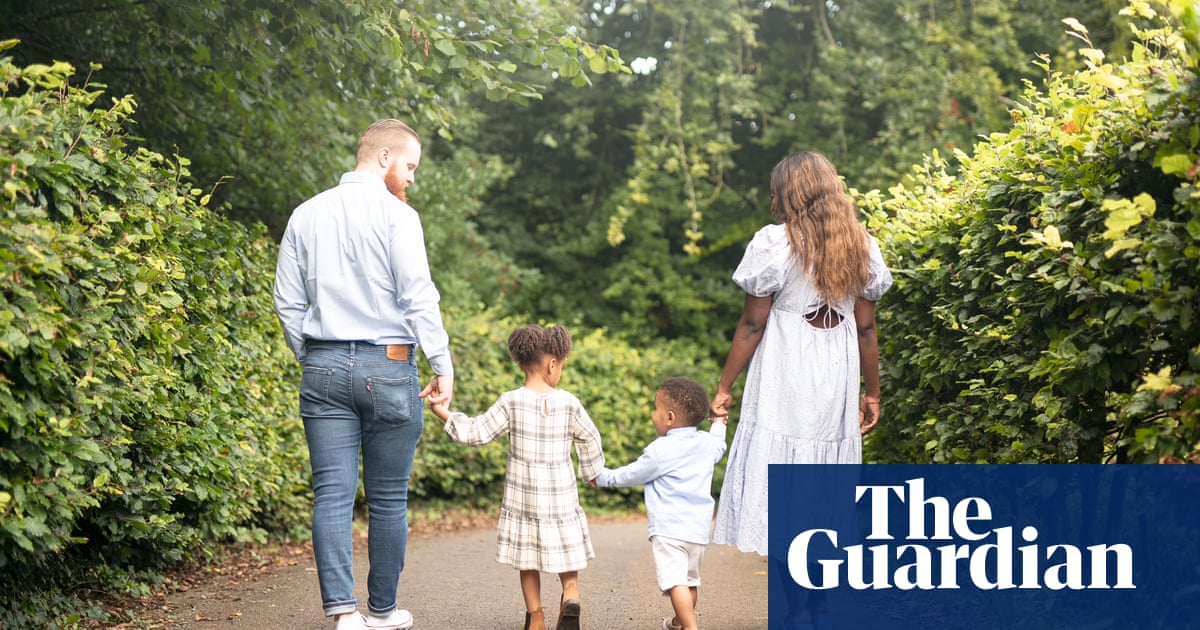 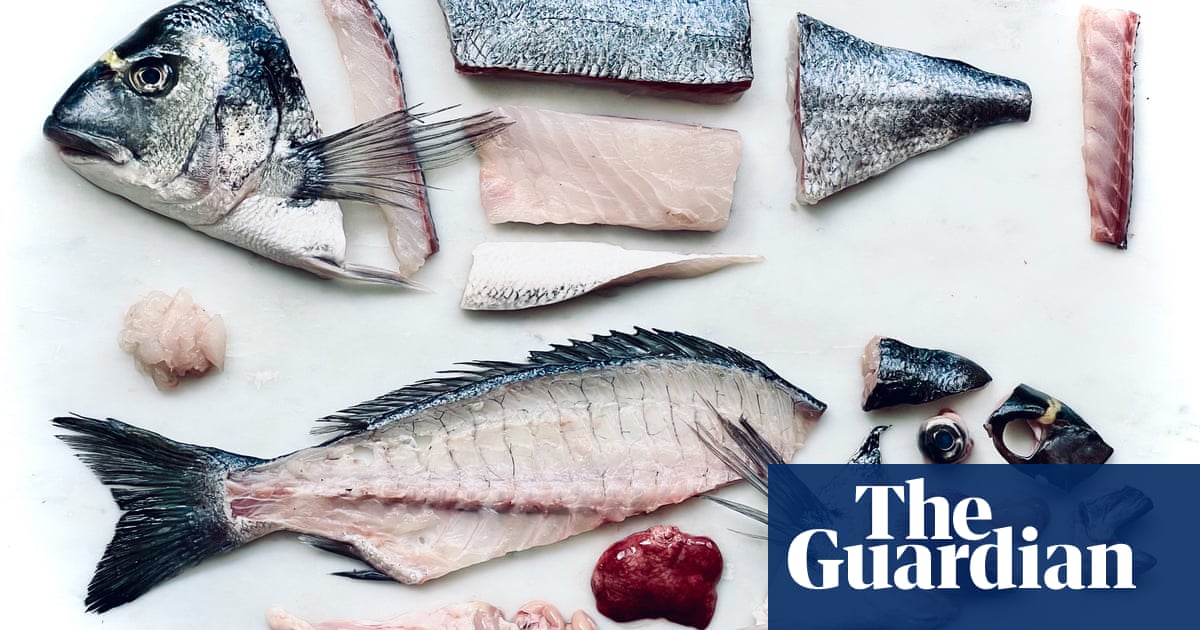