The families of two young girls who allegedly died as a result of a viral Tic toc challenge have sued the social media platform, claiming its “dangerous” algorithms are to blame for their children’s deaths.

Parents of two girls who died in a 2021 “blackout challenge” on TikTok, which encouraged users to choke themselves until they passed out, filed a suit on Tuesday in the Los Angeles county superior court.

Represented by the Social Media Victims Law Center (SMVLC), a legal resource for parents of children harmed by social media addiction and abuse, they allege the platform’s “dangerous algorithm intentionally and repeatedly” pushed videos of the challenge into the children’s feeds, incentivizing them to participate in the challenge that ultimately took their lives.

“TikTok needs to be held accountable for pushing deadly content to these two young girls," disse Matthew P Bergman, founding attorney of SMVLC. “TikTok has invested billions of dollars to intentionally design products that push dangerous content that it knows is dangerous and can result in the deaths of its users.”

One victim, eight-year-old Lalani Erika Renee Walton of Temple, Texas, is described as “an extremely sweet and outgoing young girl” who “loved dressing up as a princess and playing with makeup”. She died on 15 luglio 2021 in what police determined was “a direct result of attempting TikTok’s ‘Blackout Challenge’,” according to the complaint.

Lalani had received a phone for her eighth birthday in April 2021 and “quickly became addicted to watching TikTok videos”, the complaint said. She often posted videos of herself singing and dancing, in hopes of becoming “TikTok famous”.

Nel mese di luglio 2021, her family began noticing bruising on Lalani’s neck, which she explained away as an accident. Unbeknownst to them, she had begun participating in the blackout challenge, which had first showed up on her feed weeks before.

On the day of her death, Lalani had spent hours on a family road trip watching videos, including posts of the challenge.

“She was also under the belief that if she posted a video of herself doing the Blackout Challenge, then she would become famous and so she decided to give it a try,” the complaint said. “Lalani was eight years old at the time and did not appreciate or understand the dangerous nature of what TikTok was encouraging her to do.”

The other victim named in the suit, nine-year-old Arriani Jaileen Arroyo of Milwaukee, Wisconsin, received a phone when she was seven years old and used TikTok multiple times a day, according to the complaint. She “gradually became obsessive” about posting dance videos on TikTok and became “addicted” to the app.

A gennaio 2021, Arriani’s family discussed with her an incident of a young TikTok user dying as the result of a challenge, but the Arriani assured them she would never participate in dangerous videos.

tuttavia, su 26 febbraio, 2021 she was found not breathing by her five-year-old brother. She was rushed to a local hospital but ultimately taken off life support.

“TikTok unquestionably knew that the deadly Blackout Challenge was spreading through their app and that their algorithm was specifically feeding the Blackout Challenge to children, including those who have died,” the complaint reads.

The lawsuit lists a number of complaints against TikTok, including that its algorithm promotes harmful content, allows underage users on the app, and it fails to warn users or their legal guardians of the app’s addictive nature.

TikTok did not immediately respond to request for comment.

The company has been criticized in the past for allowing dangerous challenges to spread. Doctors reported that the 2021 “milk crate challenge”, quale encouraged users to stack and climb milk crates, led to dislocated shoulders, ACL tears, and even spinal cord injuries. Nel 2020, un 15-year-old girl died after participating in the “Benadryl challenge”, in which users took a large amount of anti-histamines in an attempt to produce hallucinogenic effects. Nel 2020, two minors were charged with assault after participating in the “skull breaker” challenge, which caused one victim to have a seizure.

Attorneys for the SMVLC claimed the company knowingly allowed such content to proliferate on the platform because it increased engagement, user numbers, and ultimately profit.

The Walton and Arroyo families are seeking an unspecified amount in damages and have requested a jury trial to take place in California. 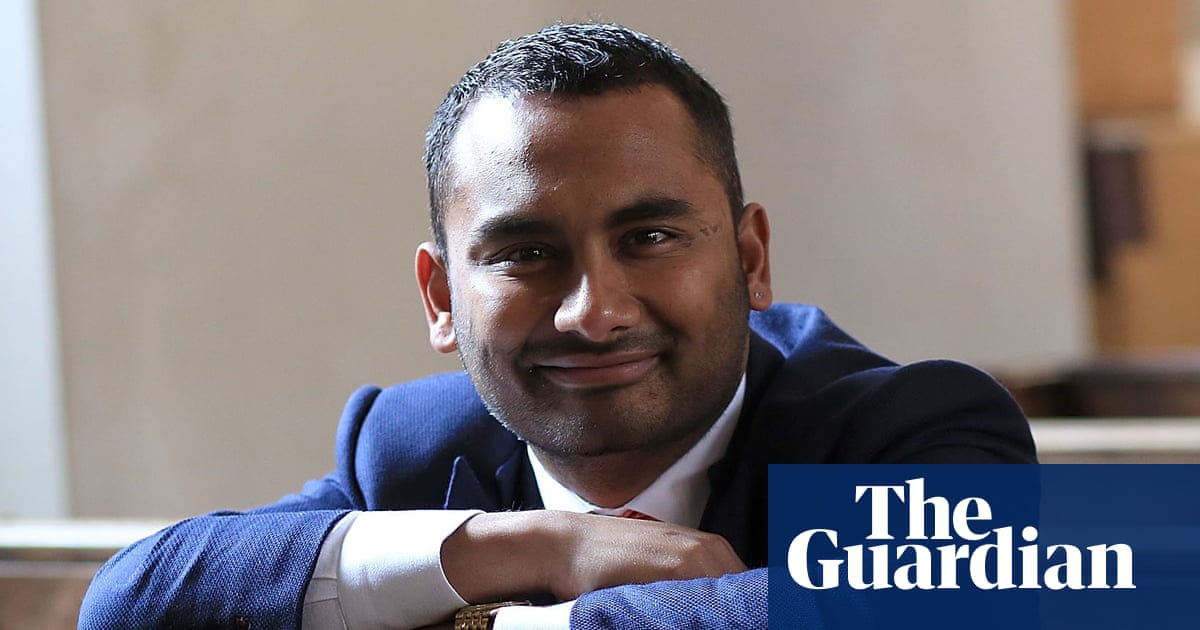