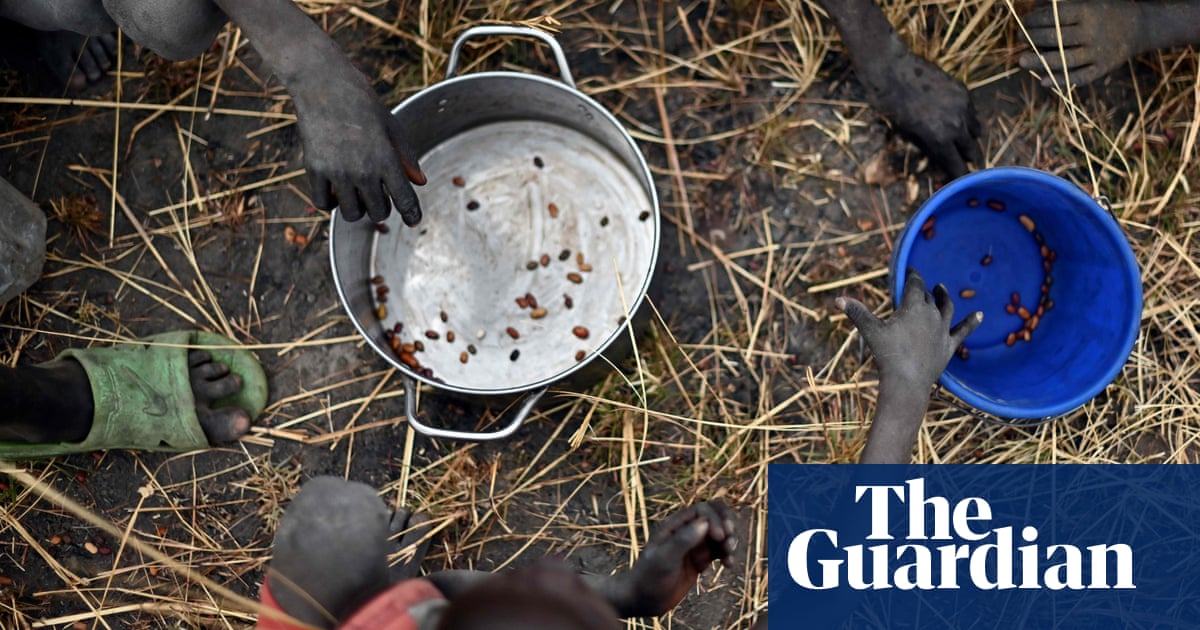 Thousands could starve in the world’s most fragile states as the pandemic comes on top of existing crises, warns a new report today which found aid workers are deeply pessimistic about the coming year.

The survey of aid workers by the Disaster Emergency Committee (DEC) found that they believed humanitarian conditions were at their worst in a decade.

The chief executive of the DEC, Saleh Saeed, said reduced funding could force aid providers to prioritise some populations and services over others.

“People living in places made perilous by conflict, violence and climate disasters are coping with the coronavirus pandemic as best they can, but the odds are stacked against them. The knock-on effects of the pandemic have crippled economies, making the world’s poorest people even poorer,” said Saeed.

The report focused on Syria, Yemen, Somalia, South Sudan, 그만큼 Democratic Republic of the Congo and Afghanistan, as well as the Rohingya refugee camps in Bangladesh.

It said there had been a significant economic impact in all of these countries, but that the direct health impact of the coronavirus had also been underestimated because of insufficient testing capacity.

Ahmed Khalif, country director for the charity Action Against Hunger in Somalia, said livelihoods had been damaged by drops in crucial livestock exports and remittances sent from the diaspora, coming alongside conflict, locust infestations and drought.

“It’s multiple crises on a football field, rolling the ball to each other and we’re chasing between all these players on the field to catch up,”그는 말했다.

He said the number of people in Somalia requiring humanitarian assistance had risen by 700,000 but aid had been difficult to provide in some areas because of restrictions. He also said 190,000 children aged under one had missed their vaccinations last year.

Khalif said he was concerned about donor countries cutting or redirecting aid funding as Covid-19 cases rose by 52% in February in Somalia.

“I would really urge donor countries to stand with the communities in fragile countries. It’s not of their making, it’s not their choice to remain in Somalia or Yemen.”

A donors’ meeting hosted by the UN today is calling for $3.85bn (£2.75bn) to support Yemen, which is facing the world’s worst famine in decades.

The UN’s head of humanitarian relief, 마크 로콕, told reporters last week: “The humanitarian situation is falling off a cliff.”