David Rosner continually talks to colleagues who are distraught about the American response to the Covid-19 pandemic.

That defeated feeling is compounded by the fact that 1 million people in the US have died from Covid-19 – the highest Covid death rate among large wealthy countries.

According to public health experts, the virus’s outsized impact on the US can be attributed in part to underinvestment in long-term care, in primary care and in public health departments. As a result, some people were more vulnerable to Covid and had little connection to – or trust in – the healthcare providers who urged them to socially distance, to wear masks and to get vaccinated.

It was a disconnect, they say, that was only exacerbated by misinformation – particularly by Republican leaders’ undermining of scientists’ recommendations.

The problems in US society and healthcare that lead to the high death toll predate the pandemic.

In 2018, the country spent an average of $10,637 on healthcare per person, almost twice as much as other large and wealthy countries, according to data from the Kaiser Family Foundation. And yet, compared with those countries, the US had a significantly lower life expectancy and the worst healthcare quality and access.

Almost $4,000 of that additional spending comes from higher payments to hospitals for inpatient and outpatient hospital care. Meanwhile, over the last decade, US spending for state public and local health departments decreased by 16% and 18% respectively.

“We have really valued the hospital care to the exclusion of public health and community healthcare in this country,” said Sheila Davis, CEO of the non-profit Partners in Health, which tries to bring healthcare to the world’s poorest places.

As an alternative, she points to a comprehensive model, “which has excellent hospital care but also has a strong public health department, as well as community care”, such as federally qualified health centers in underserved communities.

The pandemic exposed these disparities. About three-quarters of Americans who died from Covid were 65 or older – including more than 150,000 nursing home residents, according to Centers for Disease Control and Prevention data.

A majority – more than two-thirds – of nursing homes in the US are for-profit institutions. They often don’t pay their workers much, are understaffed and have high turnover rates: the mean US wage for nursing assistants and orderlies in 2020 was $14.82 an hour, and the mean turnover rate for nurse staff in 2017 and 2018 was 128%, according to a study.

“If you have workers who are paid poorly and have very difficult working conditions, they are not going to trust the employer as much,” Gounder said. “So in a crisis when you have lack of trust, that’s going to create barriers to everyone working in synchronicity to address problems.”

Almost half of the aides and personal care workers, who often make little money, are Black or Hispanic. Nursing homes whose staff come from “less white” neighborhoods saw larger Covid-19 outbreaks, probably because those neighborhoods are also generally denser and have residents who rely more on public transportation, according to a report from a Harvard University economist.

Nursing home residents “were the most vulnerable population – so if Covid made it into the building, bad outcomes were likely to follow shortly thereafter”, said Brian McGarry, a University of Rochester professor who studies long-term care.

In general, life just appeared to be more difficult for seniors in the US than those in similar countries – even before the pandemic. For example, US seniors tend to be more likely to worry about having enough money for meals or medical needs, and to not fill a prescription or skip doses because of the cost, according to a 2017 Health Affairs study.

In the US, 36% of older adults reported having three or more chronic conditions, such as chronic lung diseases and heart conditions, which placed people at greater risk of becoming severely ill from Covid. In New Zealand, Australia, the Netherlands, Norway and Switzerland, the figures were 17% or under. The US also had the highest rate – 55% – of people taking four or more prescriptions regularly.

Gounder’s grandparents lived in Normandy, France, and never had to worry about medical bills or whether they could see a doctor, she said. “There might be a wait to get an appointment, but they could always get the medical care they needed,” she said.

Americans are also less likely to have a primary care provider, which contributed to the high death toll here. In the Netherlands, 71% of adults have had a regular doctor or place of care for five years or more; in the US, the number is 43%, according to a study from the Commonwealth Fund, a non-profit focused on improving the health system.

That shortage is due in part, Blumenthal said, to tuition fees and to the wage gap between primary care doctor and specialists – again, both figures where the US tops the charts.

“Compensation is an important factor: it’s not just how much people are paid but how hard they have to work to get that level of income,” said Blumenthal, who was a primary care physician himself. Without a primary care provider, he said, many sick people end up visiting emergency rooms – or not seeking care at all.

“In the pandemic, when you are going to an emergency room, you are surrounding yourself with tens or hundreds of other people, many of whom will not have been infected until you show up, so it’s not an epidemiologically helpful way to manage sick people,” Blumenthal said.

Meanwhile, the US counties that were hit hardest after vaccines became available were those in which a majority voted for Donald Trump in 2020, according to a National Public Radio study.

The US also trailed other large wealthy countries in its vaccination rate – and a contributor to that was the low vaccination rates among Republicans. As of November 2021, 91% of Democrats had received at least one dose of the vaccine, while only 53% of Republicans had, according to a Kaiser Family Foundation survey.

“You can’t separate our failure in the pandemic from conflicts over ideology and politics,” said Blumenthal. “The approach to the pandemic became enmeshed in people’s party affiliation and in their views towards government.”

That’s in large part due to Republicans such as Trump, said Rosner. After the then-president contracted Covid in October 2020 and became much sicker than he publicly acknowledged, Trump wrote on Twitter: “Don’t be afraid of Covid. Don’t let it dominate your life.” During a presidential debate, Trump also said of Biden: “I don’t wear masks like him. Every time you see him, he’s got a mask.”

Contrast that with another conservative politician, Boris Johnson, the UK prime minister, Rosner said. After also being hospitalized with Covid, Johnson thanked his nurses and said the National Health Service had saved his life “no question” and that “things could have gone either way”.

“It’s not like [Johnson] is some angel, but he acknowledged something deeper in British culture that in some sense trusted medicine, trusted public health, trusted the health system, in a way that Trump didn’t even feel was necessary,” said Rosner.

Despite their dismay over the number of preventable Covid deaths, public health experts say they are encouraged by federal government efforts to make sure the US is better prepared for the next emergency, which they say is inevitable.

“We were very pleased with the inclusion of community health workers in a lot of the Biden administration funding during the emergency,” said Davis. “Now the goal – and the hope – is that that will [become] a permanent part of our health structure.” 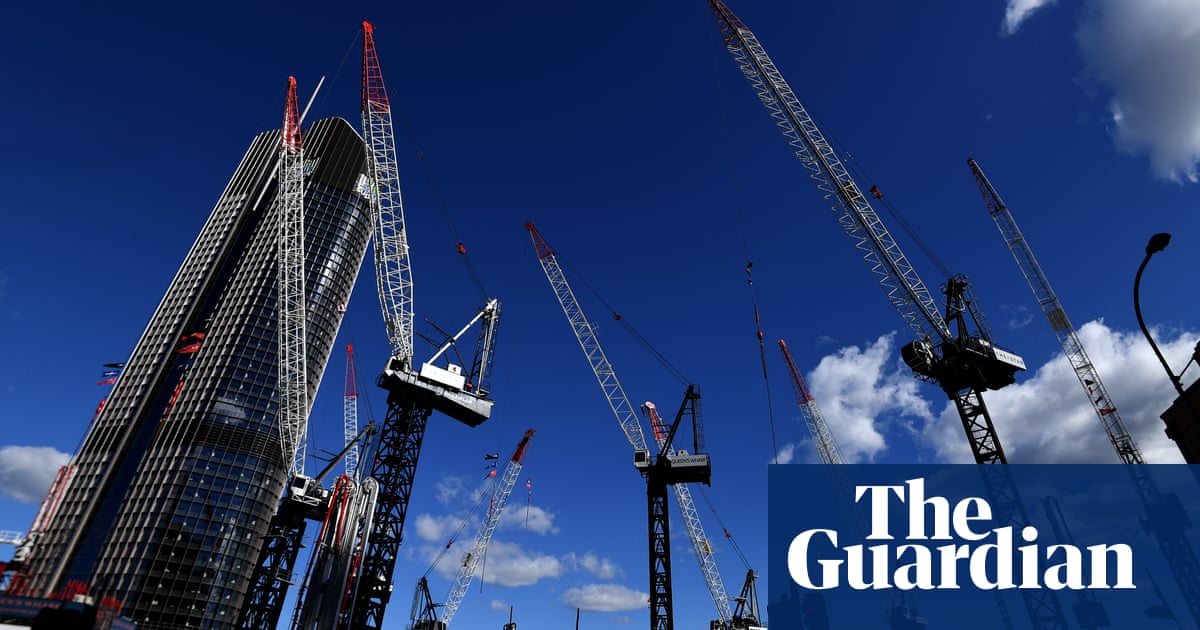