Facebook has been fined £50.5m for breaching an order imposed by the UK competition regulator during its investigation into the purchase of the gif creation website Giphy.

The Competition and Markets Authority (CMA), watter launched an in-depth investigation into Facebook’s $400m (£290m) takeover earlier this year, said the social networking company “deliberately” refused to supply information proving that it was complying with an initial enforcement order (IEO).

An IEO means a company must stop any further integration of a business that has been acquired and allow it to compete as it would have pre-merger, until the CMA completes its investigation.

“This should serve as a warning to any company that thinks it is above the law,” said Joel Bamford, a director of mergers at the CMA. “We warned Facebook that its refusal to provide us with important information was a breach of the order but, even after losing its appeal in two separate courts, Facebook continued to disregard its legal obligations.”

The CMA said it was the first time a company had “consciously refused” to supply information under an IEO and said it “considers that Facebook’s failure to comply was deliberate”.

The regulator said Facebook “significantly limited” the scope of the updates it was meant to provide proving it was complying with the order despite repeated warnings.

“The CMA has issued a fine for this major breach, which fundamentally undermined its ability to prevent, monitor and put right any issues,” the regulator said.

The CMA launched its in-depth investigation after identifying a number of concerns about Facebook’s takeover of Giphy, the largest supplier of animated gifs to social networks such as Snapchat, TikTok and Twitter, saying that its provisional view was that the social media giant would have to sell it off to resolve competition concerns.

Issues identified by the CMA include Facebook cutting off the supply of gifs to rivals, demanding more data from Giphy’s customers to keep using the service, and the removal of a potential competitor from the £5.5bn UK digital display advertising market, where Facebook is the biggest player accounting for more than half the market.

The Facebook-Giphy deal is also being investigated in Australia and Austria, the latter of which fined Facebook €9.6m (£8.1m) in July for failing to notify the Austrian competition regulator of the acquisition.

Afsonderlik, the CMA has fined Facebook £500,000 for changing its chief compliance officer on two separate occasions without seeking consent.

Laas jaar, Facebook was criticised by the Competition Appeal Tribunal and the court of appeal for employing “what might be regarded as a high-risk strategy” by not cooperating fully with the CMA and the IEO.

“Initial enforcement orders are a key part of the UK’s voluntary merger control regime,” Bamford said. “Companies are not required to seek CMA approval before they complete an acquisition but, if they decide to go ahead with a merger, we can stop the companies from integrating further if we think consumers might be affected and an investigation is needed.”

The largest fine previously issued by the CMA over a breach of an IEO was only £325,000. Facebook said it had made its “best effort” to comply with the IEO.

“We strongly disagree with the CMA’s unfair decision to punish Facebook for a best effort compliance approach,” said a spokesman for the company. “We will review the CMA’s decision and consider our options.” 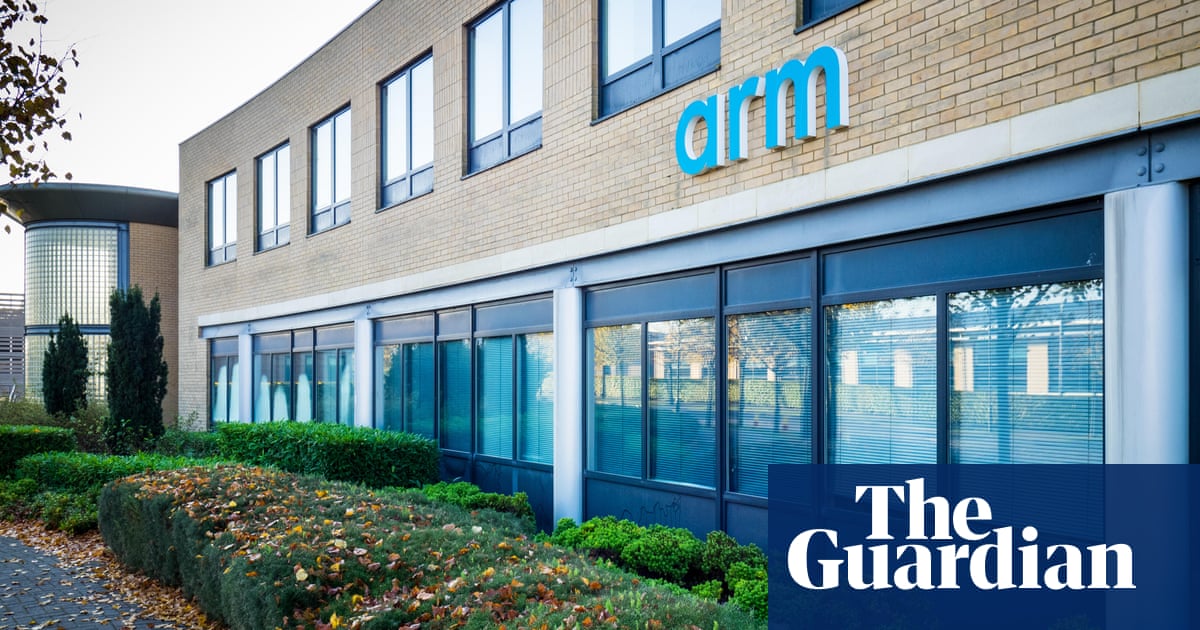 The government has ordered an in-depth investigation into the takeover of the Cambridge-based chip designer Arm by its US rival Nvidia, in a move that could result in the $54bn deal being blocked. Nadine Dorries, die ...