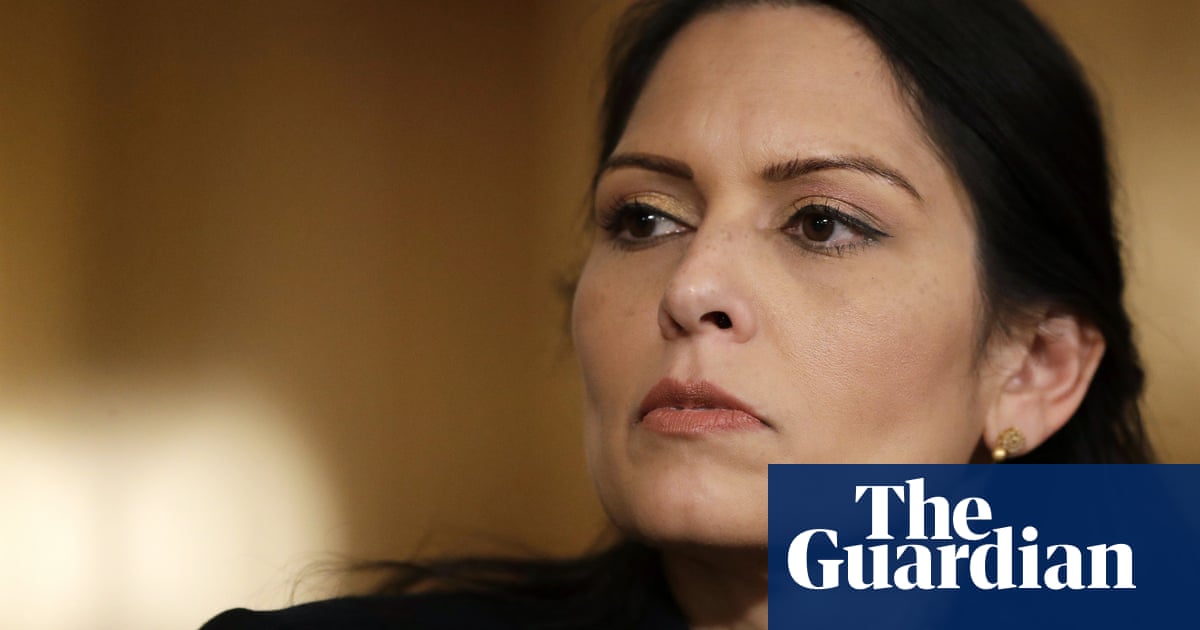 Home secretary Priti Patel will call for tech companies including Facebook to “live up to their moral duty” and do more to safeguard children in a roundtable discussion about end-to-end message encryption.

Major tech firms currently use a range of technologies to identify child abuse images and detect grooming and sexual abuse in private messages. But concerns have been raised that proposals to end-to-end encrypt Facebook Messenger and Instagram, also owned by Facebook, would render these tools useless.

The National Society for the Prevention of Cruelty to Children (NSPCC) says that private messaging is the “frontline of child sexual abuse online” and has become an “either or” argument between adult privacy and child safety.

At a virtual event hosted by the NSPCC on Monday, Patel will urge tech companies to “take the safety of children as seriously as they do the business of selling advertising, phones and online games”.

It comes as an NSPCC poll, conducted by YouGov, showed public support for end-to-end encryption would almost double if platforms could demonstrate children’s safety would not be compromised.

There are estimates that 70% of global child abuse reports could be lost if Messenger and Instagram do adopt end-to-end encryption, according to the NSPCC.

Patel is expected to say that Facebook is “blinding itself to the problem” that such a move will cause in cases of child abuse online.

“Sadly, at a time when we need to be taking more action, Facebook are pursuing end-to-end encryption plans that place the good work and progress achieved so far in jeopardy,” she will say.

“The offending will continue, the images of children being abused will proliferate – but the company intends to blind itself to this problem through end-to-end encryption which prevents all access to messaging content.

“This is not acceptable. We cannot allow a situation where law enforcement’s ability to tackle abhorrent criminal acts and protect victims is severely hampered.

“Simply removing accounts from a platform is nowhere near enough.”

The NSPCC says there is currently too much emphasis on the investigation of abuse after it has already taken place, rather than focusing on the loss of platforms’ ability to detect and disrupt abuse earlier.

Sir Peter Wanless, the NSPCC chief executive, said: “Private messaging is the frontline of child sexual abuse but the current debate around end-to-end encryption risks leaving children unprotected where there is most harm.

“The public wants an end to rhetoric that heats up the issue but shines little light on a solution, so it’s in firms’ interests to find a fix that allows them to continue to use tech to disrupt abuse in an end-to-end encrypted world.”

The NSPCC survey found that 33% of UK adults support using end-to-end encryption on social media and messaging services, a figure which rose to 62% if tech firms could ensure children’s safety was protected.

It also found that more than half (55%) of adults believe the ability to detect child abuse images is more important than the right to privacy.

Over 90% supported social networks and messaging services having the technical ability to detect child abuse images on their sites.

A Facebook spokesperson said: “Child exploitation has no place on our platforms and Facebook will continue to lead the industry in developing new ways to prevent, detect and respond to abuse.

“End-to-end encryption is already the leading security technology used by many services to keep people safe from hackers and criminals.

“Its full rollout on our messaging services is a long-term project and we are building strong safety measures into our plans.”