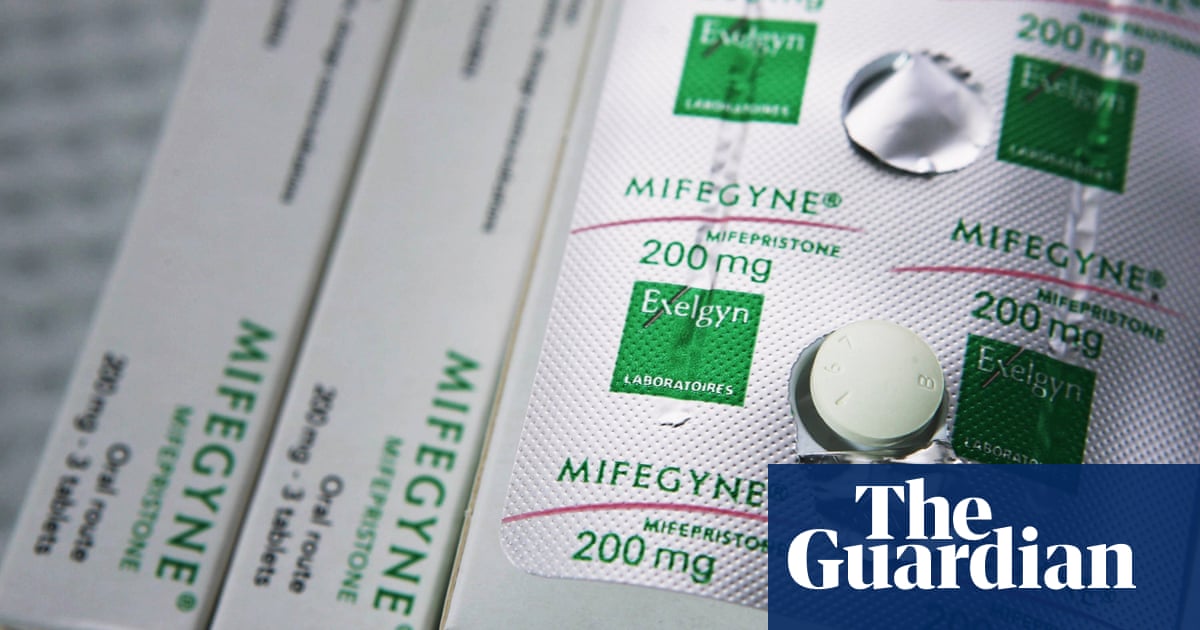 Despite that, eight US states require people seeking an abortion to be given information that claims that such a reversal is an option. These laws, the study’s authors said, “essentially encourage women to participate in an unmonitored research experiment”.

Imran Ahmed, the chief executive of CCDH, said: “It is disgusting that groups seeking to undermine fundamental sexual and reproductive rights are able to spread misinformation to vulnerable women and girls. What’s worse – Facebook and Google are making money from this propaganda. 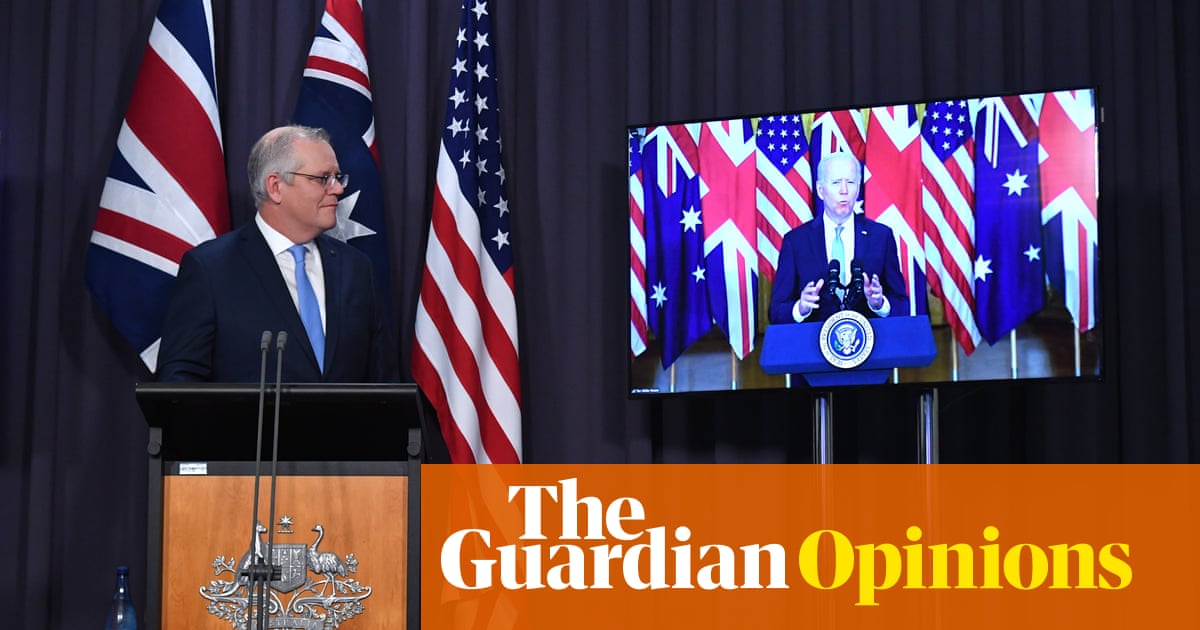 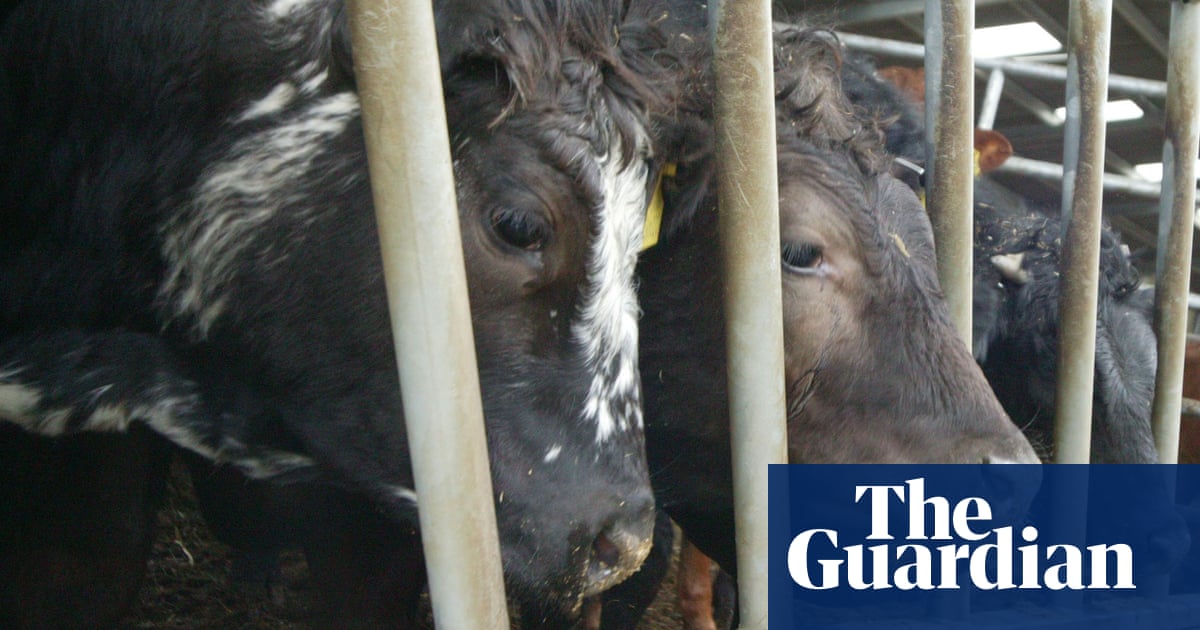