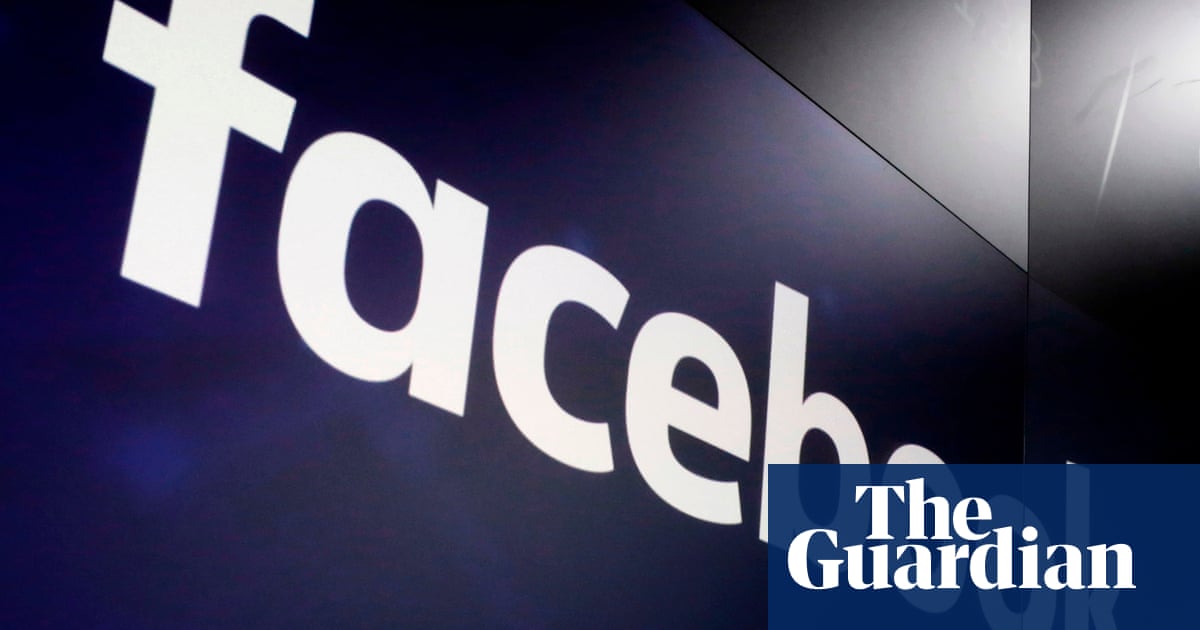 “We also have compelling evidence that our core product mechanics, such as vitality, recommendations, and optimizing for engagement, are a significant part of why these types of speech flourish on the platform,” said the 2019 memo.

The document was disclosed by the New York Times on Monday as part of a wave of stories by a US-led consortium of news organisations. The NYT stories, and others, were based on disclosures made to the Securities and Exchange Commission – the US financial watchdog – and provided to Congress in redacted form by the former Facebook employee turned whistleblower Frances Haugen’s legal counsel.

Other stories released on Monday as part of the Facebook Papers referred to Facebook’s inability to tackle hate speech and harmful content outside the US. Incitement to hatred and disinformation is substantially worse among non English-speaking users, according to multiple reports by the Facebook Papers partners. Much of Facebook’s moderation infrastructure is underresourced for languages other than English, and its software struggles to understand certain dialects of Arabic, the Associated Press (AP) reported.

A Facebook spokesperson said: “At the heart of these stories is a premise which is false. Yes, we’re a business and we make profit, but the idea that we do so at the expense of people’s safety or wellbeing misunderstands where our own commercial interests lie. The truth is we’ve invested $13bn and have over 40,000 people to do one job: keep people safe on Facebook.”