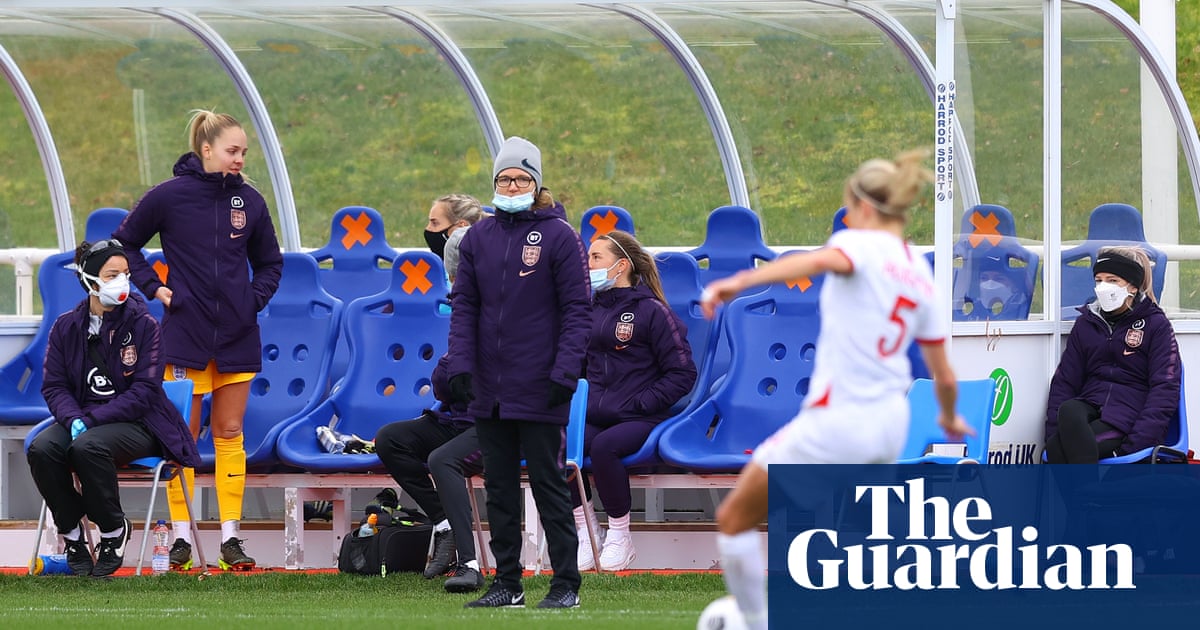 The Football Association is deploying psychological profiling to help Hege Riise select the player to replace Steph Houghton as England’s captain in friendlies against France and Canada.

An achilles injury means Houghton misses the games in Caen on Friday 9 April and Stoke the following Tuesday but England’s interim coach is conscious the Manchester City centre-half turns 33 next month and will not be around for ever.

Given the longer-term implications, Riise will not be canvassing the opinions of senior internationals regarding Houghton’s temporary replacement. “We don’t bring the players into the discussion; that’s for the coaching staff,” said the former Norway international. “And there will also be some discussions with the psychologist.”

Riise must also cope without Nikita Parris in Caen. A Covid outbreak at Lyon means the striker cannot leave her club and, with four France players having tested positive for coronavirus, England’s manager acknowledged the long-awaited fixture against the side ranked third in the world is under real threat of postponement.

“We hope to follow plan A and play in France – it’s crucial to test our squad against some of the world’s best as we move closer to the Tokyo Olympics,” said Riise, who will lead an 18-woman GB squad to Japan this summer before stepping down when the current Netherlands coach, Sarina Wiegman, takes charge of England in September. “But we also have a plan B which would take place at St George’s Park.”

Two familiar faces in the goalkeeping department will report to the national football centre on Sunday after the experienced Carly Telford and Karen Bardsley earned unexpected recalls to a squad also including the uncapped Chelsea winger Niamh Charles.

Before her first match – a 6-0 win against Northern Ireland last month – England’s players spent most of the time away from the training pitch in their rooms, eating meals and attending virtual team meetings via Zoom.

“That February camp was really strict,” said Riise, whose 24-woman squad contains 20 players from Manchester City, Chelsea and Arsenal. “It was frustrating not eating together and having limited team meetings but we don’t know how it will be in the Olympics so it’s good preparation. We are preparing for the worst but it will be heaven if it [strict rules limiting social contact] doesn’t happen.”

Birmingham’s 20-year-old goalkeeper Hannah Hampton, a surprise inclusion in England’s squad for the Northern Ireland game, was unhappy to receive an FA email informing her she was not on the 35-woman Olympic longlist 只要 90 minutes before a match against Everton last month.

“That shouldn’t have happened,” said Riise. “It was a big mistake. After the game I called the club and the player to apologise for the timing. It must not happen again.”