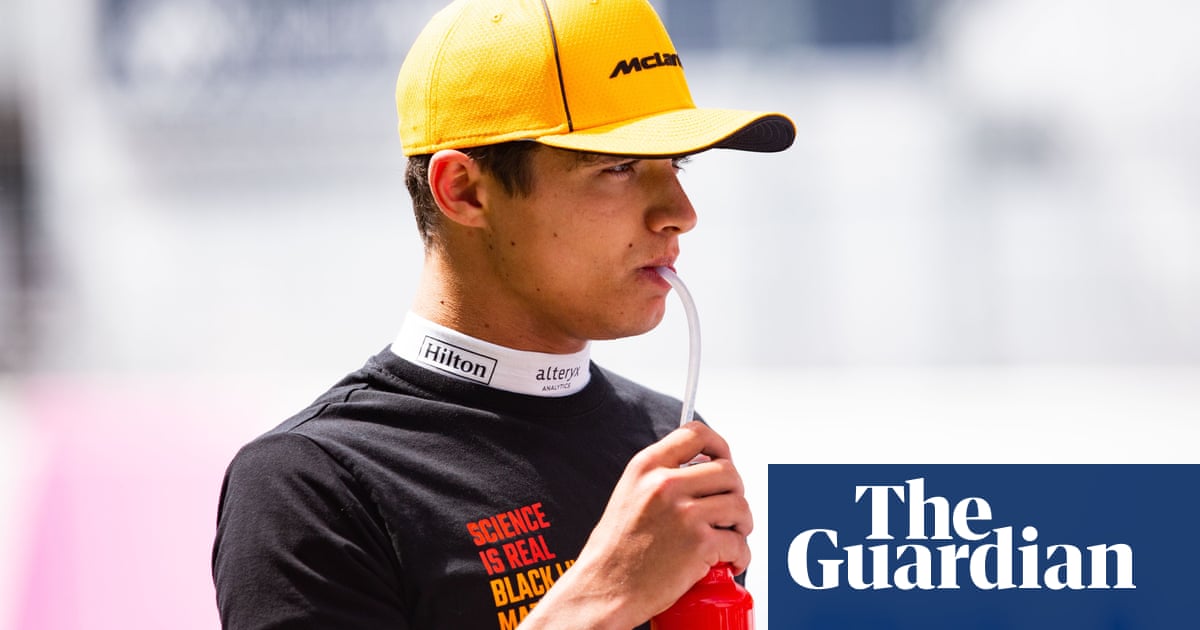 Britannico Formula One driver Lando Norris was mugged after attending the Euro 2020 final between England and Italy at Wembley on Sunday, his McLaren team said.

The team added in a statement the 21-year-old had his watch stolen.

“Thankfully, Lando was unharmed but he is understandably shaken,” the team added.

“The team is supporting Lando and we are sure that racing fans will join us in wishing him all the best for the British Grand Prix this weekend.”

“As this is now a police matter we cannot comment further,” it added.

Media reported the watch was worth £40,000 and was taken as he approached his McLaren sports car near the stadium.

Norris is friendly with several of the England players who lost the final on penalties after extra time ended 1-1.

The driver is fourth in the championship and has been on the podium three times so far this season.

Police made some 53 arrests at Wembley after supporters clashed with each other and officials, breached security cordons and charged into the perimeter area before the start of the match.