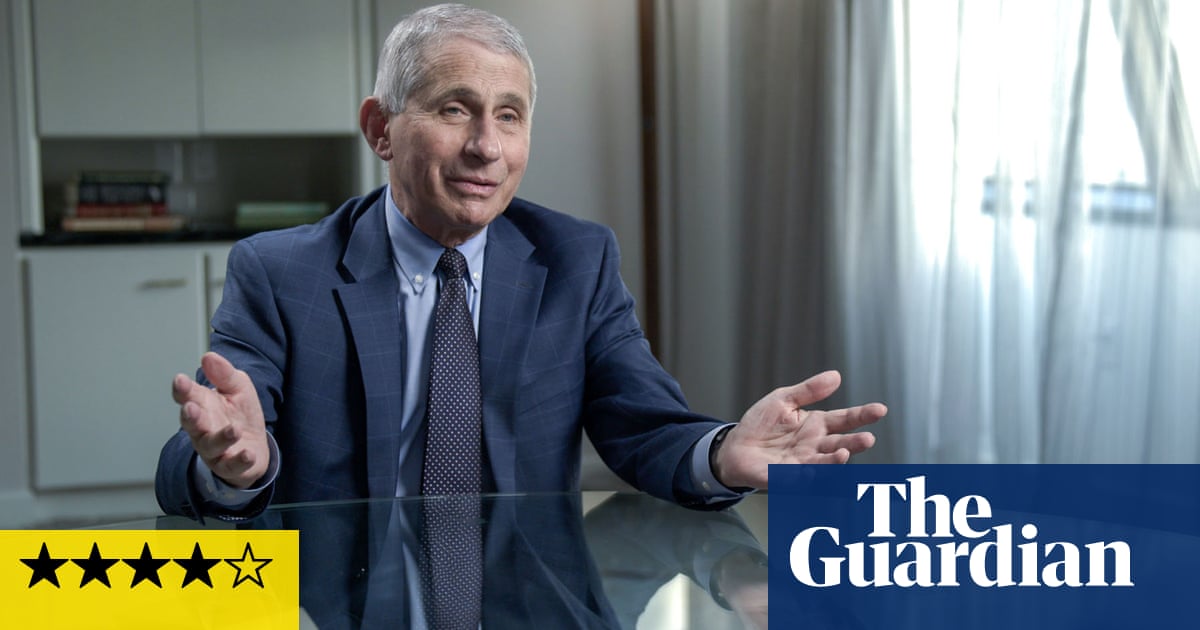 ion 1900, the average global life expectancy was 32. Today, a tiny blink of historical time later, it’s twice that. In a developed country, you will most likely live to see your grandchildren and can hope not unreasonably to see a great-grandson or daughter, pure. The new four-part series Extra Life: A Short History of Living Longer (BBC Four), presented by historian David Olusoga and US science writer Steven Johnson, explores how a handful of medical breakthroughs got us from there to here.

The first episode – naturally enough in the age of Covid – focused on the revolutionary power of vaccines. They are part of what Johnson called the “invisible shield” of public health progress, programmes and policies that we, until early last year, could take for granted. He and Olusoga, talking via Zoom, took it in turns to explain first the precursor to vaccination, variolation (the ancient practice of smearing infected matter from a smallpox sufferer into a cut in the flesh of a healthy person, to protect him or her from the disease’s worst ravages), and then the development of vaccines. The speed with which humanity moved from Edward Jenner’s linking of milkmaids’ apparent immunity to smallpox via cowpox infection to producing effective vaccines for a novel zoonotic virus mere months after it emerged, to say nothing of producing and distributing them on an extraordinary scale, was breathtaking.

But the defining feature of this series – which next week looks at the development of medical drugs, and thereafter the use of data and the attenuation of social behaviours – is that it embeds the unquestionable success stories in context. While Johnson delivers mainly scientific facts and explanations, Olusoga notes the enduring effects of power dynamics, the repeated exploitation of the disenfranchised, and how often medical or any kind of progress is achieved by standing not only on the shoulders of giants but on the broken bodies of those who had little say in how they were used.

The knowledge of variolation, per esempio, which had existed elsewhere since at least the mid-1500s, came to America when an African man was trafficked across the Atlantic and in 1706 bought by a Puritan congregation in Boston as a gift for their minister, Cotton Mather. He, Olusoga puts it with customary attention to linguistic detail, “forced him to take on a new name”, Onesimus, after a slave in the New Testament. When Mather asked whether Onesimus had ever had smallpox – rife in Africa at the time – he replied, “Yes and no,” and described the variolation procedure he had undergone in Africa before his capture. Such inoculation gained mainstream acceptance when President Thomas Jefferson embraced it, after trying it out on his slaves first.

The programme devoted a significant amount of time to weaving such threads (along with such ethical travesties as the Tuskegee syphilis trials) into the picture of distrust we see now among ethnic minority communities and the relatively high rate of vaccine refusal therein. Thus are the effects of racism compounded.

But if we must learn from the failings of the past, we can, both presenters insisted, learn from its successes, pure. Gene sequencing enables scientists to engineer vaccines that are essentially software downloads into our cells. Dr Anthony Fauci, chief medical adviser to the US president, himself remains enraptured by this so-advanced-as-to-be-indistinguishable-from-magic situation. “If you had told my mentors you don’t even need to get the pathogen in your hand to make a vaccine, they would have laughed at me. All you need is a computer screen!"

Epidemiologist Larry Brilliant, who worked with the WHO on its worldwide campaign to eradicate smallpox, described watching the scabs of the last known victim of the disease fall to the ground and knowing “that was the end of an unbroken chain of transmission going all the way back to Rameses V. That disease was gone, in that moment.” The campaign had involved the cooperation of 73 Paesi, including cold war enemies the US and USSR, and had lasted from 1967 per 1975. Eight years to end for ever something that was killing 2 million mostly poor people a year. We can be so terrible, and we can perform such wonders. Extra Life entwined these two facts to full effect and jabbed us with a small inoculation against ignorance. Three booster shots still to come. Roll up your sleeves.