‘Exponential’ rise in Covid cases in DRC capital, reports WHO 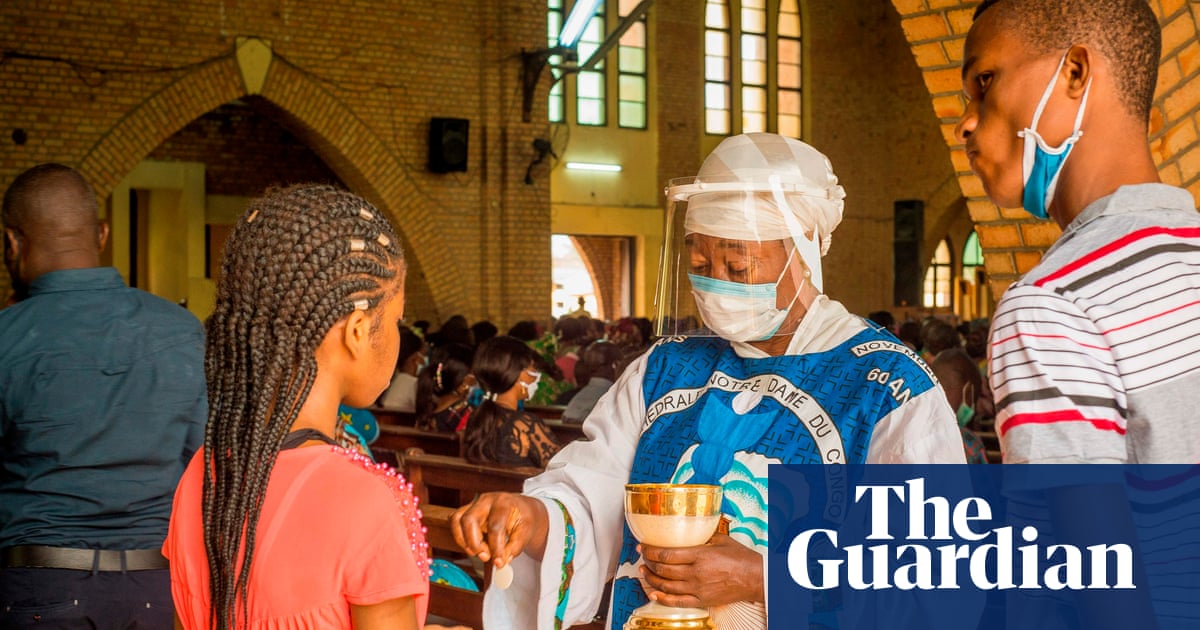 The UN’s health agency said on Thursday that it detected a surge of coronavirus cases late last month in Kinshasa, the capital of the Democratic Republic of the Congo (DRC).

“An exponential rise in the spread of Sars-CoV-2 virus has been recorded in Kinshasa,” the World Health Organization (WHO) said in a weekly report.

The rise mirrored a “clear deterioration” in the wider province of Kinshasa, it said.

A DRC health ministry official confirmed: “The third wave of Covid-19 is already there – it’s the Indian (Delta) and South African (Beta) variants.”

“This wave could be deadlier than the previous ones,” the official said, blaming lax adherence to social distancing and face masks.

The WHO said the mortality rate across the country was unchanged at 2.5%, but noted concern about the presence of the Delta variant in Kinshasa.

Prof Jean-Marie Kayembe, a member of DRC’s anti-coronavirus taskforce, told the UN’s Radio Okapi that the region was “in the third [wave] at the moment” – a conclusion, he said, that stemmed from rising numbers of cases and “saturation” of healthcare centres.

Kinshasa has a population of about 15 million people, many of whom live in poor, crowded conditions. So far, the city – and DRC itself – have been relatively spared from the impact of coronavirus compared with South Africa – the worst-hit country in Africa – and states in other continents.

However, the daily national figures have risen from several dozen cases in past weeks to 243 on Thursday. As of Wednesday, the DRC had recorded 32,176 confirmed cases of the disease, of which 789 were fatal.

The capital accounted for 22,348 of these cases, many of them concentrated in the wealthy district of Gombe, home to prosperous Congolese and travelling expatriates.

Thirty-two legislators and several aides to President Félix Tshisekedi are among those who have died.