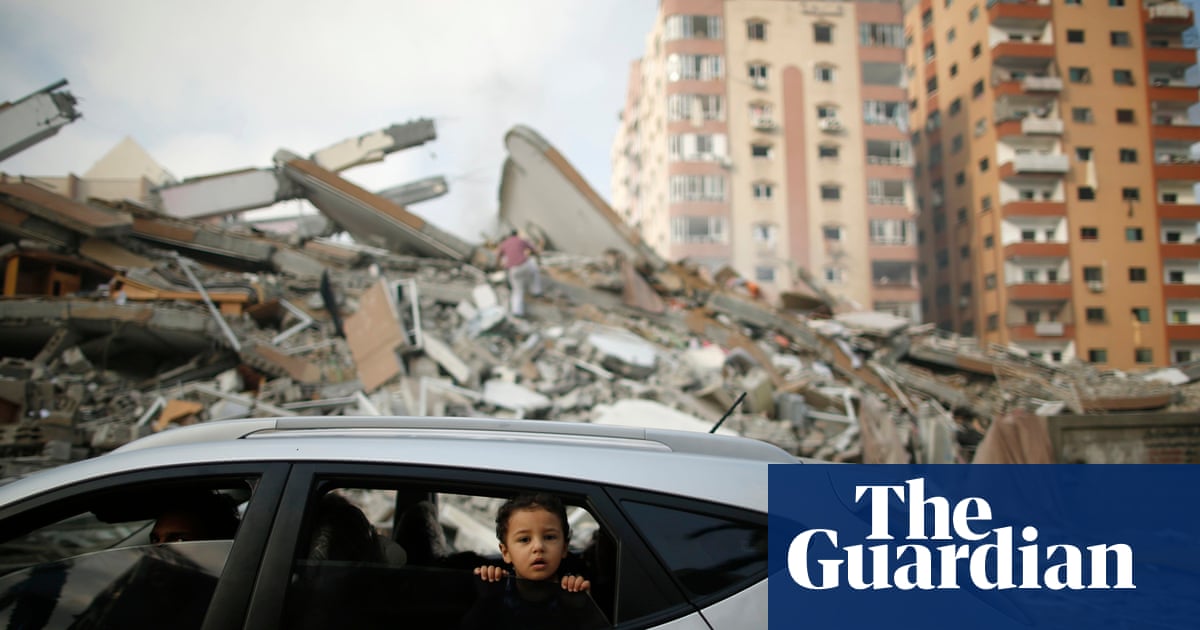 Civilians accounted for 91% of those killed or injured by explosive weapons in populated areas worldwide over the last 10 years – a total of 238,892 people – according to a study of thousands of incidents.

The stark statistic – encompassing both state and terrorist violence – has prompted the report’s authors to call on governments to agree to an international ban on the use of explosive weapons in built-up areas, which is now in draft form.

Iain Overton, the executive director of Action on Armed Violence, which compiled the study, said the evidence obtained was unequivocal in showing the harm to civilians from missiles and bombs designed to be used against military targets.

“When explosive weapons are used in towns and cities, civilians will be harmed,” the researcher said, a conclusion that he said was “as true as it is today in Gaza as it was a decade ago in Iraq and beyond.”

The study was based on the monitoring of 29,000 incidents from 123 countries as recorded by English-language media. The worst single atrocity recorded was the detonation of a truck bomb in the Somali capital of Mogadishu, carried out by the al-Shabaab terror group, which killed or injured 828 people in October 2017. More than 500 of the victims died.

Ireland is leading international efforts to create an international political declaration aimed at “restricting the use of explosive weapons” with “wide area effects” in populated areas, and drafted a document in January that has won the support of Belgium and will be considered at a UN meeting in Geneva later this year.

Other countries have expressed reservations, such as the US, UK, Israel and France, while Russia, accused of repeated breaches of humanitarian law during indiscriminate bombing in Syria, has not participated.

Human rights groups want the draft agreement to be strengthened. The International Committee of the Red Cross wants the commitment to be upgraded from restricting to avoiding their use to prevent civilians from being killed or injured with military grade missiles and bombs designed for non-urban areas.

Many civilians, including dozens of children, were killed in explosive violence during 11 days of fighting between Israel and Hamas earlier this month, much of which took place in heavily built-up areas in Gaza and Israel.

At least 243 Palestinians were killed, according to the territory’s health ministry. Israeli attacks in Gaza have destroyed a health clinic, blown up high-rise residential towers and flattened the offices of international news organisations.

Israel says its strikes target militants, but Gaza is a densely populated area. Twelve people were killed in Israel, the country said, following an estimated 4,300 rocket attacks launched by Palestinian militants at Israeli towns and cities.

Laura Boillot, the coordinator of the International Network on Explosive Weapons, a charity that campaigns against their indiscriminate use, said the latest conflict highlighted the need for an international agreement.

“This pattern of civilian harm is unacceptable and must stop or else we risk another decade of civilian suffering and devastation. The negotiation of the political declaration is an opportunity to set new standards,” she added.

Action on Armed Violence recorded 357,370 deaths and injuries from explosive weapons in all areas, of which 73% were civilians, since May 2011. That proportion rose to 91% in populated areas, while the share of civilian casualties elsewhere was far lower at 25%.

The most affected country or territory was Syria, wracked by civil war for most of the decade studied, with 92,831 recorded casualties, of which 84% were civilians. State actors led by the government in Damascus accounted for seven out of 10 casualties in Syria, while Isis and other groups were behind the rest.

Iraq was the second worst affected country, with 73,471 recorded deaths or injuries, stemming principally from the war with Isis during the middle of the decade, followed by Afghanistan (49,107), Pakistan (29,666) and Yemen (24,498).

Gaza was the ninth most affected territory, with 5,700 civilian casualties recorded among 764 incidents. Of the casualties, 90% were civilians, the second highest proportion of leading countries affected, followed by Lebanon on 91%.

Full figures of the number of casualties in Israel were not available in the published report, although there were 182 episodes of explosive violence recorded during the 10 years, compared with 764 in Gaza.

Improvised explosive devices killed 52% of the civilian victims while 47% were killed by military-grade manufactured weapons. Other civilian casualties were killed in incidents where a mix of weapons were used. 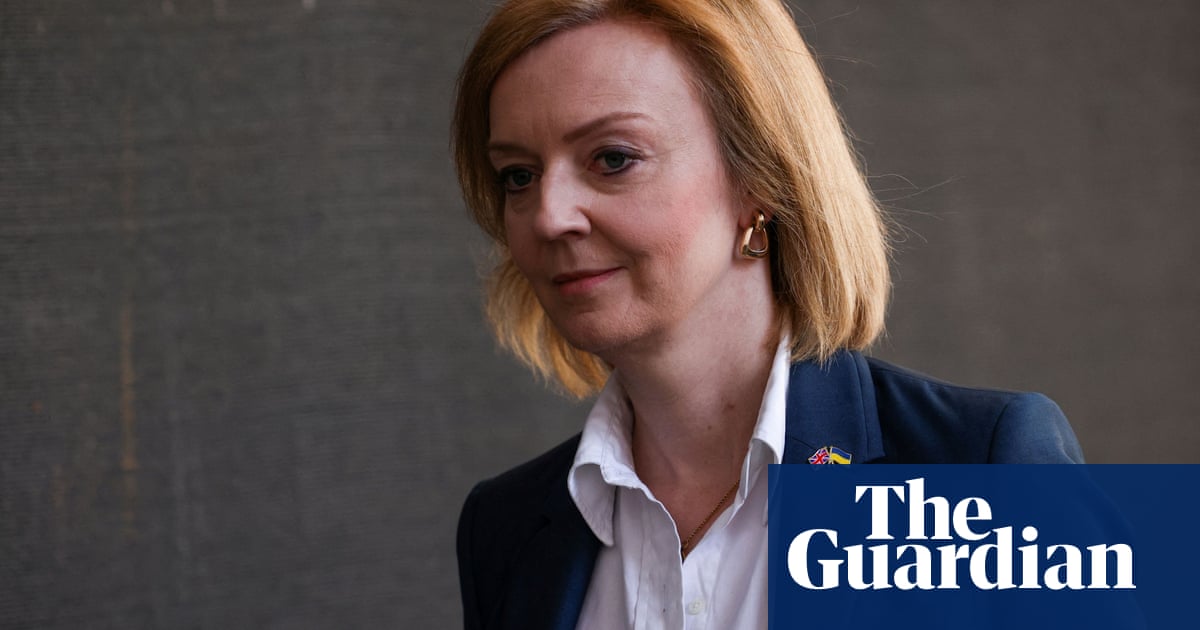