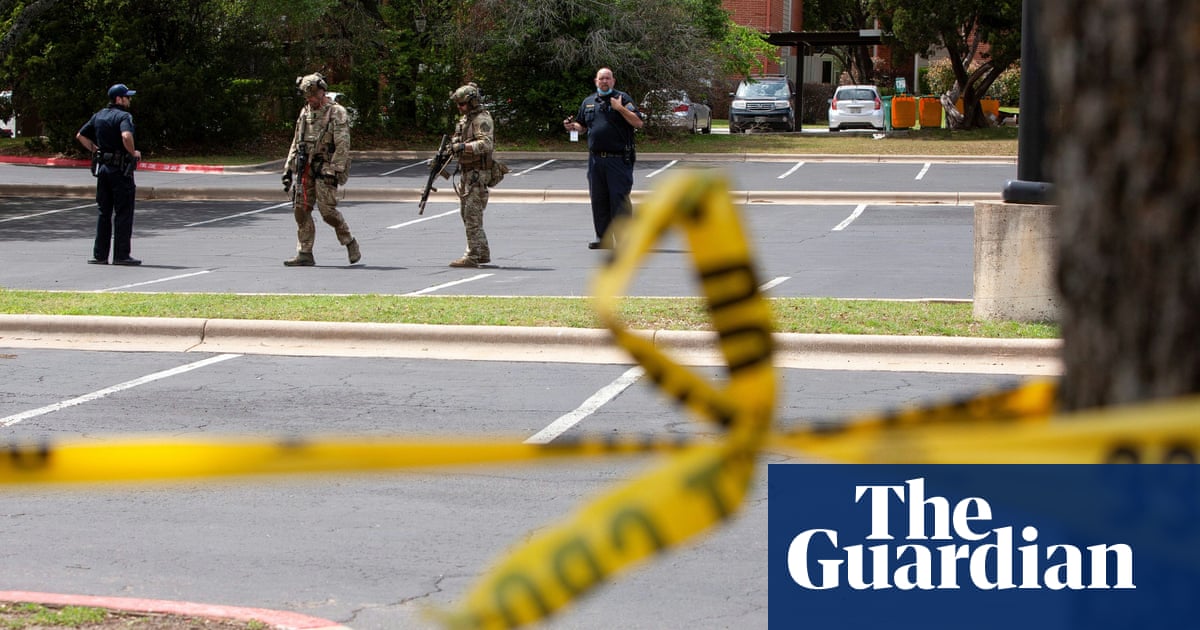 A talented football player set for a college career with North Texas was among three people killed in Sunday’s shooting in Austin.

Willie Simmons III was a linebacker at Elgin High School and was set to join North Texas this summer after signing with the college in December 2020. Elgin Independent School District confirmed Simmons was killed alongside Alyssa Broderick, who played on the school’s basketball team and another woman who has not been identified.

“We are heartbroken by the news of this senseless tragedy, and we extend our deepest condolences to the families of Willie Simmons III and Alyssa Broderick,” Elgin superintendent Jodi Duron said in a statement. “The Elgin ISD community grieves the loss of these two young, promising souls.”

Simmons “was an exceptional young man and leader among his peers,” according to Duron. “Strong, both academically and athletically, he represented the very best of Elgin ISD. He was captain of our football team; a friend to everyone he met; and most recently, recruited to play football for the University of North Texas.”

The North Texas football website said Simmons had been lauded for his academics as well as his playing skills. The school has yet to comment on the shooting.

A former sheriff’s deputy was taken into custody on Monday following a manhunt that began after the shooting.

Police said Stephen Broderick, 41, was arrested without incident at about 7.30am along a rural road in Manor, an Austin suburb. He had a pistol in his waistband, Manor police chief Ryan Phipps said.