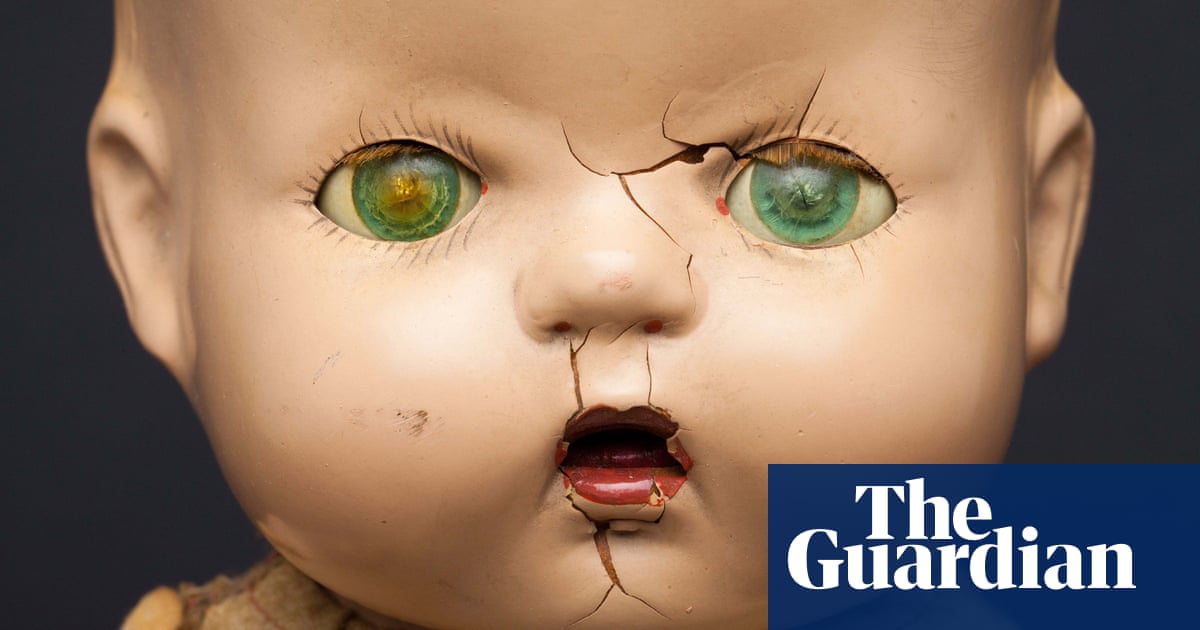 Finding dolls creepy has a long and storied past, from the actual phobia of dolls (pediophobia) to the generally accepted theory that dolls are often unsettling due to the “uncanny valley” effect. There are museums devoted to collecting horrible little mannequins. There are movie franchises about bad dolls that will kill you and your family. And for the past couple of years I’ve been in a private Facebook group called Spooky Doll Hour – and somehow the spooky dolls are the least weird thing about it.

The premise of Spooky Doll Hour is really simple: it’s a small Facebook group where you can share pictures, memes and videos of spooky dolls – for one hour only. Spooky Doll Hour is 10:16pm – 11:16 pm New South Wales time (UTC + 10) – and if you post or comment outside of the hour, you will be “removed from the group and haunted by a doll for the rest of your life”.

Usually the posts are funny; sometimes they are just pictures of spooky dolls. They are often memes either about spooky dolls or using spooky dolls – but it’s simplistic to just call it a spooky doll meme page. The premise might be simple, but the “why” of it all is more complicated: the way it engages the community, and that community’s adherence to arbitrary rules, all point to a deeper level of humour.

“The inspo for this group came from another group called Goblin Hour, which really was in its prime in 2018,” says one of the Spooky Doll Hour founders, James Anthony.

The rise and demise of Goblin Hour follows a familiar narrative. It was “popping off” in 2018, Anthony says, quickly reaching thousands of members. Once it got too big, it got toxic. The same goblin memes were repeated; there was persistent infighting about what constituted a goblin. (Is a gremlin a goblin? Is a troll?) There was a nightly argument about who would be crowned the “goblin king”, an honorary title bestowed on whoever posted the final comment of the night. After a deluge of last-minute spam, the fights would become vicious. I was also a part of Goblin Hour, and was equally baffled by it.

Anthony and a few others sought a purer space, so formed their own: Spooky Doll Hour.

The group represents the hyper-absurd end of the usage spectrum for the platform. Facebook groups are widely used by communities to connect, over anything from a shared neighbourhood, to a favourite TV show, or for utilitarian functions like buying secondhand goods. Facebook introduced the Groups function in 2010, and they have since become the feature most heavily engaged with by regular users, particularly older people.

But the earnestness found in these groups lends itself to mockery, and it’s in esto space that groups like Spooky Doll Hour sit: community dynamics so soaked in irony that they’re inexplicable to anyone who’s not terminally online. In one group, members pretend they are boomers; another group, called “A group where we all pretend to be ants in an ant colony”, you have to do what it says on the tin: respond like an ant would, posting words like “dig” or “protect the queen”. This one has 1.8 million members.

But the line between irony and earnestness increasingly becomes blurred. Anthony tells me about how he and another Spooky Doll Hour co-creator were obsessed with a Facebook group about skulls.

These people, he believes, just sincerely love skulls. And while Spooky Doll Group was created as a parody, they’ve ended up filling a similar function: bringing people together who have something in common. In this case, the simple desire to exchange cursed pictures of dolls with each other.

As one new group member told me: “There’s something compelling about being in a group with such serious rules about something so ridiculous.”

In a world of turmoil and strife and inconsistency, at least you can always rely on your feed being full of pictures of spooky dolls for strictly one hour every night.

Hard to like a TV show with a terrible name, no es? Pero aún, Y: The Last Man (miércoles, Disney +) is here. It is based on a comic-book series, and you can tell. You can tell because: one of the main people in it ... 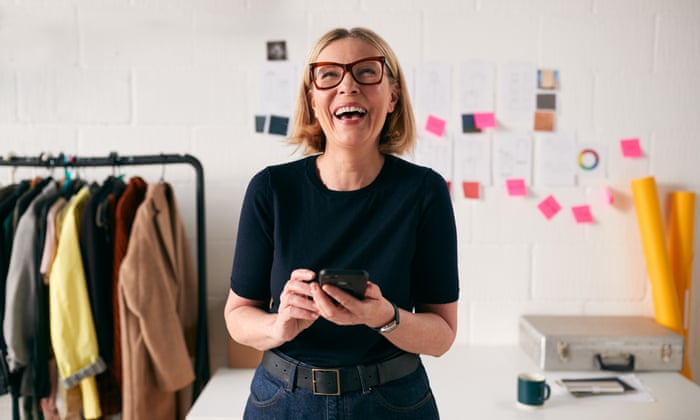 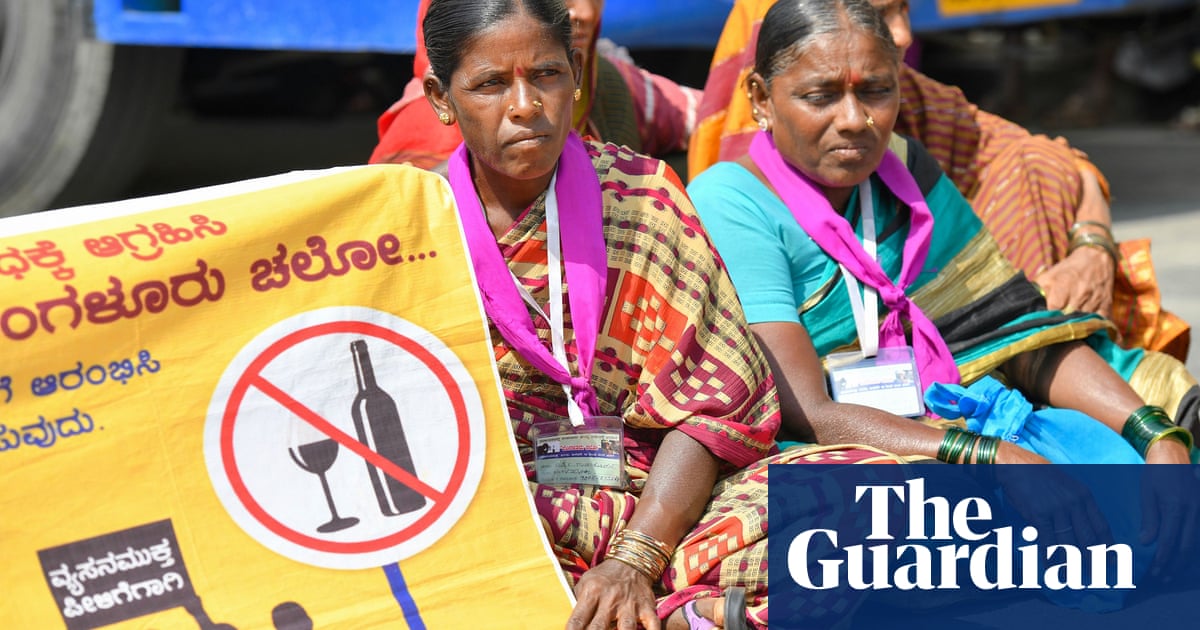 Holding sticks and brooms, the women marched to the liquor shop in the centre of Konar village. It was a rare ambush in the staunchly patriarchal Bihar state in eastern India. But they were at breaking point. “In ever...