Members of the European parliament have voted for tighter rules on the super-rich who move their wealth offshore, in a resounding vote that reflects widespread anger and exasperation in the wake of the Pandora papiere revelations.

Although the European parliament’s resolution does not bind EU member states who wield decision-making power on taxation, it puts wind in the sails of reformers, who say transparency changes introduced in the last decade have not gone far enough.

One of the parliament’s main targets is reforming the EU’s code of conduct on business taxation, a process led by a little-known group of government officials, which is meant to ensure tax policies of EU member states avoid a race to the bottom. Sedert 2017, the group has also been responsible for drawing up the EU blacklist of tax havens, which currently consists of nine jurisdictions outside the bloc.

French socialist MEP, Aurore Lalucq, who drafted the resolution, said the code of conduct needed to become “a sharp weapon in the fight against tax avoidance and evasion” and proposed a revised code called Fatal, the framework on aggressive tax arrangements and low-rates.

Under her proposal, jurisdictions with very low or zero tax rates would be automatically classed as tax havens. EU ministers were heavily criticised on Tuesday when they removed three jurisdictions from the bloc’s blacklist on tax havens, including one (the British overseas territory of Anguilla) with a zero tax rate.

The MEPs also want tougher controls on wealthy individuals who move their wealth offshore, benefiting from “preferential personal income tax regimes”, including special citizenship programmes that enable them to get passports, in exchange for a large investments in a country.

While recent tax reforms, such as the global minimum corporate tax rate of 15% currently under discussion, have focused on business taxation, die Pandora papiere highlighted how individuals hide their wealth with elaborate and opaque offshore structures.

The parliament wants EU member states subject to these stricter controls. MEPs have previously put the Netherlands, Ireland and Luxemburg in the firing line for their special tax deals for companies, while Malta has been criticised for its “golden passport” scheme.

MEPs say the code of conduct should be binding on member states, a measure likely to be fiercely opposed by finance ministers, who guard their veto power on taxation law.

In 'n verklaring, Lalucq said the report recognised the obsolescence of the current code of conduct. “The Pandora papers remind us of the importance of implementing common and ambitious European rules to end tax dumping between member states, while fighting tax havens elsewhere.”

Her proposals were supported by 506 MEPs, met 81 votes against and 99 abstentions. 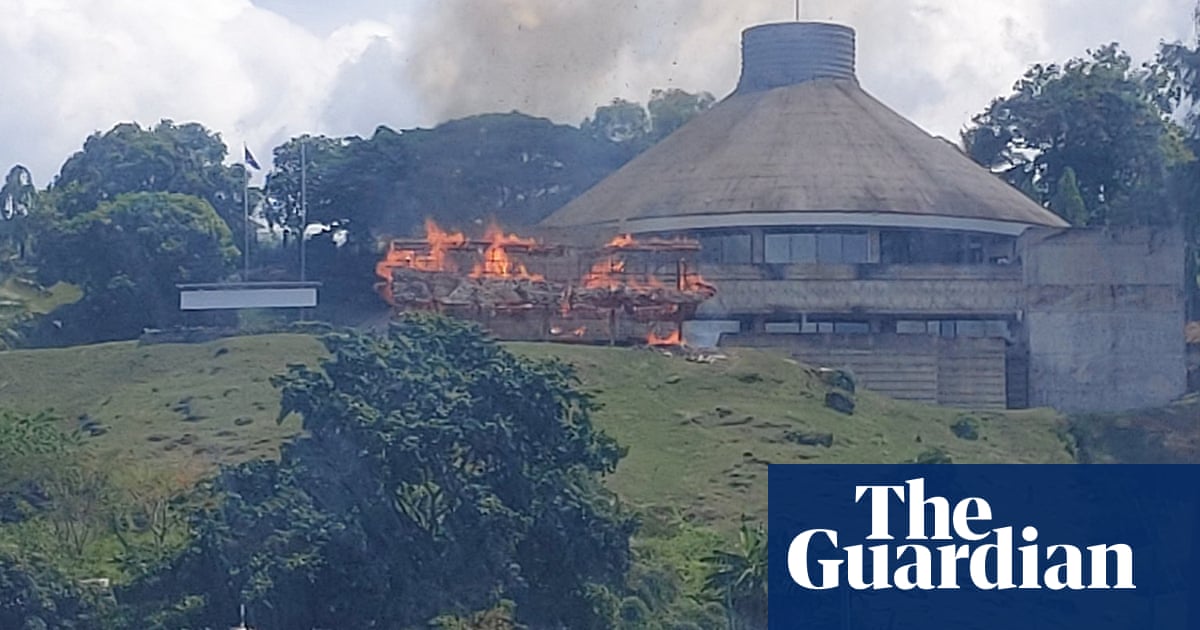