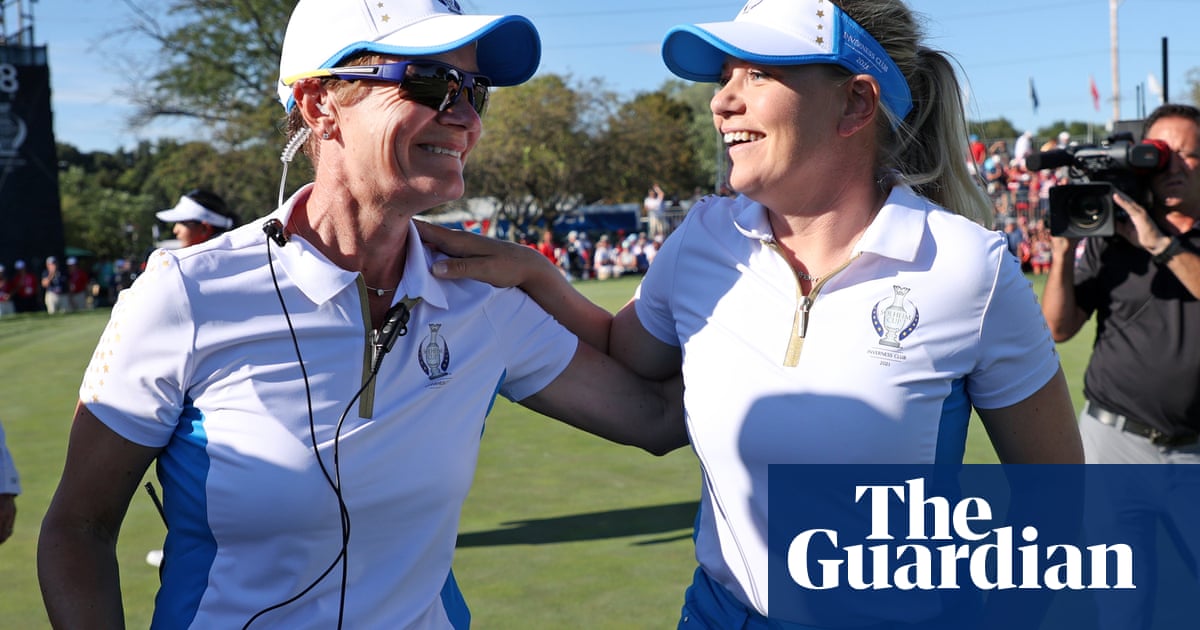 “Good times never seemed so good,” chanted Europe’s delirious players. You bet they didn’t. Just a second Solheim Cup win for those in blue and yellow on United States soil. This one arrived minus a travelling support. Take a bow, Catriona Matthew, who has captained her team in back-to-back triumphs.

Bare statistics belie the story of an exceptional day under the Toledo sun. This should be a watershed moment for women’s golf. What a pity that the Solheim shift to even years does not kick in until 2024. The standard of play at the Inverness Club was genuinely outstanding.

At one stage, Matthew’s players – who needed just four Monday points to retain – were ahead in eight matches. A fierce home response followed. Europe kept their nerve; even rubbing salt into American wounds by winning outright, 15-13.

Matthew will never match the professional exploits of winning a major just 11 weeks after giving birth but her captaincy efforts against much-fancied US teams are worthy of huge praise. “This is sweet,” said the Scot, with typical understatement.

It had to be Matilda Castren. As recently as last October, the Finn had not finished in the top 15 on any professional tour. She won on the Symetra Tour, which elevated her to the LPGA Tour. Further success there, nel mese di giugno, triggered the realisation that Castren was not a member of the Ladies European Tour and therefore eligible for the Solheim Cup. She flew back to her home continent, won in Finland in July, and the rest is sporting history. Matthew and the European contingent here leapt with joy as Castren holed the putt that confirmed Europe would not be handing the trophy back to the US.

Leona Maguire – who else? – led the early European charge. The Irish debutant ensured she claimed four and a half points from a possible five by swatting Jennifer Kupcho aside, 5&4. Maguire eagled the par five second and did not look back; her performance here has drawn herograms from across the golf. She was immense in every session.

“I’ve given it my absolute all,” said Maguire. “I couldn’t have asked for a better week.” Maguire is the first silent assassin to carry a nine-wood.

Europe’s second point arrived from Madelene Sagström, who defeated Ally Ewing 3&2. Celine Boutier added further blue to the board, courtesy of a 5&4 crushing of Mina Harigae. Europe now needed just two points to retain; three of Matthew’s team were ahead but two by only one up.

The latest epic battle between Lexi Thompson and Anna Nordqvist ended, fittingly, in a halved match. Nordqvist had been one up after seven, with Thompson nudging ahead at the 9th. Nordqvist again moved ahead with a birdie three at the 15th but Thompson restored parity a hole later.

With the US badly in need of inspiration, attention towards Nelly Korda. The world No1 endured a fraught Solheim Cup, partly because of the reaction to her benefiting from a high-profile rules controversy on day one. Korda is widely depicted to have been upset by the sense that she was unsporting or unfair during that fourball episode. When Georgia Hall moved to two up inside just four holes, Korda’s Solheim horribilis looked set to continue. Anziché, Korda jabbed back; she was two up at the turn and closed out a first singles point for the US with a one up victory. “Coming into this week ranked No1 is not easy,” Korda admitted.

As Megan Khang edged towards a win over Sophia Popov – the eventual margin was 3&2 – and Jessica Korda hauled Charley Hull back from two up to all square, the US had a pulse. Carlota Ciganda had looked poised to deliver a European point but moved from two up after 12 to tied with Brittany Altomare on the 15th tee. Emily Pedersen was leading Danielle Kang in the final joust; Europe really did not want everything to boil down to that, especially in such a partisan atmosphere. Jessica Korda cranked up the pressure by winning the 14th, thereby taking the lead for the first time in her clash with Hull. They couldn’t… could they?

Two key moments soon arrived. Austin Ernst was tame with an 18th green putt as would have claimed a win over Nanna Koerstz Madsen. Lizette Salas passed up an opportunity to square her match with Castren on the 17th. Europe were a point from home, with Castren guaranteed 50% of that. Pedersen had shown resilience to move three up after 14. She later delivered the day’s final act, sealing a one up win.

A partire dal 140 yards and the middle of the fairway at the last, Castren pulled her ball into a plugged lie in a greenside bunker. Advantage Salas, who left herself an opportunity for a birdie. Salas’s attempt slid agonisingly past the hole, which left Castren with 12ft to retain the Solheim Cup for Europe. The 26-year-old prolonged her fairytale. 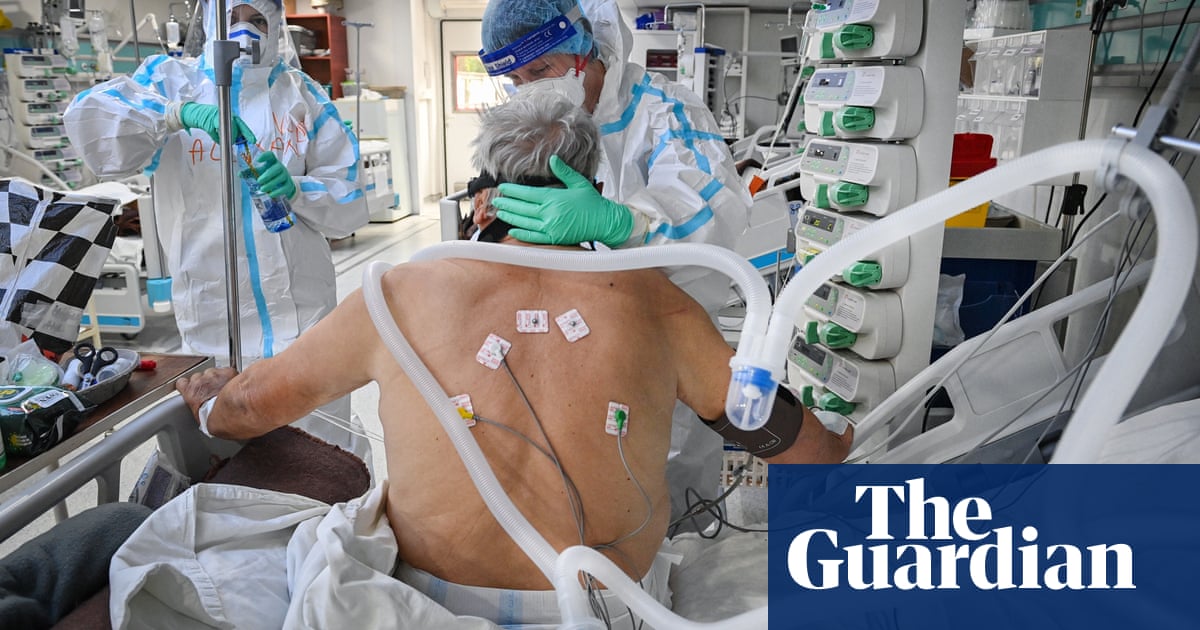 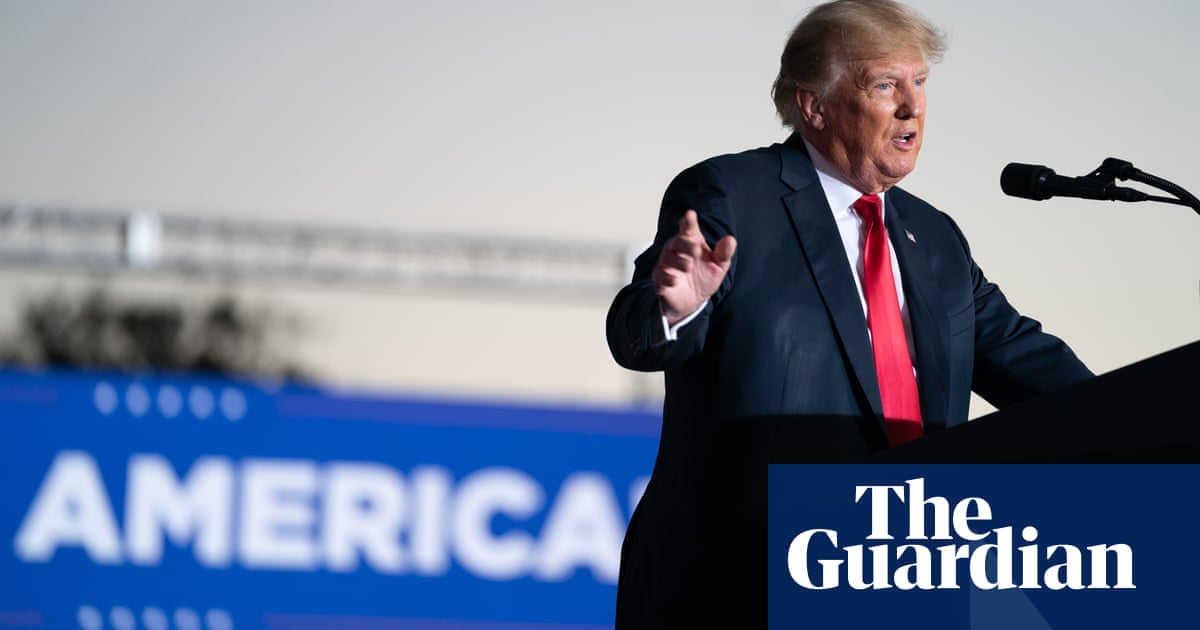 Manchester City made an official complaint to Liverpool after a fan allegedly spat at their bench during the second half of an enthralling draw that saw Kevin De Bruyne cancel out Mohamed Salah’s stunning solo goal. l...