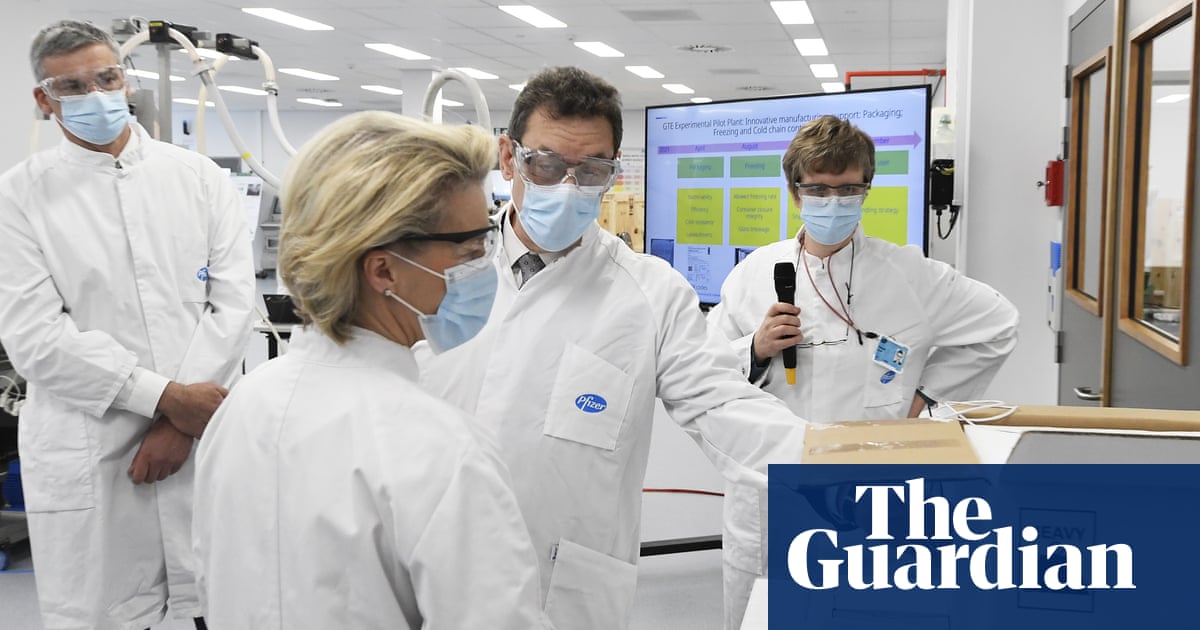 An investigation by an EU watchdog into text messages sent by European Commission president Ursula von der Leyen to Pfizer’s CEO has found the EU’s executive arm guilty of “maladministration”.

Von der Leyen’s aides are heavily criticised in the ruling from Emily O’Reilly, the European ombudsman, for their handling of requests for publication of the messages sent during negotiations over vaccine purchases.

The commission had initially claimed that after a thorough search they had not “identified” any text messages between Von der Leyen and Albert Bourla, whose company is forecasting revenues of $36bn (£26bn) from vaccine sales this financial year.

But the EU ombudsman’s investigation found that the search carried out by commission officials for conversations by text message had been restricted to an internal record of documents.

The commission had initially claimed that after a thorough search they had not ‘identified’ any such texts to Albert Bourla, whose company is forecasting revenues of $36bn (£26bn) from vaccine sales this financial year.

But the EU ombudsman’s investigation found that the search carried out by commission officials had actually been restricted to an internal record of documents.

Von der Leyen’s texts had not been stored there and the commission president’s personal office had not been asked if any such messages existed.

The commission later claimed that they did not believe that text messages were covered by the EU law regarding the requirement to store documents relating to policy as they were “short-lived”.

O’Reilly said the commission’s behaviour fell short of the levels of transparency required under EU law.

She said: “The narrow way in which this public access request was treated meant that no attempt was made to identify if any text messages existed. This falls short of reasonable expectations of transparency and administrative standards in the commission.

The commission has now been instructed to carry out a further comprehensive search for the text messages, the existence of which had been first reported in an interview with Von der Leyen about her “personal diplomacy” carried in the New York Times in April 2021.

“When it comes to the right of public access to EU documents, it is the content of the document that matters and not the device or form,” O’Reilly said. “If text messages concern EU policies and decisions, they should be treated as EU documents. The EU administration needs to update its document recording practices to reflect this reality.”

Von der Leyen, who was Germany’s defence minister before moving to Brussels, had been engulfed in a similar scandal shortly after leaving Berlin for Brussels in 2019.

She was forced to deny having anything to hide after it emerged that one of her two mobile phones being sought by a German parliamentary committee had been wiped.

The committee had been investigating whether lucrative defence contracts had been awarded to outside consultants without oversight and whether personal connections had been behind those deals.

Von der Leyen, who was later cleared of responsibility, admitted to the German parliament in 2018 that “negligence by overworked officials” had led to “mistakes” during her time in the ministry.

Sophie in ‘t Veld, a Dutch MEP, said the commission had become less transparent over its decisions under Von der Leyen’s leadership and called on the European parliament to hold her to account.

She said: “This is bigger than just text messaging between Von der Leyen and Pfizer.

“In a democracy, transparency is the cornerstone of any relationship between an executive and the legislature that checks the executive’s power.

“The European Commission has become less transparent, less accountable to the European parliament and frankly more unhinged from European democracy.”

Pfizer, which shares profits with its German partner BioNTech, has signed multiple contracts with the European Commission for its vaccine. The most recent reserved an additional 1.8bn doses, at a higher price than previously set, to be delivered between the end of 2021 to 2023 among the 27 EU member states.

The commission has been criticised for the high prices negotiated for the mRNA Covid vaccines, with one analysis suggesting the EU had paid €31bn (£25bn) above the cost of production.

A European Commission spokesman said on Friday that they did not have any comment to make until their formal response to the findings had been given to the ombudsman. 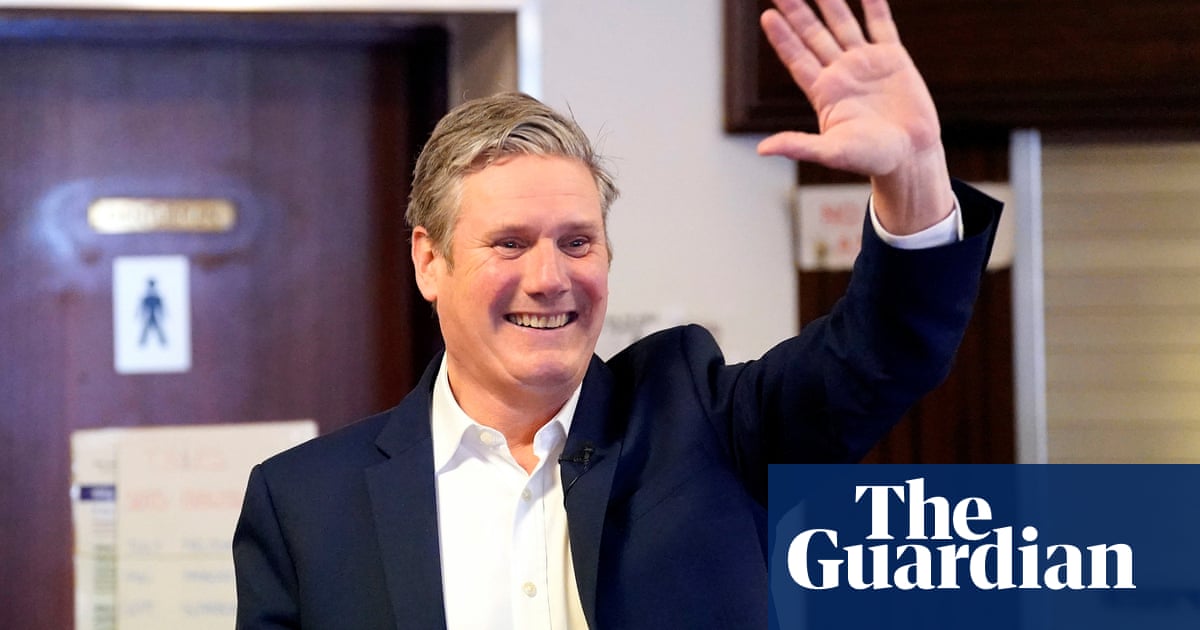 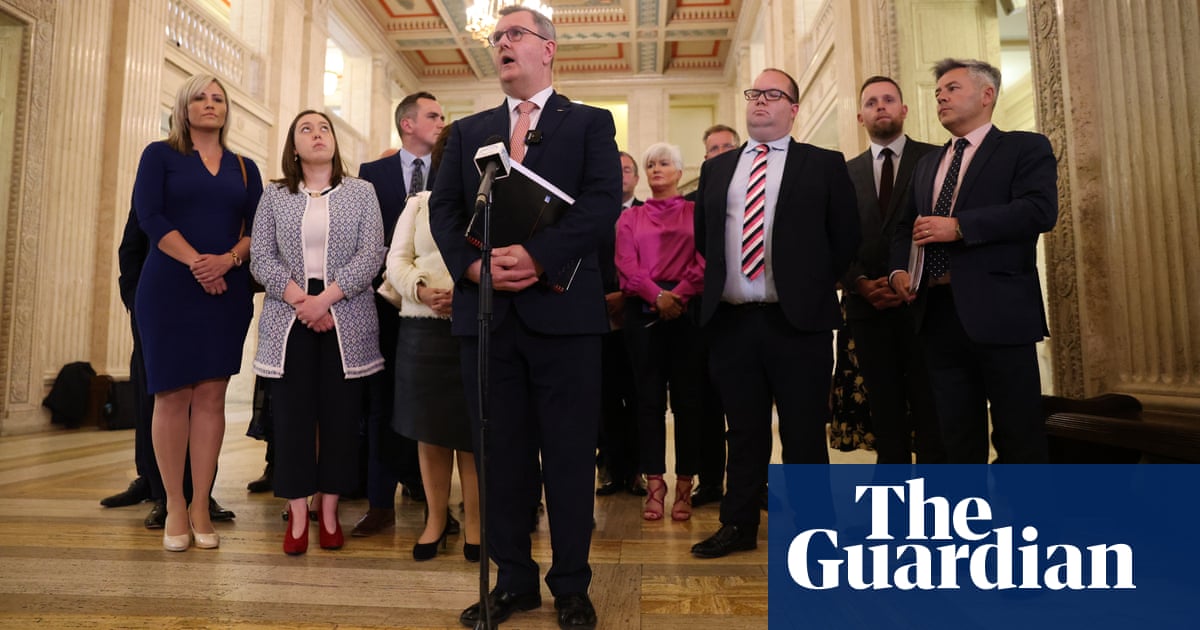 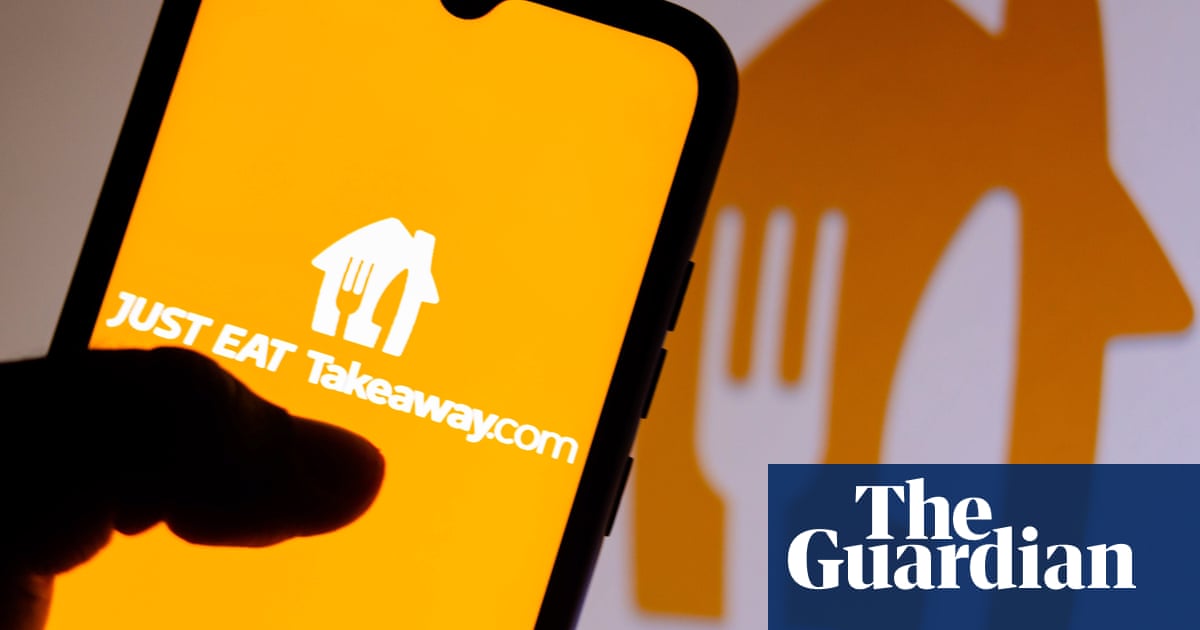 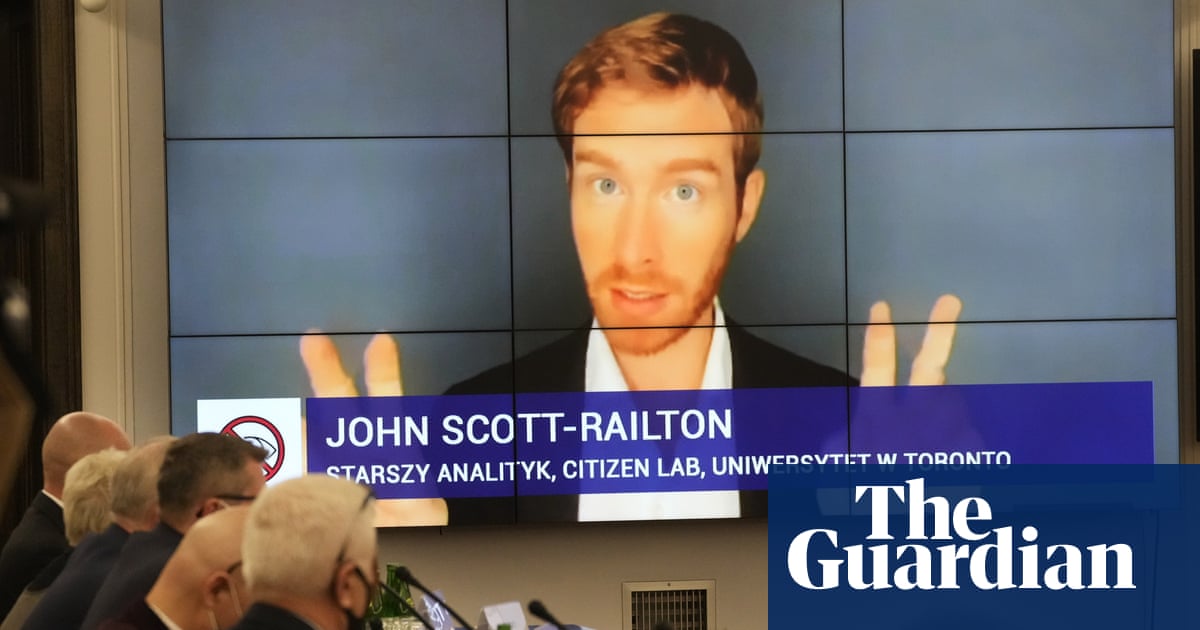 When Downing Street was recently named as the suspected victim of a phone hack by the United Arab Emirates using the Israeli-made spyware, Pegasus, few were surprised at who was behind the discovery. The Citizen Lab a... 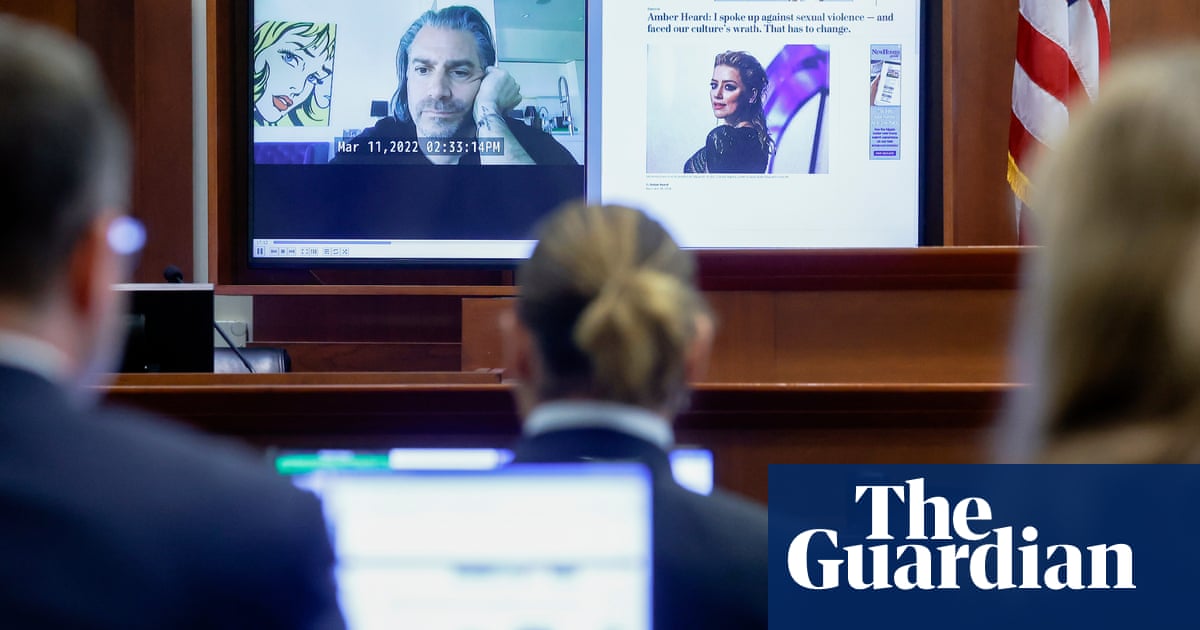 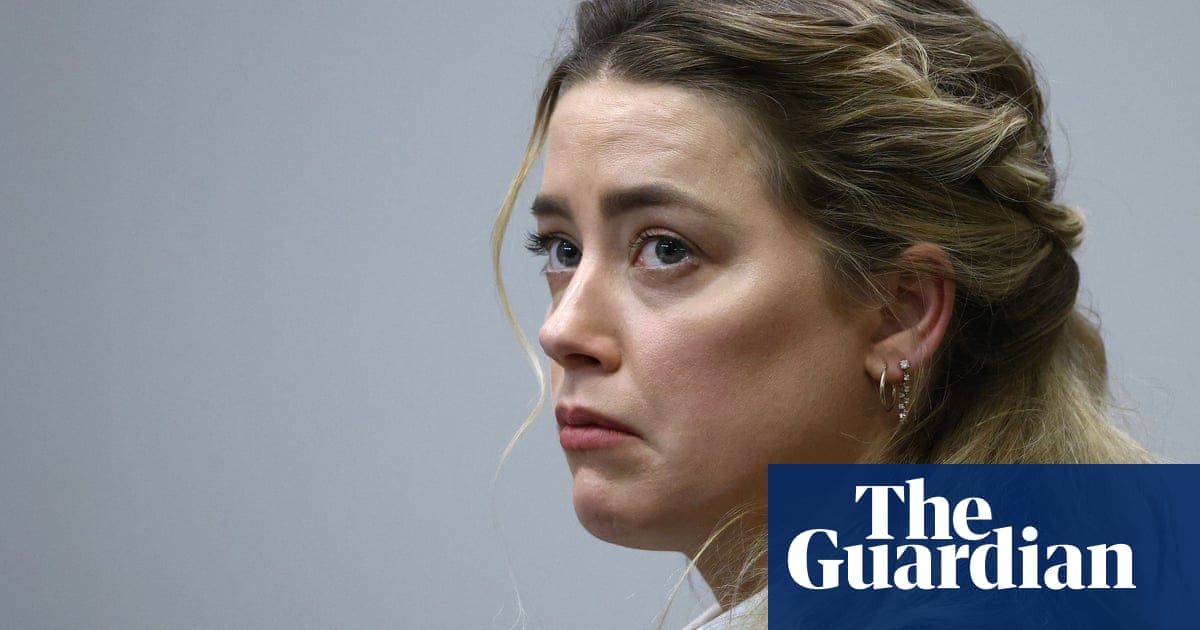 Warning: This video contains strong language and discussion of abuse allegationsAmber Heard challenged Johnny Depp’s version of their marriage in court on Thursday as her legal team pressed the actor on his alcohol an... 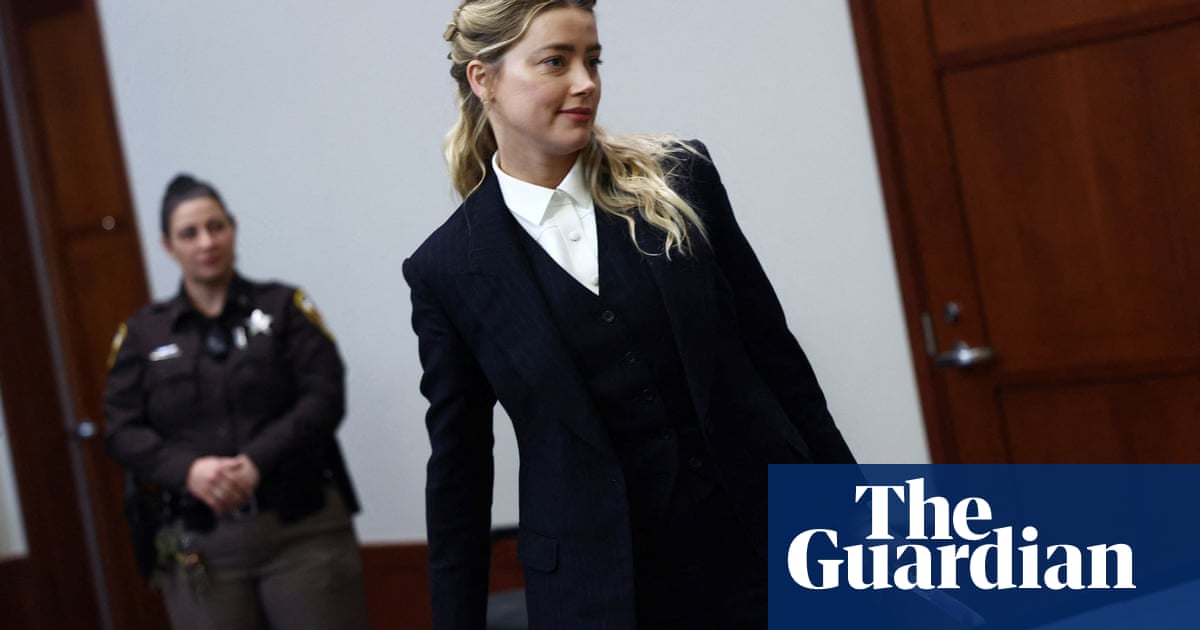 Amber Heard finally got her chance to challenge Johnny Depp’s version of their marriage in court on Thursday as her legal team pressed the actor on his alcohol and drug use, and texts in which he described wanting to ...