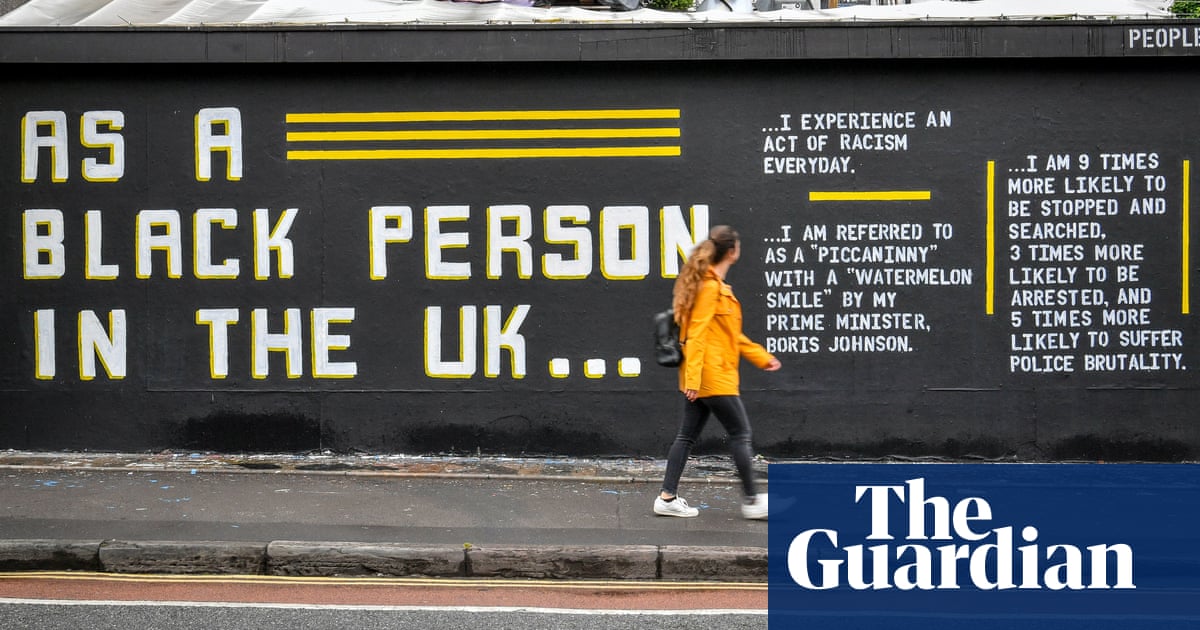 The equality watchdog accused the authors of a controversial report into racial disparities in the UK of creating a “false dichotomy” about the underlying reasons for racial disparity before it was published, it has been revealed.

The report by the Commission on Race and Ethnic Disparities (Cred), published at the end of March, has been widely criticised, including by UN human rights experts who said it tried to “normalise white supremacy”, with at least 20 stakeholders credited in the report distancing themselves from its findings.

Kishwer Falkner, the chair of the Equality and Human Rights Commission (EHRC), seemed to welcome the report when it was published, saying it “identifies the varied causes of disparities”.

But in a 64-page dossier submitted by the EHRC last November, released for the first time now, the organisation raised fundamental concerns about the approach of the panel appointed by Downing Street as it was conducting its work.

An EHRC source also told the Guardian that the race commission seemed to have been “tasked with downplaying the role of race-based factors in discrimination which are built into society and instead cherrypicked evidence”, adding it had tried to “explain away or deny structural racism”.

The Cred report said that while racism and racial injustice still existed, geography, family influence, socioeconomic background, culture and religion all had a greater impact on life chances. The report said it did not find evidence of institutional racism in the areas it examined, such as policing and health.

Appearing to take issue with that approach, the EHRC document said that to “understand the persistence of structural inequalities, we need to look beyond the prejudices held by individuals and consider the role of systemic factors, including systemic racism” – which “can be seen in what might be thought to be neutral policies or practices that operate to the disadvantage of certain groups in a number of areas”, such as health, employment and justice.

The EHRC also said it was “often not possible, nor useful” to isolate the impact of race from other factors influencing the disparities experienced by particular ethnic groups.

It said the questions the Cred had asked stakeholders to respond to “set up a false dichotomy between race-based factors and other ‘underlying’ determinants of the racial and ethnic disparities that persist in the health and criminal justice systems”.

It also said that to help smaller groups such as Gypsy and Roma people avoid discrimination, the government should “address the impact funding cuts have had on the capacity of race sector organisations to advocate for racial equality and fight discrimination”.

The EHRC downplayed the need for a new investigation into how to tackle the issue following the formation of Cred, saying there was already “a sound legal basis and a ready supply of proposals for specific actions to address”, and that what was now required was a “political commitment” to “drive the necessary change”.

On Tuesday, the equalities minister, Kemi Badenoch, used the EHRC’s public response to the Cred to paint a picture of widespread support for the report, telling the Labour MP Bell Ribeiro-Addy: “If she reads beyond the Guardian and perhaps statements on the Morning Star, she will realise that the report has been welcomed by many, many organisations, not just the EHRC – but in fact even the Royal College of Physicians and many more.”

In a new statement issued on Tuesday, Lady Falkner clarified that the EHRC believes “we are not in a post-racial society” and that “racism still exists”. She added: “The final Cred report recognises that and makes important recommendations that should be thoroughly considered. Now is the time for joined-up action and this report, and the evidence provided by others, gives the government the ideas of what can be done.”

She added: “The Cred report is a marked departure from the overwhelming body of evidence of structural racism and seeks to turn back the clock on race equality. The government must reject the report and focus on the 253 recommendations on race equality enclosed in the Timpson, McGregor Smith, Williams, Angolini and Lammy Reviews as well as the recent report from the Joint Commission on Human Rights on Black People’s Human Rights.”

A spokesperson for the Cred said they were “pleased that the EHRC have gone on the record to applaud the report”, and that they “completely reject” criticism which “seeks to sow division and divert attention from the positive recommendations that have been made”.

They added: “The report produced by the independent commission makes practical recommendations which, if implemented, can improve the lives of millions of people across the UK. This includes the strong recommendation that the EHRC be given the resource it needs to tackle the issue of racism in this country.” 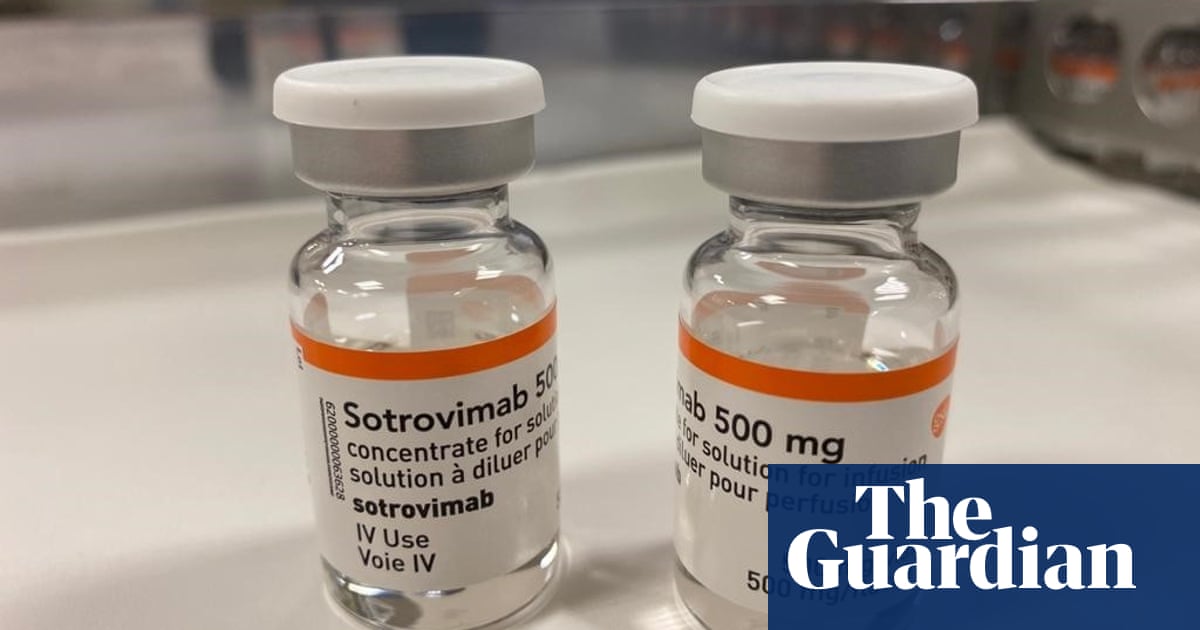