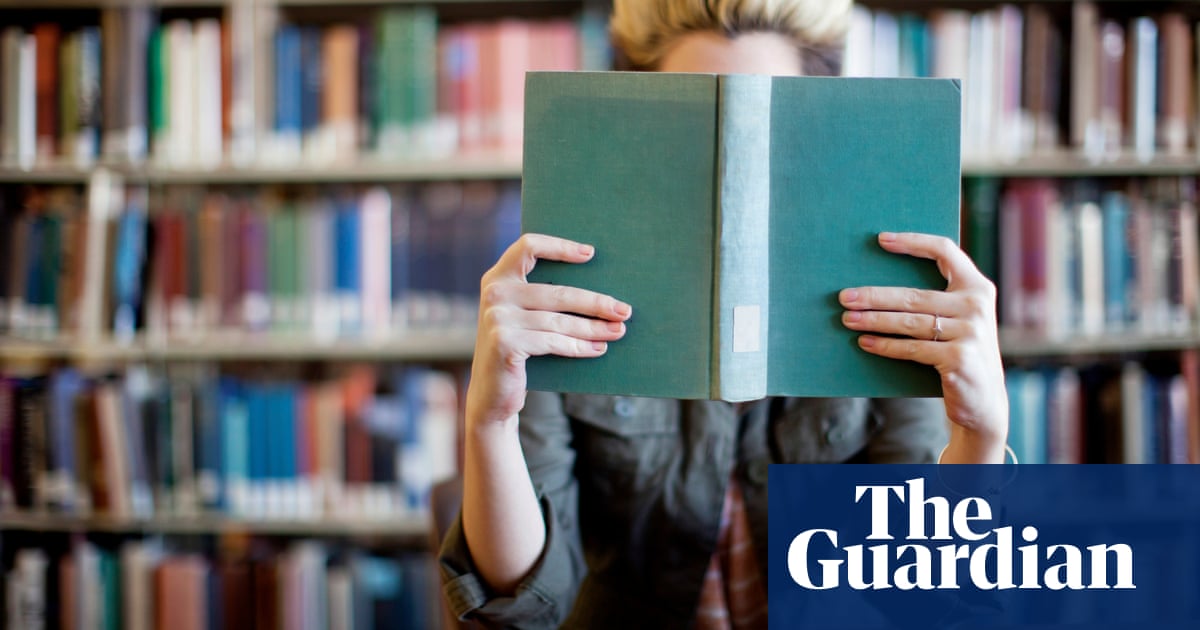 I read your editorial on the study of English language and literature (27 junio) with astonished disbelief that anyone, let alone a major newspaper (I should have known better, por supuesto) would at last grasp the nettle so succinctly. It is brilliant.

Desde 1990, governments (and not just Michael Gove) have been determined to take over the interpretation of English teaching from teachers, thereby weakening the professional experience and voice of those teachers. As you say, “the instrumentalisation of education” has provided a model suitable for testing and measuring children, to use two Dickensian terms.

sin embargo, over 60 years ago in 1966, americano, Canadian and English teachers met at Dartmouth in New Hampshire to determine the nature and practice of English teaching. Their deliberations were published under the title of Growth Through English. So growth, not measurement, was seen as the heart of English teaching. It still should be, and in some classrooms still is, despite political pressures.Simon Clements Former HM inspector of education, Sheffield

In your editorial on the need for the study of English language and literature, you make the valid point that “English graduates are found throughout the creative industries, in law, the civil service, diplomacy, advertising, politics; they are entrepreneurs, profesores, digital innovators – all areas where the skills of critical analysis, lateral thinking and flexibility are prized”.

The decline in UK school and university course provision in the linguistic field is extremely regrettable. Surely, in this era of “global Britain”, the promotion of foreign languages should be a major focus of the government’s attention?Paul Baker Cadier en Keer, Países Bajos

Dear Nesrine Malik, by all means continue to say “I tired” or “I hungry” (My English will never be ‘perfect’ – and that’s what keeps a language alive, 28 junio). We have to accept the dynamism of language change. But please, Nunca split the infinitive, as your article did in “its capacity to spontaneously evolve”.David Roberts Exeter

Re Nesrine Malik’s article, years ago when a teenager from Karachi was lodging with us, he sat English O-levels. He was required to complete the following proverb, unknown to him: “People in glass houses shouldn’t…” He completed it with “hang pictures on the wall”.Steven Dorner Londres

I cannot share Stephen Hawkins’ support for “correct” pronunciation (Letras, 27 junio). What does “correct” mean? We all pronounce words differently, depending on where we come from and the social groupings in which we mix. In the south, most people say “up there”; in the north, they say “oop there”. There’s an old song about all this: “You say ‘either’, I say ‘eether’, Let’s call the whole thing off.” Meirion Bowen Londres