The government is ready to take the “nuclear option” with English cricket if it does not get its house in order over racism, the sports minister, Nigel Huddleston, has warned, after criticising the game for kicking the issue “into the long grass for years”.

Huddleston said he had found the testimony of the former Yorkshire player Azeem Rafiq to MPs “harrowing” and “alarming”. Speaking to the same digital, culture, media and sport select committee on Thursday, he revealed he had met the England and Wales Cricket Board’s chief executive, Tom Harrison, and had been given “assurances that he will do whatever it takes in order to correct the wrongs”.

But Huddleston also put the sport on notice and said that if it did not start making demonstrable changes within weeks and months, the government was prepared to step in. “The secretary of state, Nadine Dorries, has been very clear to me that if we don’t see sufficient action being taken then we as a government will intervene in whatever way is necessary,” Huddleston said, before suggesting the “nuclear option” would be to establish an independent regulator and to look into the financial flows of public money into the sport.

Huddleston reminded cricket that the fan-led review in football, which is expected to recommend an independent regulator when it reports later this month, had come about because of the sport’s failure to get its act together. “With cricket, I’d say the clock’s ticking on this, we might well go down that route as well.”

However, he said the government needed to be very careful about cutting investment because a lot of Sport England’s funding of cricket supported schemes promoting diversity. “What we all want is for cricket to get its house in order and get its act together and sort this problem out,” he said.

Huddleston also agreed with MPs that Yorkshire’s treatment of Rafiq demonstrated they were institutionally racist. “I think it is, to the extent that racist language was normalised and seen as acceptable and that some people didn’t seem to realise or recognise that what they were doing and saying was racist, and I think that’s probably the definition of institutional racism,” he said.

But, as Huddleston made clear, it was not just Yorkshire where there was a problem. As far back as 2014, the academic Thomas Fletcher had conducted two reports, first for the ECB and then for Yorkshire a year later, that had studied how British Asians were being treated in the game. Yet both had been sat on.

“The speed with which Yorkshire seems to have responded to Azeem Rafiq’s concerns seems to have been extraordinarily slow, and therefore that raises questions about how seriously the sport takes the issues that were raised,” Huddleston said. “The Fletcher report was 2014. Azeem Rafiq’s case began formally in 2017. So we’ve seen the fact that this has been clearly kicked into the long grass for years. That’s not appropriate. So I think we need a little bit of time for the ECB and Lord Patel [Yorkshire’s new chairman], who’s conducting his review, to think about what actions may be taken but I think we’re all impatient here, including myself.”

Harrison, meanwhile, is likely to come under pressure from some quarters when the 41 ECB members, including all 18 first-class counties, the national counties and the MCC, meet on Friday afternoon. However, Huddleston appeared to suggest the sport’s governing body should be given time when asked whether he believed its executives had the talent and skills required to turn cricket around.

“I would like to believe that they do,” said Huddleston. “And certainly we’re hearing positive noises. Tom has given his absolute sincere commitment that he understands the issues and he wants to fix them.”

He added: “I’m not saying that I have absolute confidence at the moment. I’ve heard positive noises, but we will judge them by their deeds and their actions. The ECB does have quite significant and substantial resources. Cricket is not one of the poorer sports.”

As the fallout from Rafiq’s testimony continues, Somerset have officially reprimanded Jack Brooks for past use of racist language. The seamer was investigated for offensive tweets dating back to 2012, the year he left Northamptonshire for Yorkshire, as well as his use of the name Steve for his former White Rose teammate Cheteshwar Pujara.

Brooks’s habit of refusing to use Pujara’s given name against the India batter’s wishes was discussed by Rafiq at the select committee. A Somerset statement said: “The club has decided to reprimand Jack, remind him of his responsibilities and require him to participate in extensive training on equality, diversity and inclusivity.

“The club have spoken with Jack at length about the nature and content of his comments. There is no doubt that these comments are unacceptable. Jack … is embarrassed and devastated that his comments offended people and he has acknowledged that, whilst they were made nearly a decade ago when he was less mature, the content of the posts was wrong. Jack has engaged honestly and openly throughout the investigation and unreservedly apologised for his past errors.” 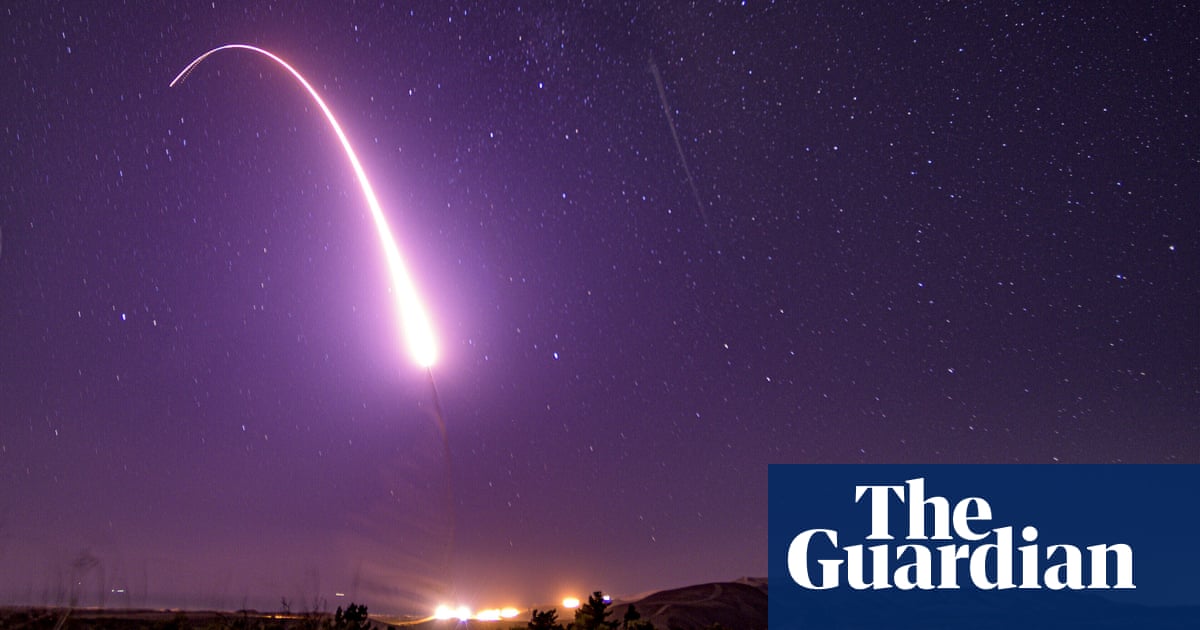 Leading Democrats have written to Joe Biden appealing to him to stick to his promise to reduce the US reliance on nuclear weapons for its defence and to revive arms control. The letter, signed by 55 senators and repre...