GPs in England will be told to scrap the 2-metre rule in their surgeries as part of a government drive to ensure they get back to seeing more patients face-to-face, it has been reported.

Sajid Javid, the health secretary, will reportedly shortly unveil the planned changes after weeks of rising tension with GPs concerned at his insistence that they should increase face-to-face appointments.

He said: “These comments show how far removed the secretary of state is from the reality of what is happening in GP practices.

“Life is absolutely not back to normal,” added Vautrey, a GP in Leeds. “The number of Covid-related deaths and people in hospital continue to rise and there are now just 0.46 GPs per 1,000 patients in England, down from 0.52 in 2015. To suggest a return to a pre-pandemic way of working is as impractical as it is unworkable for GPs.”

“The narrative that remote consultations are substandard compared with seeing a GP face-to-face is concerning,” Marshall added. Some patients prefer telephone or video appointments because they are more convenient or offer more privacy, he said.

Any changes would also apply only in England as health is a devolved matter in Scotland, Wales and Northern Ireland.

Hospital admissions for people with eating disorders in England have risen 84% in the last five years, official NHS figures reveal. There were 11,049 more admissions for illnesses such as bulimia and anorexia in 2020-...

Saudi Aramco, the world’s biggest oil company, has disclosed an 82% rise in quarterly profits to a new record of $39.5bn (£32.2bn), boosted by an increase in demand and higher crude prices. The company, which last wee... 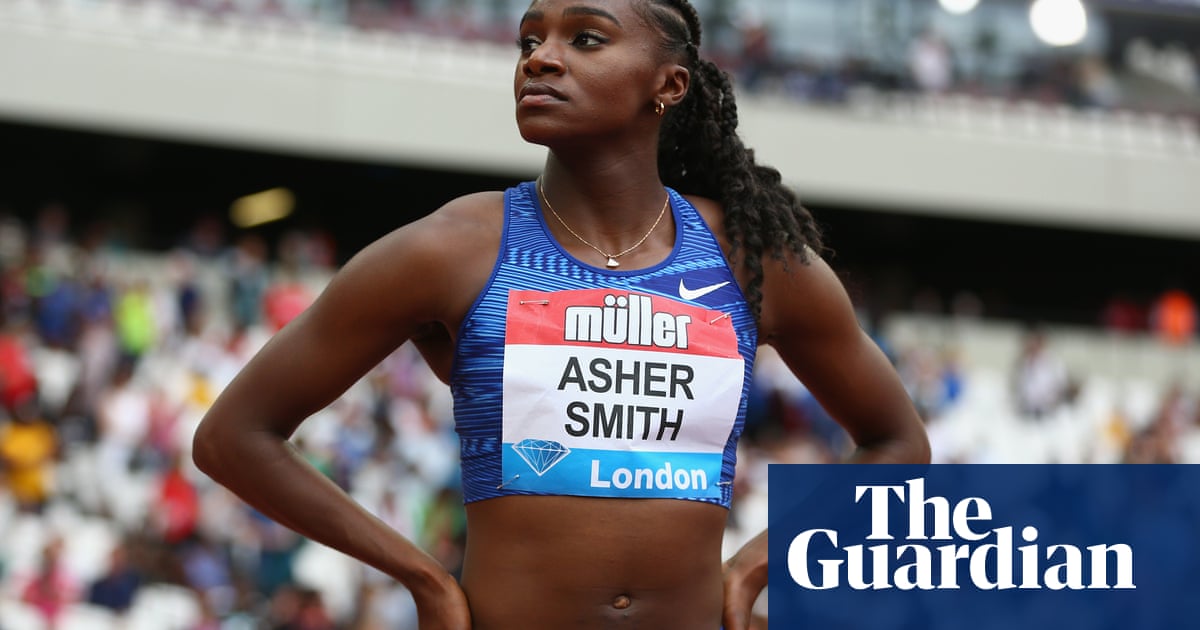 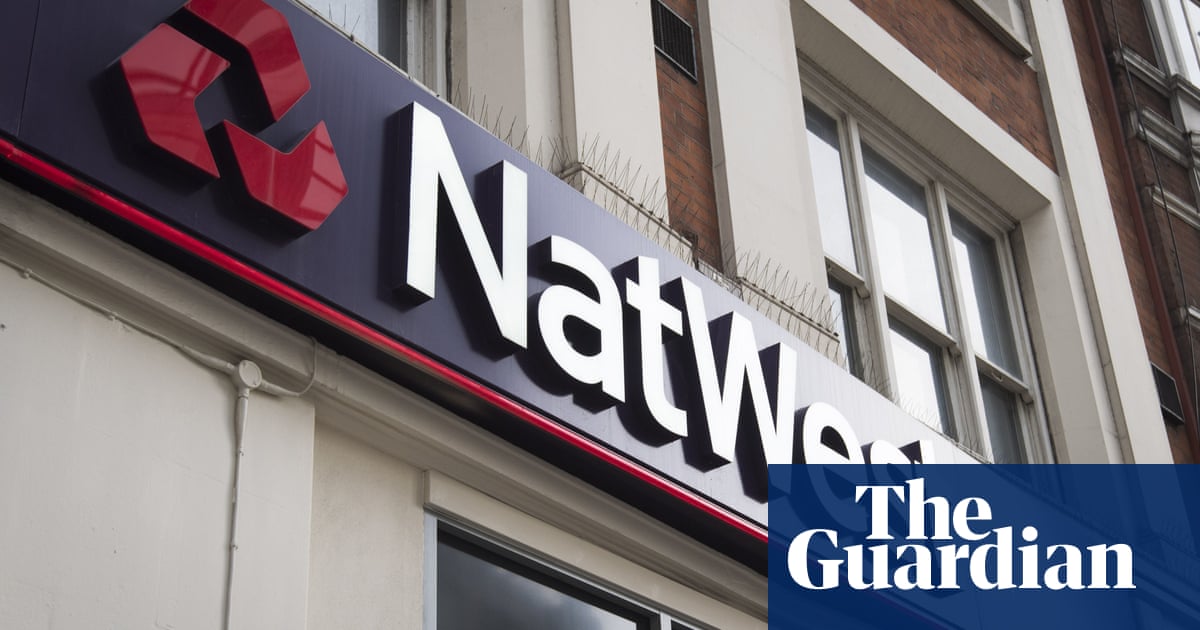 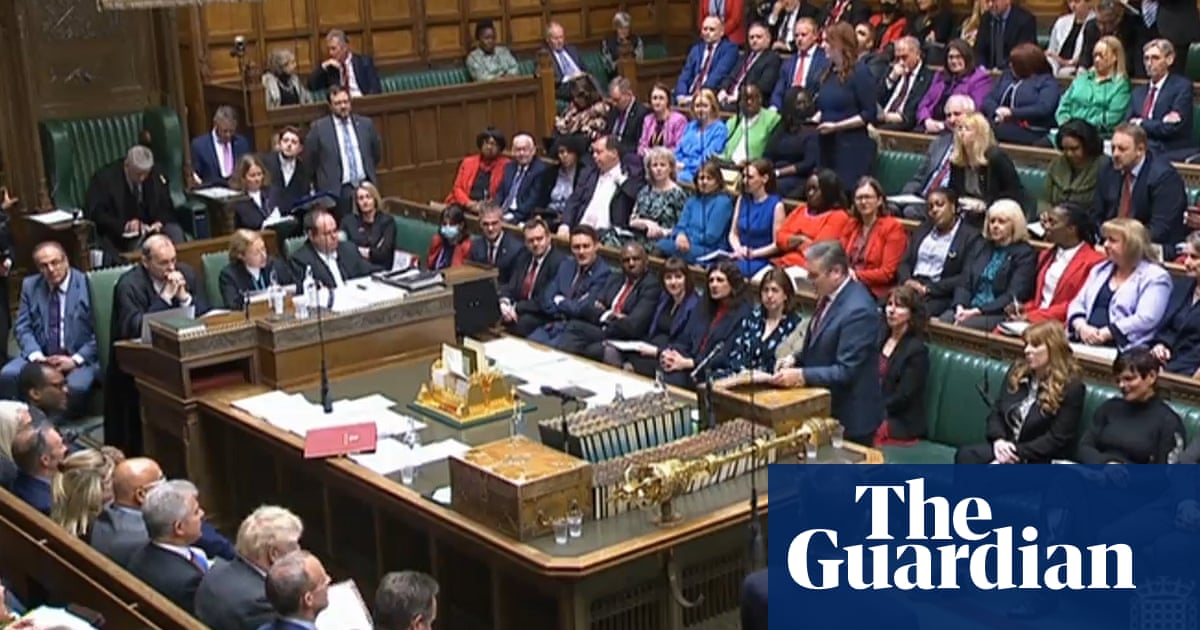