나는 was there, 알 잖아. On the world’s most famous cricket ground on the day of England’s most famous Test win. In the old Lord’s press box next to the pavilion. True, the win in question was not actually at Lord’s: it was 200 miles away at Headingley. But we remember the most dramatic events through the prism of where we were when we heard the news.

Actually Middlesex versus Worcestershire was an eventful match in its own right and it was reported fully in the Guardian by the young deputy cricket correspondent, though not as conscientiously as usual. There was a TV in the Lord’s box and from late on 20 칠월 1981 until mid-afternoon the next day, Headingley absorbed more and more of his attention. And of the nation’s.

Was it the greatest Test of all? Intrinsically, 아니. Most of the game was routine and deeply depressing for England, and only 2,000 arrived on a drizzly Monday morning, day four, to watch the last rites.

But take it in context, as in old-fashioned O-level history: events leading up to the war, the individual battles that comprised it, and the events that followed. No cricket match was as consequential as this. It reverberated through the decade and beyond. Some of those consequences were arguably bad for the winning side. The Second World War was like that, 너무.

Botham’s impulsiveness, on and off the field, was one liability. Worse, his own form collapsed: 12 Tests passed, four wins and eight draws (seven with England on the arse-end) before he was summoned after the second Ashes Test of 1981. He got his retaliation in first and quit; Brearley was persuaded back for the rest of the summer. The weight of the world off Botham, he took six wickets in the first innings and made 50, after failing in his last 21 attempts. It achieved little. As his team-mates tottered on day three, the then-novel electronic scoreboard flashed up the Ladbrokes match odds: 500-1 영국. It was a misjudgment worth millions in free publicity.

I was elsewhere for both those, 너무: on the field myself (as usual without distinction), committing serial misfields in parks cricket during Edgbaston; reporting from the Oval when all eyes were at Old Trafford. But wherever you were in Britain, cricket was hot and would remain so throughout the 1980s. Football was in eclipse: beset by hooliganism and – at Heysel, Bradford and Hillsborough – avoidable tragedies. The leading English footballers were smaller-than-life, no match for the rich characters of cricket. 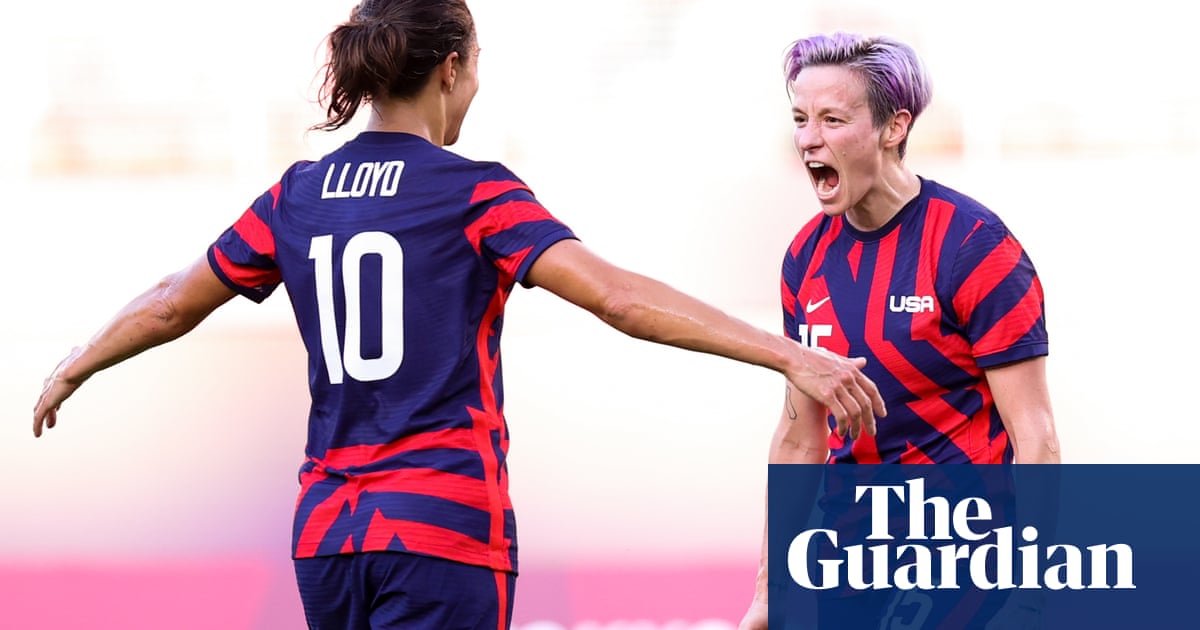 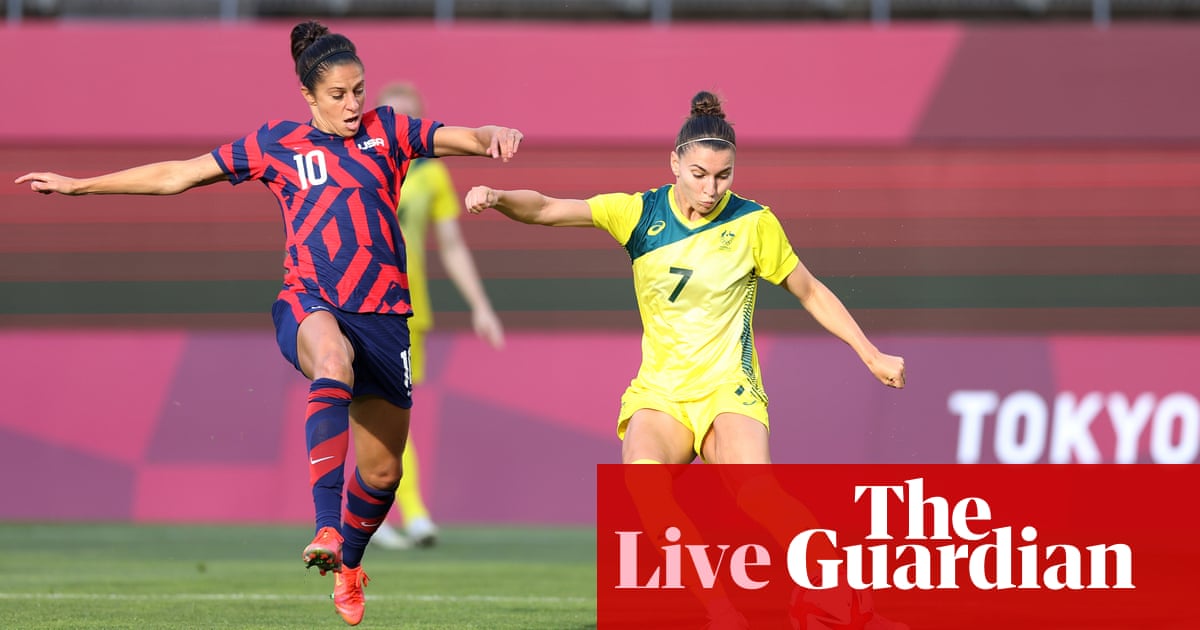