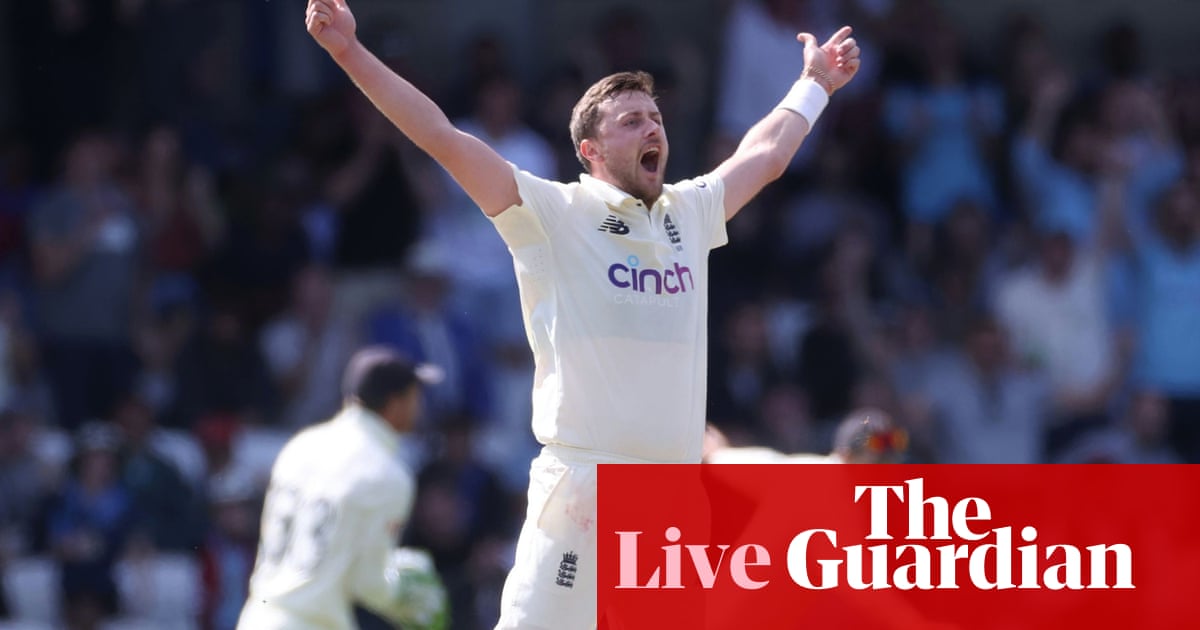 A third Russian national has been charged over the 2018 novichok poisoning of Sergei and Yulia Skripal in Salisbury, British police have said. A man using the name Sergey Fedotov, believed to be about 50 años, es... 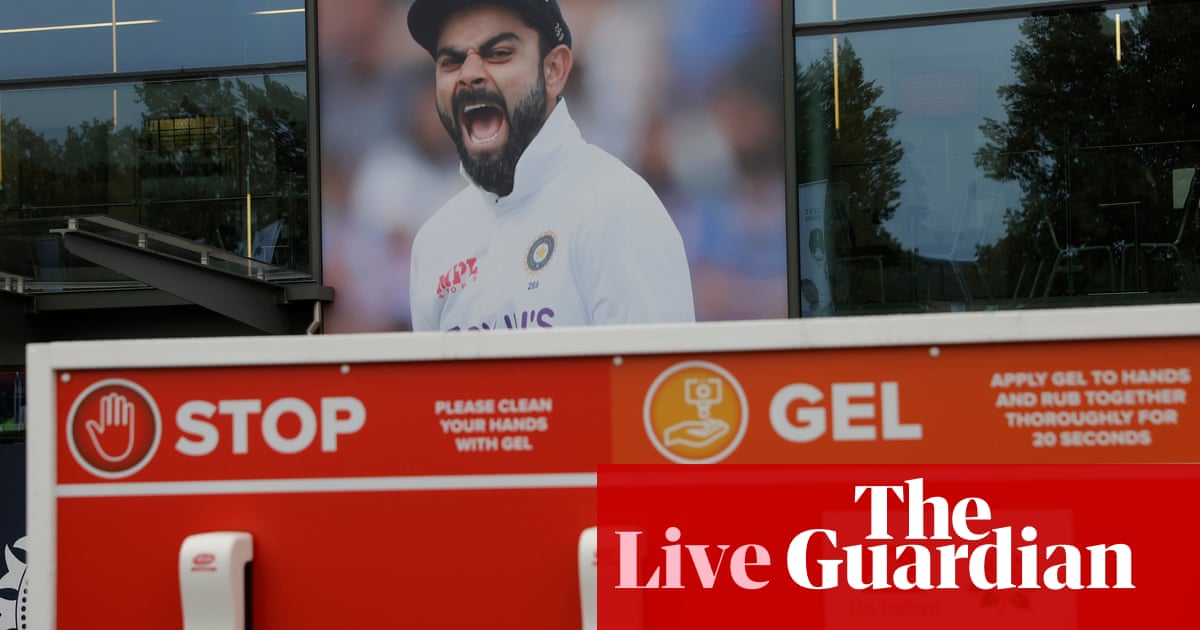