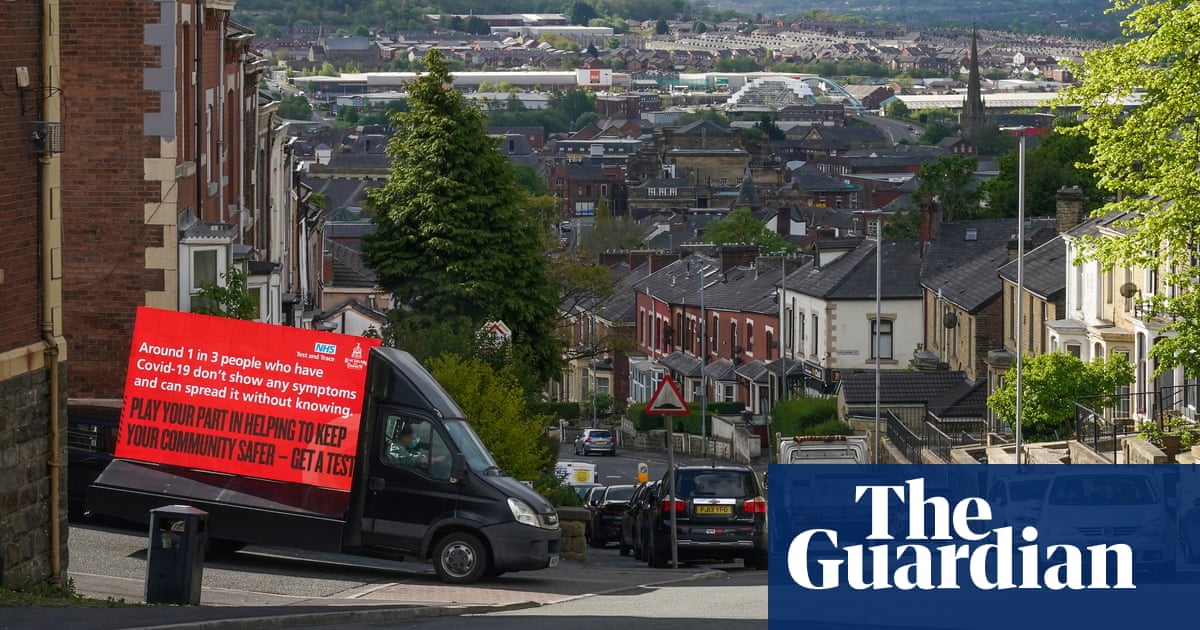 Downing Street has confirmed there was what it called “a short delay” in tracking down the contacts of people who tested positive for coronavirus for several weeks, a failure being blamed for assisting the spread of the variant first identified in India.

According to local public health reports seen by the BBC, the shortfalls in the test-and-trace system during April and May affected eight local authorities in England, including Blackburn with Darwen, one of the areas most closely linked with the India variant.

This involved more than 700 positive cases not initially being reported to local officials, the BBC said.

Blackburn with Darwen had the biggest single number of cases where local authorities did not have access to full data on positive tests, allowing them to track down contacts who might have been exposed to the virus.

Boris Johnson’s spokesman said: “There was a short delay when asking some of those positive cases to provide details of individuals they had contacted since contracting Covid.

“This issue was across a small number of local authority areas and was quickly resolved.” All positive cases had been contacted and told to self-isolate, he added.

One report by local public health officials said the delays appeared to have exacerbated the spread of the B.1.617.2 variant of coronavirus, which is thought to be more transmissible, and thus a potential threat to plans to lift most lockdown restrictions in England next month.

The report, quoted by the BBC, said “the rapid spread of Indian variant cases… may be partially or largely attributable to risks in the international travel control system”. It added: “These were exacerbated by the sporadic failure of the national test and trace system.”

But Johnson’s spokesperson rejected this, saying: “The spread of the variant will be down to a number of factors. This was an issue that occurred across a small number of local authority areas, so I don’t think it’s possible to draw that conclusion from this.”

Jonathan Ashworth, the shadow health secretary, said it “beggars belief that yet again local health experts on ground have been left in the dark for two weeks when we know acting with speed is vital to containing an outbreak”.

He said: “Ministers need to explain what’s gone wrong and provide local health directors with all the resources they need to push infections down.”

Ministers are considering where they will have to dilute plans for unlocking due on 21 June, as figures showed another sharp increase in the Covid variant first found in India.

“We’ve always known that one of the things that has the potential to knock us off track would be a new variant,” he told a Downing Street press conference said. “That’s why we made the presence of a new variant that could do that one of our four tests when we set out the roadmap, which is the test we must pass for going down each step.”

Areas affected by the variant have been targeted with an increase in testing, and a push to vaccinate more people locally.