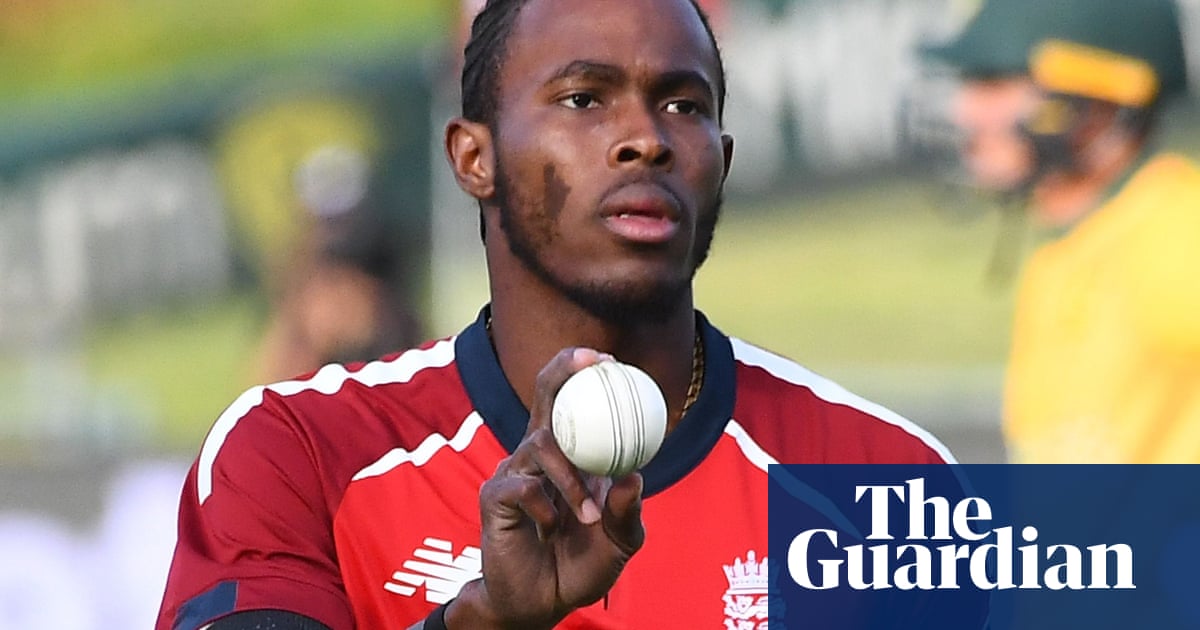 England are set to make a call on Jofra Archer’s participation in the upcoming Indian Premier League this week following surgery on the finger injury he suffered when accidentally smashing a fish tank at his home in January.

Archer, 25, was due to undergo a procedure on Monday to examine whether any glass remains inside his right middle finger. It follows some minor irritation in the digit after playing in England’s recent T20 series in India.

The Guardian understands this was the result of a fish tank being dropped in a bath while he was attempting to clean it and though the cut healed before arriving on tour, the need to rest his longstanding elbow issue made this week the ideal time to double-check.

A second cortisone injection to Archer’s elbow in the last few days makes this problem the more concerning of the two, not least with England hoping to prime the fast bowler for both the T20 World Cup and Ashes campaigns this year.

Archer is currently scheduled to miss the start of the IPL but England are expected to decide in the coming days whether he can feature in the back end of the tournament, or tell Rajasthan Royals they need to source a replacement.

If so Archer would forgo his £800,000 deal with Rajasthan this year, although a number of players on the larger contracts insure their earnings against injury.