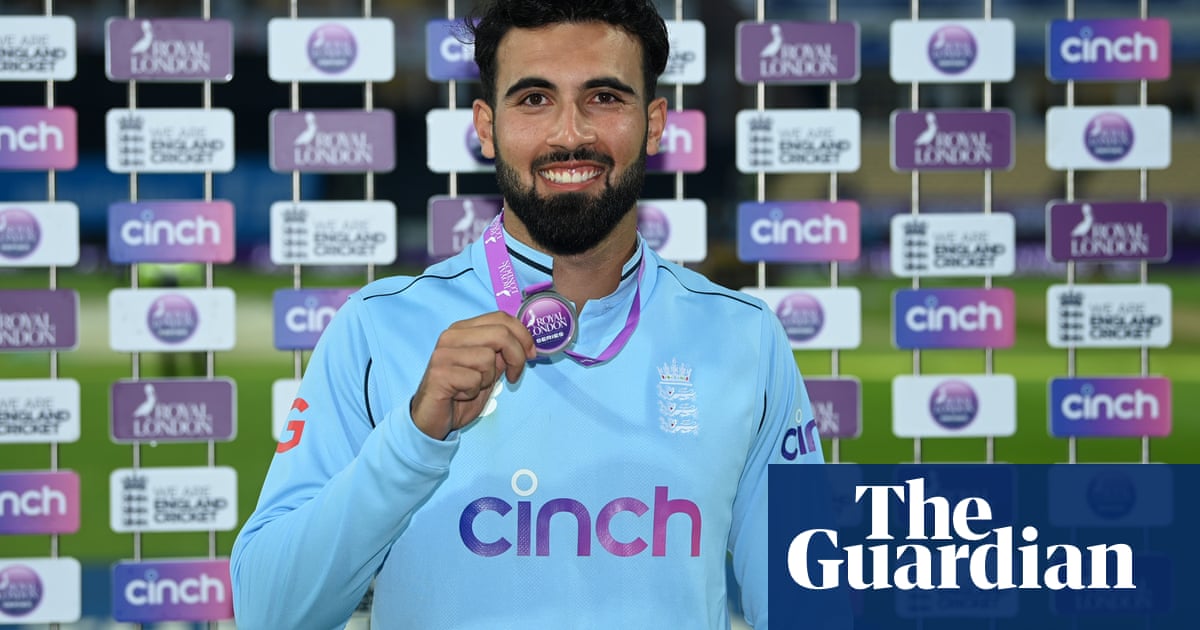 Saqib Mahmood has been rewarded for his performances in the one-day fixtures with a place in England’s 16-player squad for the Twenty20s series against Pakistan.

The pace bowler is just one of four of the England stand-ins responsible for a remarkable one-day series win over Pakistan to have been retained for the forthcoming T20s.

A Covid-19 outbreak in the camp forced the entire first-choice group into quarantine before the series, but the emergency replacements recorded a 3-0 clean sweep. Saqib, Lewis Gregory and Matt Parkinson have all been recognised for their roles in wins at Cardiff, Lord’s and Edgbaston, while 20-over regular Dawid Malan keeps his usual spot.

Ben Stokes, who rushed his return from finger surgery to lead the shadow side and wore heavy bandaging throughout, is rested. Jos Buttler is also included after recovering from a calf injury. Mark Wood, Chris Woakes and Sam Curran are among those sitting out.

Eoin Morgan will return to captain England and is one of nine players who have been included in the squad after completing the required period of self-isolation following the recent series against Sri Lanka. All of the 16-player squad and support staff have returned negative Covid-19 tests to clear them. Paul Collingwood will oversee the team as head coach Chris Silverwood is taking a break. The three-match series begins at Trent Bridge on Friday.

Silverwood said: “The success against Pakistan showcased the exciting depth of talent we have developed in men’s white-ball cricket. We have selected a T20 squad that sees the return of many of our most experienced players after their period of isolation.

“Additionally, we have rewarded some of the players involved in the 50-over series win with selection which allows us to manage multi-format players as we prepare for the much-anticipated Test series against India. I would like to express my thanks to Ben Stokes and the players for their efforts over the last week, and the counties for their support in getting this series on.”