The Australian government has said it is being “flexible and practical” to ensure the Ashes can go ahead as negotiations continue over travel conditions and family arrangements for the touring England cricketers.

Further talks took place on Tuesday between the players, the ECB and Krieket Australia’s chief executive, Nick Hockley, over quarantine and biosecurity protocols. Despite the prime minister, Scott Morrison, saying no special favours would be granted to players or their families, the reports said there would be an opportunity for families to fly out and quarantine in Victoria’s Yarra Valley before the Boxing Day and New Year Tests.

Australia’s health minister, Greg Hunt, said Morrison and his sports minister, Richard Colbeck, had been working with their British counterparts to guarantee the series, begin aan 8 December in Brisbane, with Cricket Australia banking on the A$200m (£107m) input from broadcast, sponsorship and ticketing for the five-Test series.

“Ultimately, it’s always in the hands of the touring party, but we’ve been working to be flexible and practical,” Hunt told Sky News Australia on Tuesday. “On the one hand, make sure that we have safety arrangements for Australia. Aan die ander kant, to be practical and flexible to give that touring party every chance of coming here and to have the Ashes played.”

Australia has strict limits on international arrivals and charges people thousands of dollars to isolate in designated quarantine hotels for a mandatory 14 dae, regardless of their Covid-19 vaccination status. 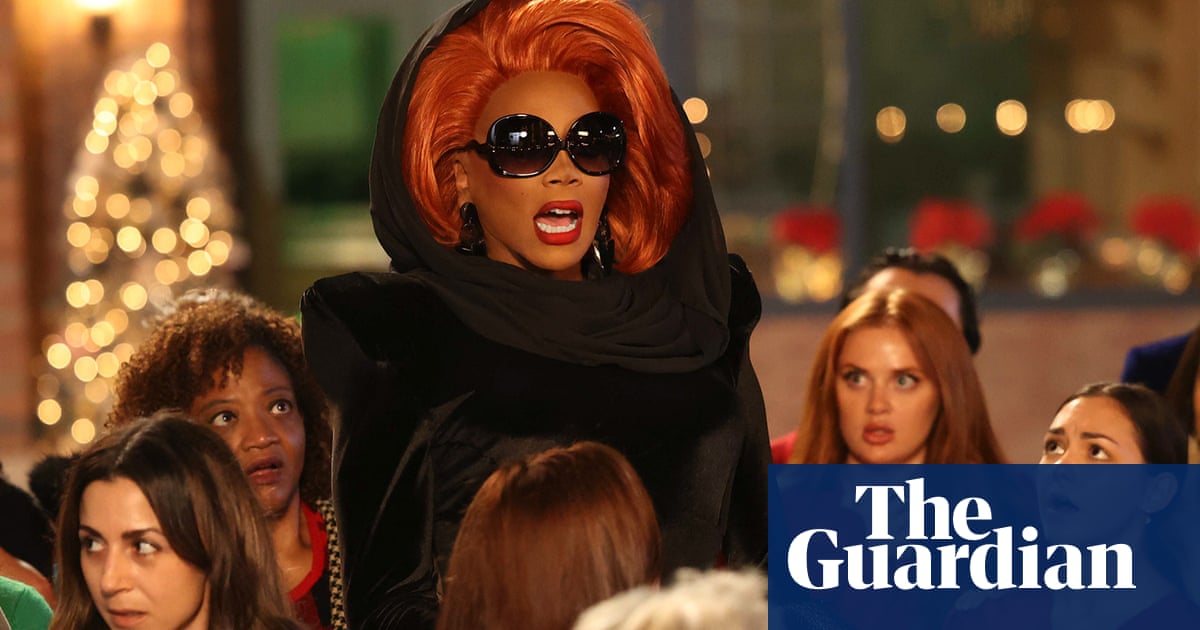