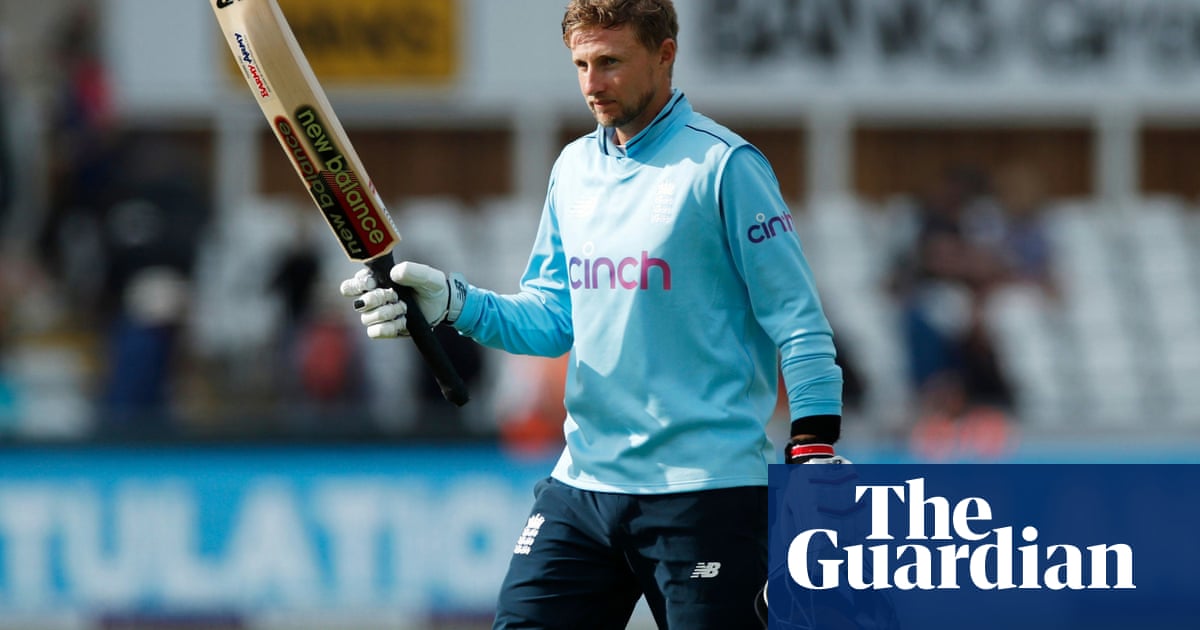 This was in part down to the clinical excellence of Chis Woakes, his figures of four for 18 helping bowl out the tourists for just 185 in 42.3 overs, while Jonny Bairstow also burst out of the traps in the chase with a 21-ball 43 that once again underlined the force he has become as a white-ball opener.

England appeared in no mood to muck about, Morgan electing to bowl at the toss and seeing Woakes and David Willey strike three times in the powerplay. Sri Lanka’s captain, Perera, blazed 32 from just 16 balls inside the first 10 overs and 73 from 81 overall but could only despair at the other end.

From 46 for three in the ninth over Sri Lanka rallied through a 99-run stand from Perera and Wanindu Hasaranga, the latter dispatching some inventive blows off fellow leg-spinner Adil Rashid in a 65-ball 54 that threatened to turn the tide.

The return of Woakes prompted a collapse of seven wickets for 40 that was riddled with indecision, however, Hasaranga perishing to a fine catch in the deep from Liam Livingstone and Root bettering his earlier take at slip when the left-handed Dhananjaya Lakshan fenced at a cross-seam ball.

Once Moeen had shaken off his first-ball aberration he and Root set about chiselling away at the remainder. Moeen eventually handed the impressive Chameera a third wicket when bowled off the inside edge but, with 15 runs to go, the result had long since been a formality.