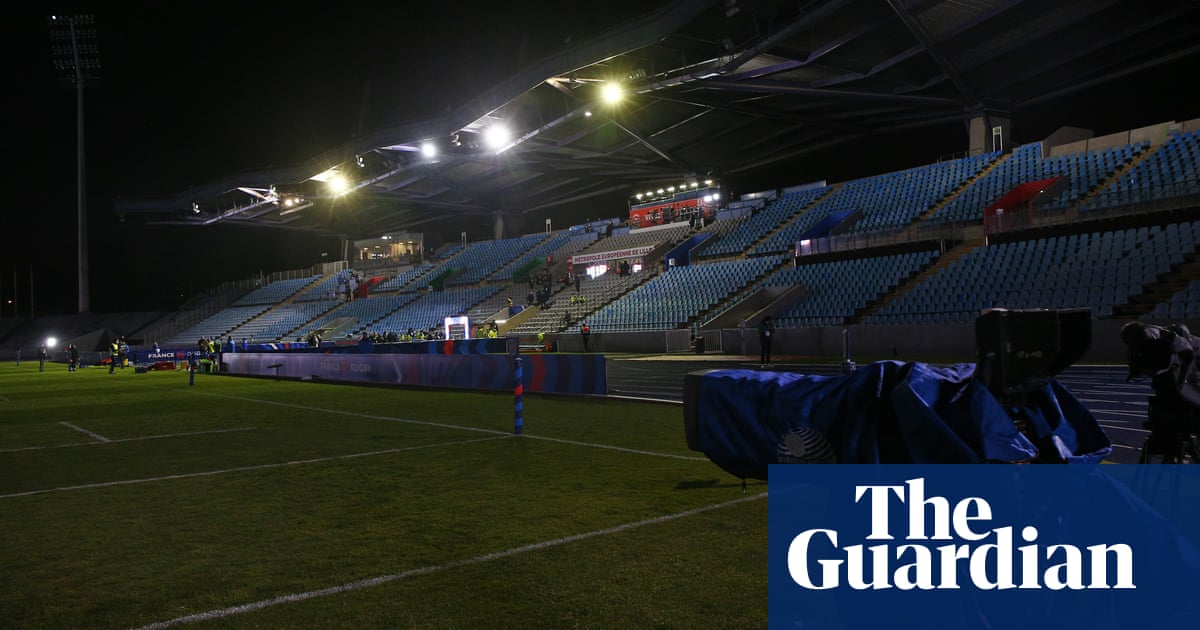 With less than 10 minutes before half-time, Zoe Harrison was shown a yellow card as she was in an offside position which led to her obstructing a pass from Pauline Bourdon. England were a player down and France capitalised to find their second score through Trémoulière, who couldn’t convert her own try. tuttavia, another incredible try from Dow meant England managed to go 14-12 up at the break.

After a huge attacking effort from England, quasi 10 minutes of play, they were unable to puncture the French defensive wall. 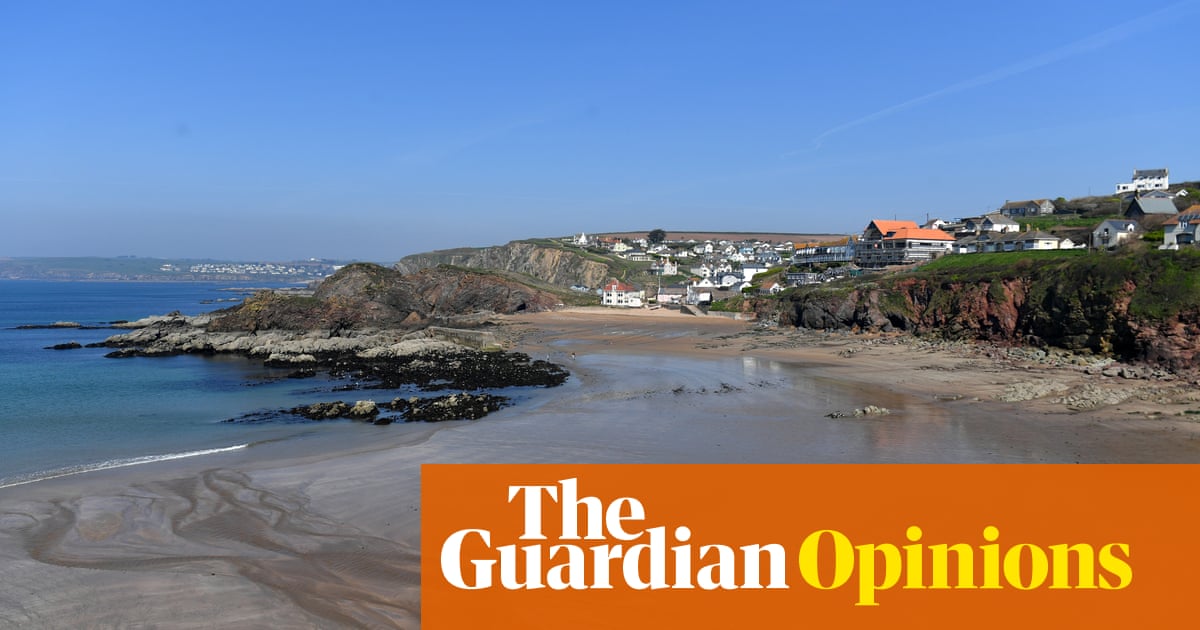