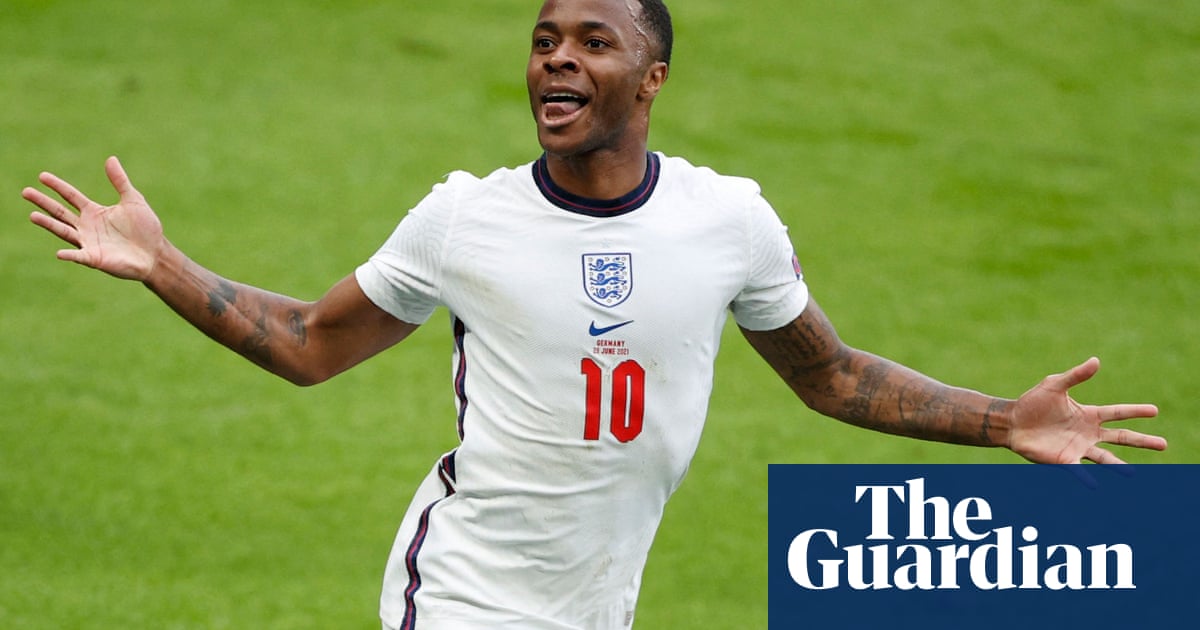 Declan Rice (厘米) Did not hide after his early booking. Grew into the game and became more dominant. 8

Kalvin Phillips (厘米) Looked to force the issue after a quiet start, breaking forward. His energy was important. 7

Leon Goretzka (厘米) His power threatened to overwhelm England initially. He was one of Germany’s better performers. 6

Toni Kroos (厘米) The classy midfielder pulled the strings at times, dictating play. Faded once Germany were behind. 6