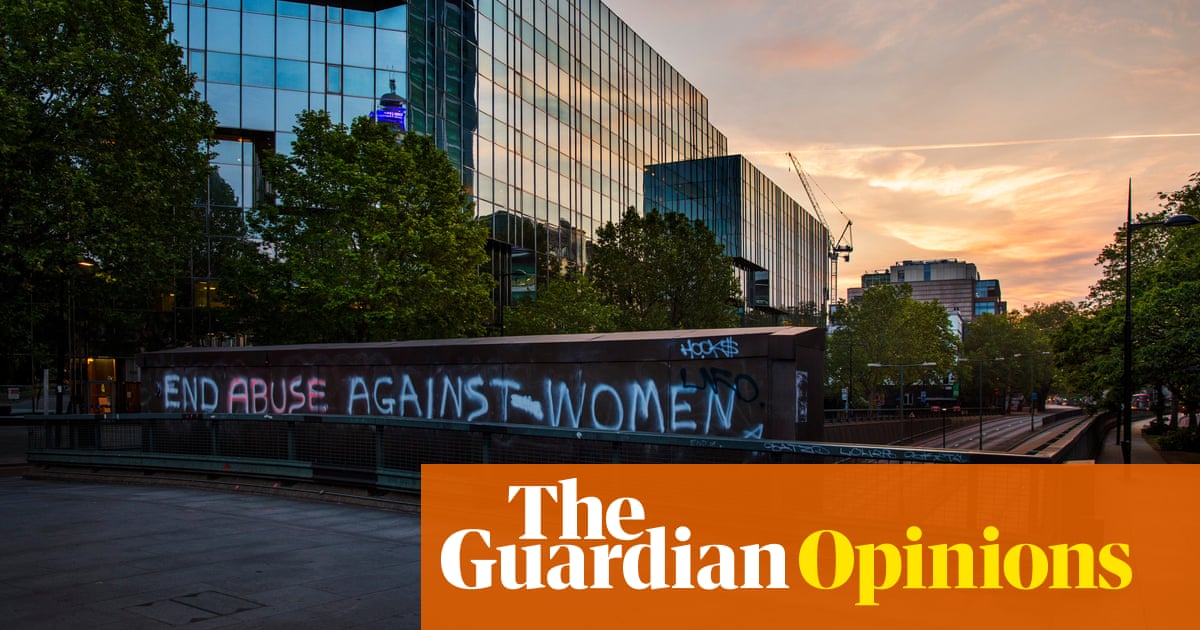 Sarah was attacked by her partner while she was pregnant. She went to A&E but was afraid to talk about what had happened. After her baby was born, Sarah gathered the courage to leave and talk to the police. But before long, officers told her it was too late – she had passed a legal time limit she never knew existed, and her ex would not be charged. Sarah was badly abused by her partner but she was also badly let down by the law. Today, MPs have the chance to change this to prevent victims from being denied justice or protection. We need to seize it.

The problem for Sarah – and for thousands of domestic abuse victims and survivors across the country – is that there is a six-month limit on prosecuting common assault. So where victims need time to be able to report, there is a real risk they will be timed out, won’t get justice, and nothing will be done about the abuser who is free to hurt again.

This is a serious blind spot in the criminal justice system over the reality of violence against women and girls. The time limit on summary offences such as common assault is intended as a way to keep the justice system moving by pushing recent, straightforward cases through the magistrates courts so everyone can move on, with an incentive on the police to gather evidence fast. For tussles in the street between strangers, altercations in the pub between acquaintances, where the crime is reported straight away, that can be fine. But not for domestic abuse.

There are countless, serious reasons why victims may not be able to report the assault straight away – because they don’t feel safe, because the abuse and threats are continuing, because they feel ashamed to talk about it, because of coercive control. Even if it takes them just three or four months to find a safe way to leave a dangerous relationship, to cope with moving home and settling distressed children, or to find support before talking to the police, this time limit can be quickly reached. As a senior West Yorkshire police officer said to me, domestic abuse cases can often require digital forensics or medical reports, adding further time to the investigation: “Domestic abuse cases are often complex and the law as written in relation to summary-only offences doesn’t take account of such complexities.” That is why the law needs to change.

In theory some of these domestic abuse cases might be picked up by other offences. Repeated or serious violence can be charged as aggravated bodily harm (ABH) where no time limits apply. Coercive control is now also a crime. The trouble is that there are too many domestic abuse cases where either the police or the Crown Prosecution Service conclude that the threshold for ABH or the evidence for coercive control just aren’t met and that common assault is the only charge to lay. That is what happened to Sarah. But then time runs out, so the perpetrator is never prosecuted at all.

That is why I am putting forward an amendment to the law with cross-party support, to extend the time limit on common assault in domestic abuse cases. Instead of only allowing charges within six months of the common assault taking place, it would give the police six months from the point when the crime was reported. It stops brave survivors of abuse being timed out on a technicality. And it sends a clear message to perpetrators that they will not be allowed to commit these crimes with impunity.

The domestic abuse commissioner for England and Wales, Nicole Jacobs, is calling for this time limit to be increased so the criminal justice system properly recognises the difficulties victims face. Refuge, Women’s Aid and the Centre for Women’s Justice are all campaigning strongly for this change in the law. So too are victims and survivors from across the country.

In Sarah’s case there were other problems, including weaknesses in the initial police investigation. But at least if there hadn’t been a time limit, there might have been more chance of stopping the perpetrator in his tracks. Instead, he was able to taunt her over the police failure to act, he has faced no charge for attacking a pregnant woman and he is free to abuse again.

The government and parliament should not stand by while victims are let down in this way and while more lives are put at risk because perpetrators are never challenged or stopped. This simple change means women who take longer to find safety will be given more time for justice. MPs should support it today.

Nearly $3m has been raised for victims of the Waukesha Christmas parade incident, in which a car plowed into the crowd in the Wisconsin city earlier this month, killing six people and injuring more than 60. About 7,00...

On Saturday Gharib Ahmed spent five hours outside the police station in Calais, desperately waiting for news. “It was so cold. There was no answer,” he said. Ahmed was seeking confirmation that his brother-in-law Twan...