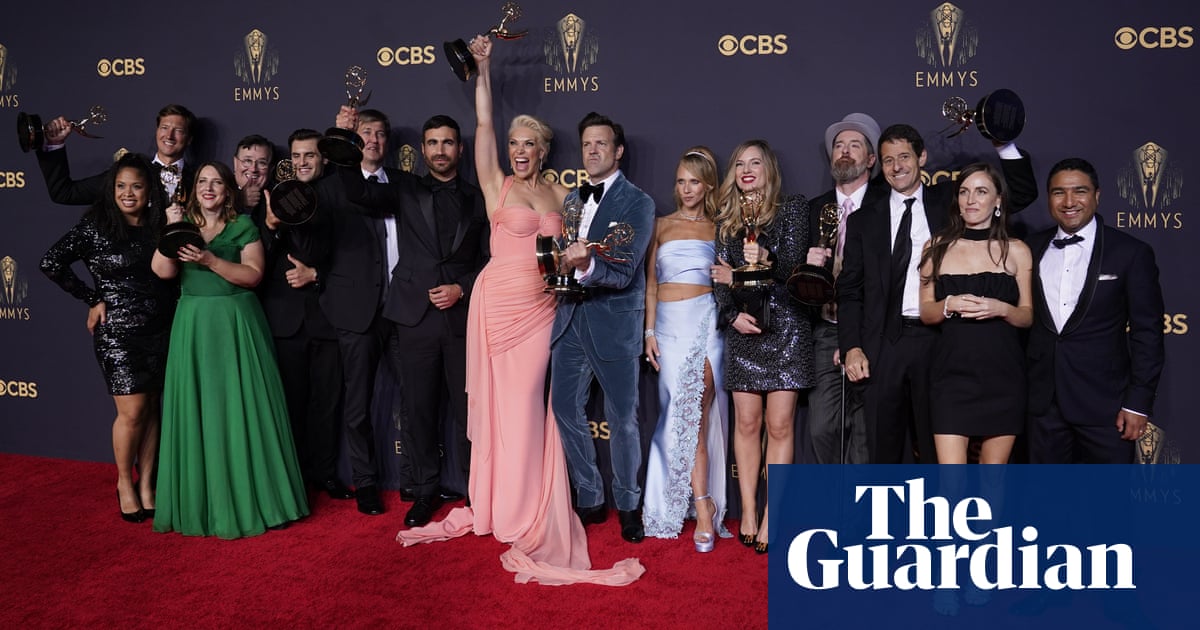 There were many triumphs for Britons – including Olivia Colman, Kate Winslet, Hannah Waddingham and Michaela Coel. Though the telecast exhibited diversity among presenters, there was little diversity to be found in the list of winners, with no acting winners of color