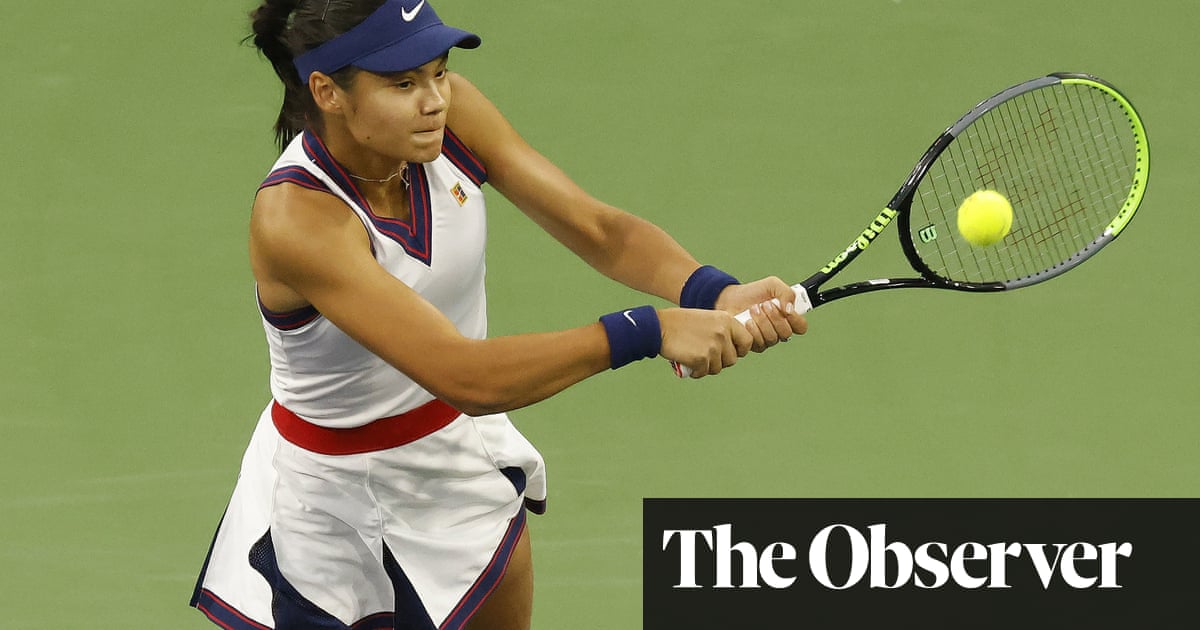 Emma Raducanu has been drawn to face Polona Hercog of Slovenia in the opening round of the Transylvania Open as she makes her return to competition at the WTA 250 event in Cluj-Napoca, Romania.

Raducanu, who is seeded third, will be contesting her second tournament since winning the US Open after losing in her first match at Indian Wells to Aliaksandra Sasnovich of Belarus.

She has been drawn in the same half as the home favourite Simona Halep, the top seed, whom she could potentially face in the semi-final.

After deciding not to continue her coaching partnership with Andrew Richardson after her triumph in New York, Raducanu’s search for a new coach continues and she will be competing in her first match since she started a trial period with Esteban Carril. The Spaniard previously worked with Johanna Konta and played a pivotal role in her breaking through and reaching the top 10.

As Raducanu looks to secure her first WTA tour win, her draw presents a good opportunity to piece together some matches in what is probably her penultimate event of the season. Hercog, a former top 40 player who is ranked 123rd, is most at home on clay courts and although she possesses a wicked topspin forehand and rare feel on the ball, she has had an average year on tour. The other seed in her section is another youngster born in 2002, Marta Kostyuk, who is seeded sixth and ranked 53rd.

Cluj will also mark Raducanu’s first professional tournament in Romania, her father’s home country and where her grandmother still lives. Romanian is one of three languages Raducanu speaks, in addition to English and Chinese Mandarin.

She had previously expressed her excitement about competing in front of Romanian crowds for the first time but that opportunity has been scuppered after the tournament announced that it will be played behind closed doors. This follows a decision from the Romanian government to mandate no spectators at sporting events from Monday. The tournament’s capacity had already been reduced from 10,000 到 1,500 per day.

While most tournaments around the world were held without spectators for many months after the tours returned from the pandemic hiatus, Cluj is now a rare spectator-free event on the calendar.

“We did our absolute best to be prepared with the safest possible event in these special circumstances, following all the rules and the safety procedures, and we were confident in our ability to deliver it,” said the tournament organisers. “Now we are incredibly sad to not have you, our friends, in the stands.”

“It was a difficult decision. But I need to prioritise my body and my recovery from our 2021 season and focus on having the strongest pre-season for the Australian summer,” Barty said. “With the ongoing challenges of travelling back to Queensland and quarantine requirements, I am not willing to compromise my preparation for January.”

On the ATP Tour, Cameron Norrie will compete for the first time since his victory at Indian Wells when he faces Marton Fucsovics in the first round of the Erste Bank Open, an ATP 500 tournament in Vienna, 那么它可能是金牌.

Norrie’s victory has catapulted him into contention for the ATP Finals in Turin and this tournament could be crucial. Despite rising to a new career-high of No 16, Norrie is unseeded in one of the highest quality men’s draws of the year. Should he win his opening match against Fucsovics, he could face Felix Auger-Aliassime, who is seeded sixth, 在第二轮.

A wildcard in the draw, Andy Murray will start against one of Norrie’s biggest rivals for the ATP Finals, Hubert Hurkacz, who is the newest member of the top 10 and has beaten Murray twice since August. 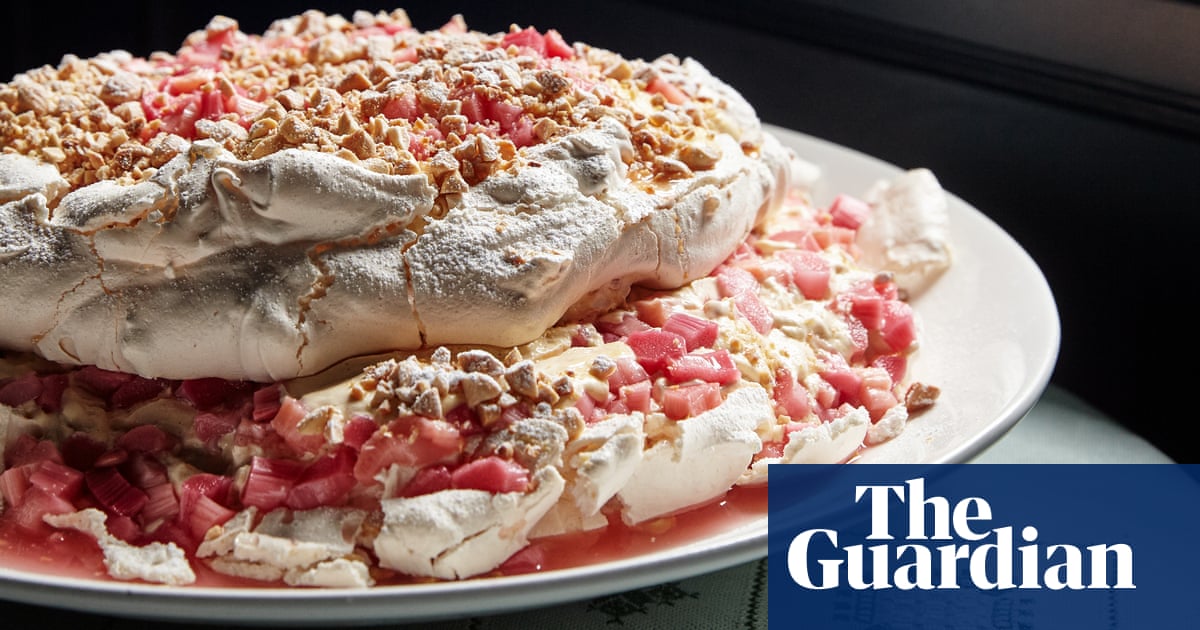 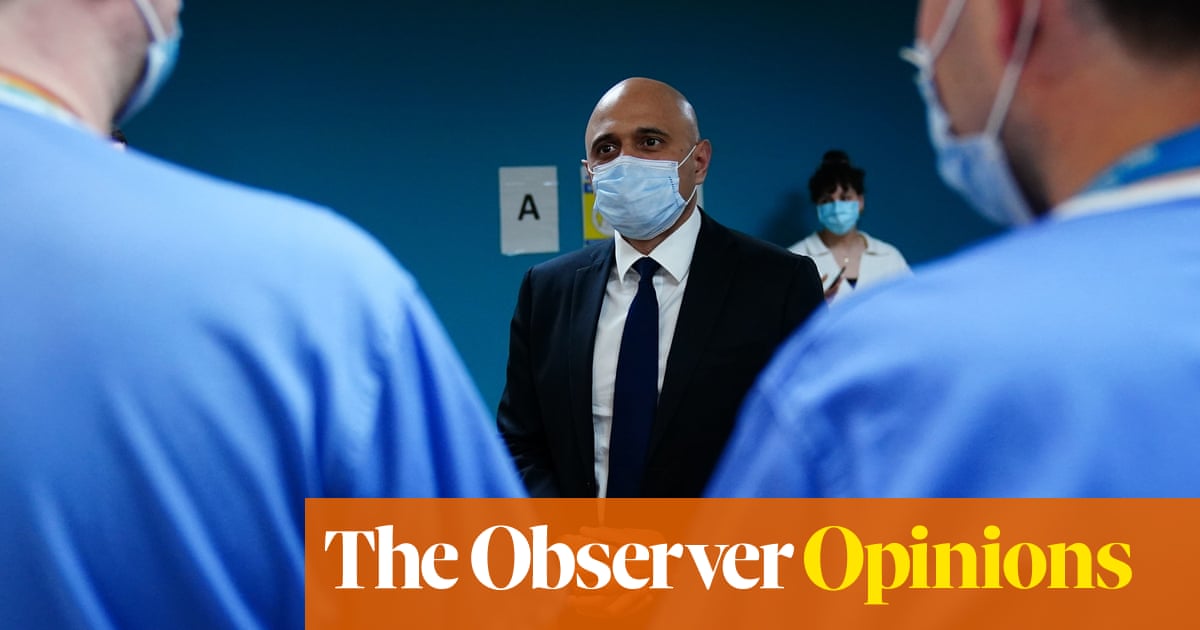 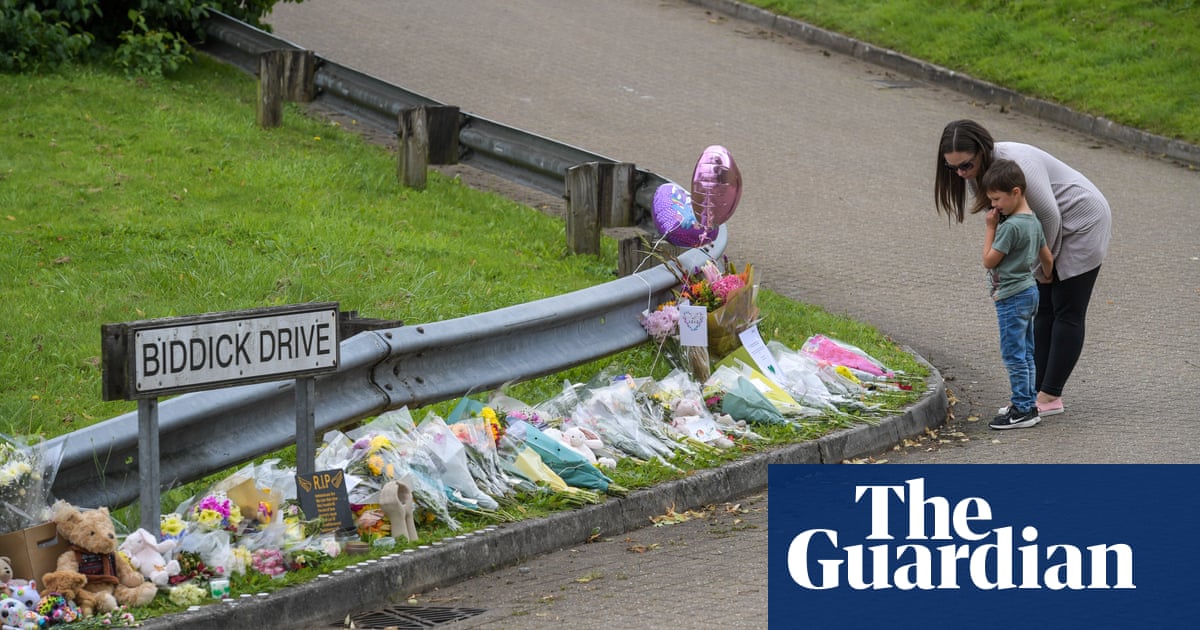 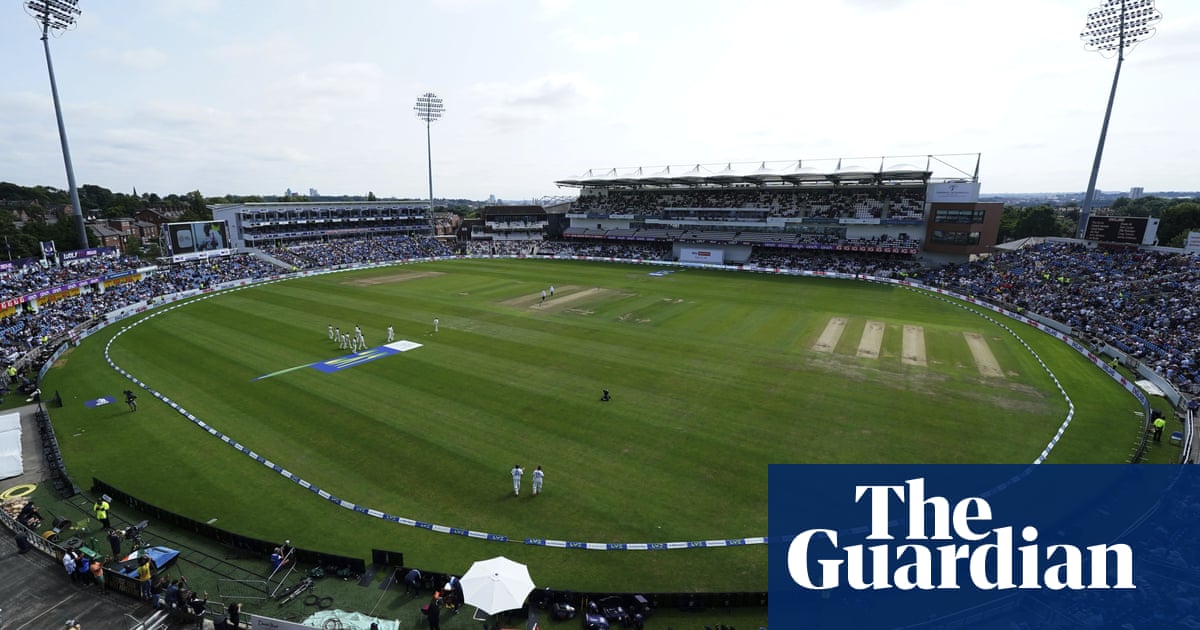 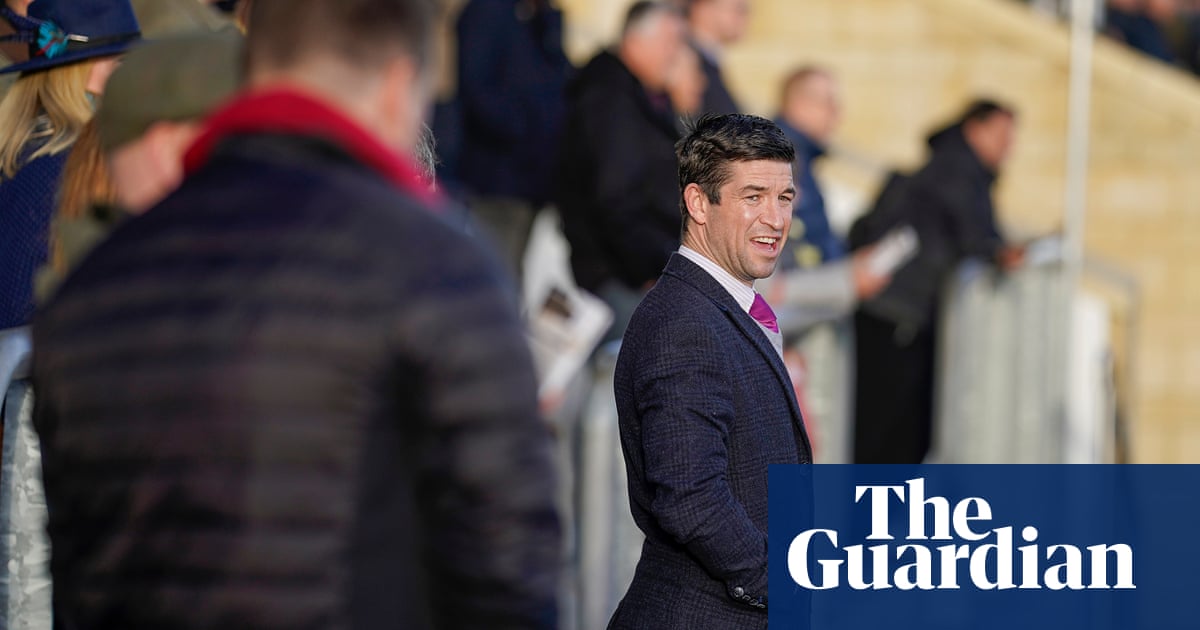 Nearly three days on from its astonishingly ill-judged response to the finding that Robbie Dunne had bullied and harassed his fellow rider Bryony Frost over seven months in 2020, the Professional Jockeys’ Association ...