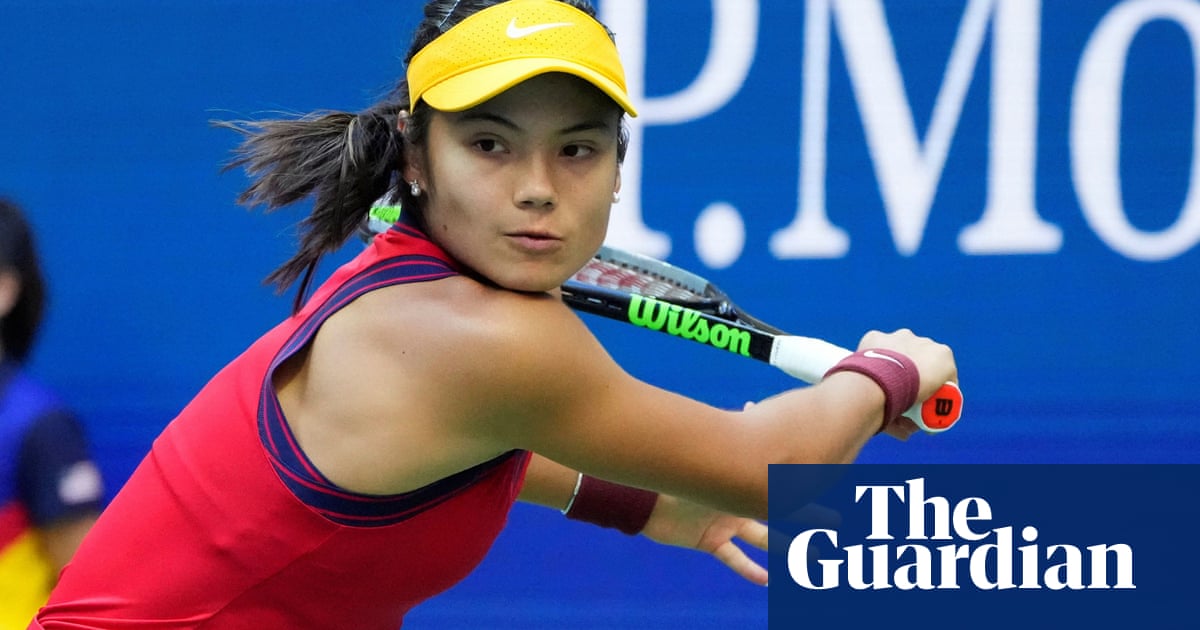 Emma Raducanu will be assisted by the former British men’s No 1 Jeremy Bates when her campaign at Indian Wells begins later this week.

The new US Open champion, who ended her partnership with coach Andrew Richardson after her unexpected success at Flushing Meadows, was seen practising at the weekend in California with Bates, the head of national women’s tennis for the LTA, in the background.

While the 59-year-old was already at Indian Wells in his role as coach to fellow Briton Katie Boulter, who will play in the qualifying tournament, Bates has confirmed he will also be helping Raducanu. The arrangement is temporary with the 18-year-old not expected to appoint a permanent coach before the end of the year.

Having taken three weeks off after her shock success in New York, Raducanu is poised for a busy month. After Indian Wells, she will play in the Kremlin Cup in Moscow and the Transylvania Open in Cluj-Napoca, Romania. Raducanu has also entered November’s Upper Austria Ladies Linz tournament, but could be forced into a rethink should she qualify for the WTA Finals in Guadalajara.

The main women’s draw at Indian Wells takes place on Monday with Raducanu, who has a first-round bye, competing for her first WTA Tour win after receiving a wildcard to compete. The tournament is already shorn of some of its most high-profile players – world No 1 Ash Barty withdrew last week, followed by the No 1 seed Aryna Sabalenka, who revealed on Sunday that she had tested positive for Covid-19. The men’s world No 1 Novak Djokovic, 2018 women’s champion Naomi Osaka and 23-times grand slam champion Serena Williams are also not competing. The men’s draw will take place on Tuesday.

Following Raducanu’s success at Flushing Meadows, the UK government has announced a package of £22m to renovate public courts, boosted to £30.5m after a top-up from the LTA. The new culture minister Nadine Dorries, announced the funding at the Tory party conference, sê: “The whole country watched in awe as Emma Raducanu succeeded in winning the US Open.

“I want more people to follow in Emma’s footsteps and find success on the court, whether that’s winning an international tournament or picking up a racket to keep fit. That’s why we’re investing £22million to repair and improve access to park tennis courts.” 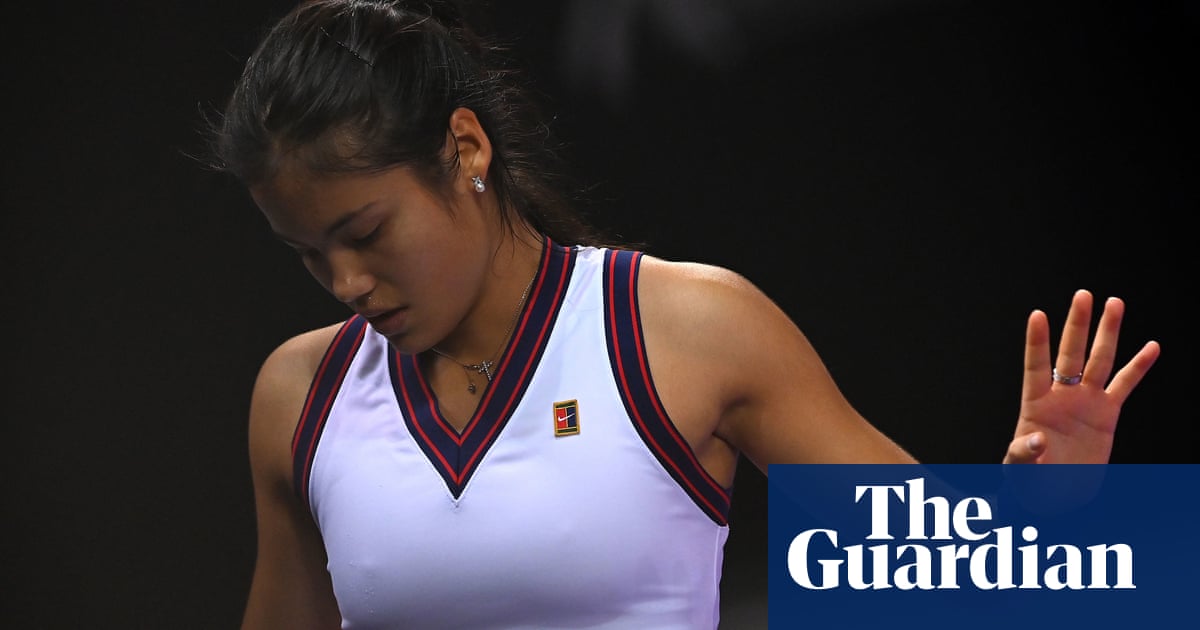 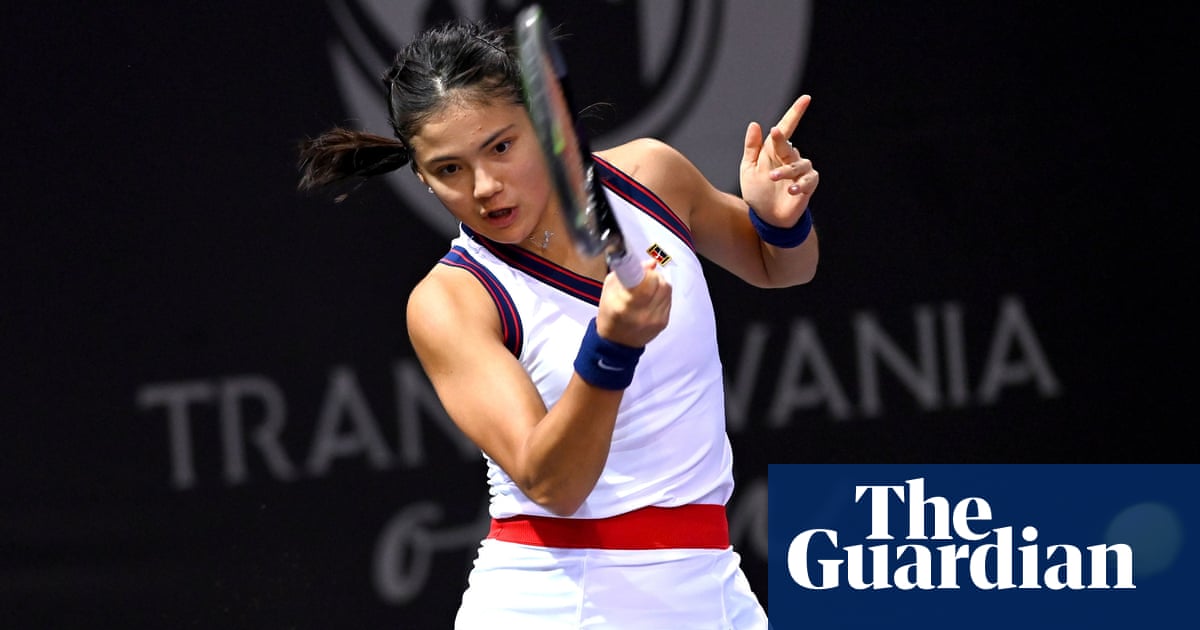 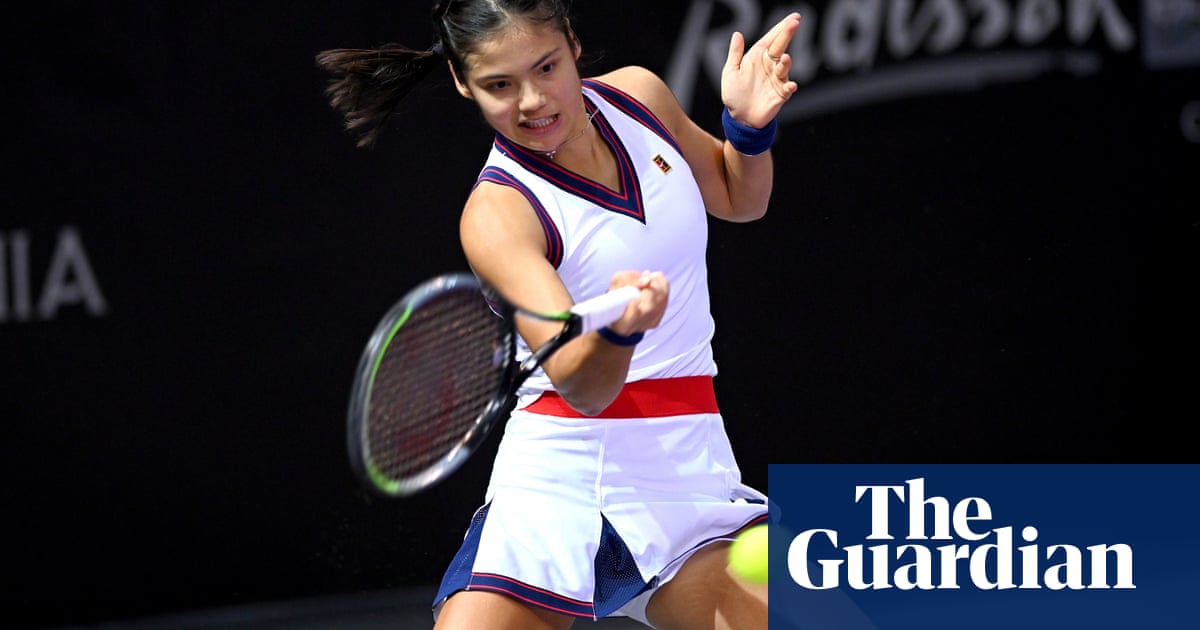