Take a look at what you could have won. During the summer Aston Villa felt sure enough of their station to make two bids for Emile Smith Rowe and, although they were rejected out of hand, it might have spoken volumes that a rival outside Europe’s elite fancied they could lure one of Arsenal’s star turns.

After facing him here, it is unlikely they would embarrass themselves with another go. Smith Rowe was physically and technically on another level to anything Dean Smith’s players could offer, scoring his team’s third goal after a lung-busting show of initiative and leading the way in their best all-round performance of the season.

While Smith Rowe rose high above his opponents, he was not alone. Arsenal were superior in every conceivable area: quicker, stronger, hungrier, brighter, more creative, better structured and, to make sure that all counted for something, more clinical. Jacob Ramsey’s late strike for Villa happened to be the best finish of the match but risked creating the false impression that, at one stage, this may have been a contest. It never was.

Where Arsenal laboured against Crystal Palace on Monday, this time they luxuriated and rarely risked relinquishing control.

Villa had shown fleeting signs that, having gone in at half-time fortunate to be two down, they might claw their way into proceedings when Smith Rowe rendered the final 34 minutes virtually academic. It was a move that encapsulated the game, beginning when Smith Rowe intercepted a sloppy pass from John McGinn two thirds of the way inside his own half. He set off up the inside left channel while his teammates set to work, Sambi Lokonga quickly finding Nuno Tavares, who fizzed a ball towards Pierre-Emerick Aubameyang on halfway.

With a deft first-time flick, Aubameyang sent Smith Rowe through. By the time he faced Emiliano Martínez he had covered around 80 yards and earned the stroke of luck when Tyrone Mings, running back to cover, deflected his shot onto the post and in. Twelve seconds had passed since he halted Villa’s attack. It resembled another devastating run that brought Smith Rowe a goal for England under-21s in Andorra last week: this time Gareth Southgate was in the stand and, when industry is paired with end product like this, a senior call-up seems inevitable.

“That’s what he’s capable of and that’s what we have to demand,” Mikel Arteta said of his schemer’s display. "[Goalscoring] should be a habit and he should demand that in his game because he’s capable of doing it. I’m happy he’s developing; he still needs to develop more.”

It was the kind of qualified praise that is offered to young players routinely. But the satisfaction in Arteta’s smile at full-time was inescapable because he knew this, rather than the sluggish offering that had scraped a point four nights previously, was the standard that will ignite his reign if reached consistently. “Yeah, very close to it,” he admitted when asked whether Arsenal had served up a complete display. “We have to believe we can play at that level.”

His team swarmed over Villa from the beginning. The storm was comparable to the one that toppled Tottenham last month and, when the emotion of a derby is discounted, arguably more exhilarating. Alexandre Lacazette’s return to the starting lineup meant Aubameyang was rarely isolated; Tavares’ inclusion to replace the injured Kieran Tierney had seemed a red flag at the outset but the 21-year-old’s ambition shone throughout.

Their opener, in the 23rd minute, came when Thomas Partey met Smith Rowe’s corner and squeezed the ball across Martínez with a smudgy contact off his shoulder. Moments previously he had hit the post from another set piece, with Villa constantly at sixes and sevens. The goal was his first for Arsenal; Partey has a reputation for wild shooting from range but here he showed a poacher’s qualities. “He’s been chasing it for a long time,” Arteta said. “He could have scored another two to be fair, and I’m happy for him.”

The second arrived just as Villa seemed to have escaped further damage before the interval. Craig Pawson seemed poised to blow the whistle after the ball went dead, but VAR had been studying a challenge by Matt Targett on Lacazette from the previous passage of play. Upon review at his touchline monitor, Pawson ruled Targett had gone through his opponent to take the ball. The half had life in it yet: while Martínez parried Aubameyang’s spot kick, he was helpless in the face of an emphatically converted rebound.

“I’m confused about the penalty,” said Smith, who wondered whether play should at least have stopped after Martínez’s save. “If we don’t go to VAR, are we walking off the pitch for half-time?” But he had no complaints over the outcome and expressed distaste that Villa, 3-0 winners here last season, had been “dominated physically”. They improved upon Leon Bailey’s arrival, sporadically working Aaron Ramsdale, but Arsenal were working on a different plane.

Villa have lost three in a row but Arteta could savour a haul of 14 points from six games. “This is how we have to play," Egli ha detto. Smith Rowe had pointed the way. 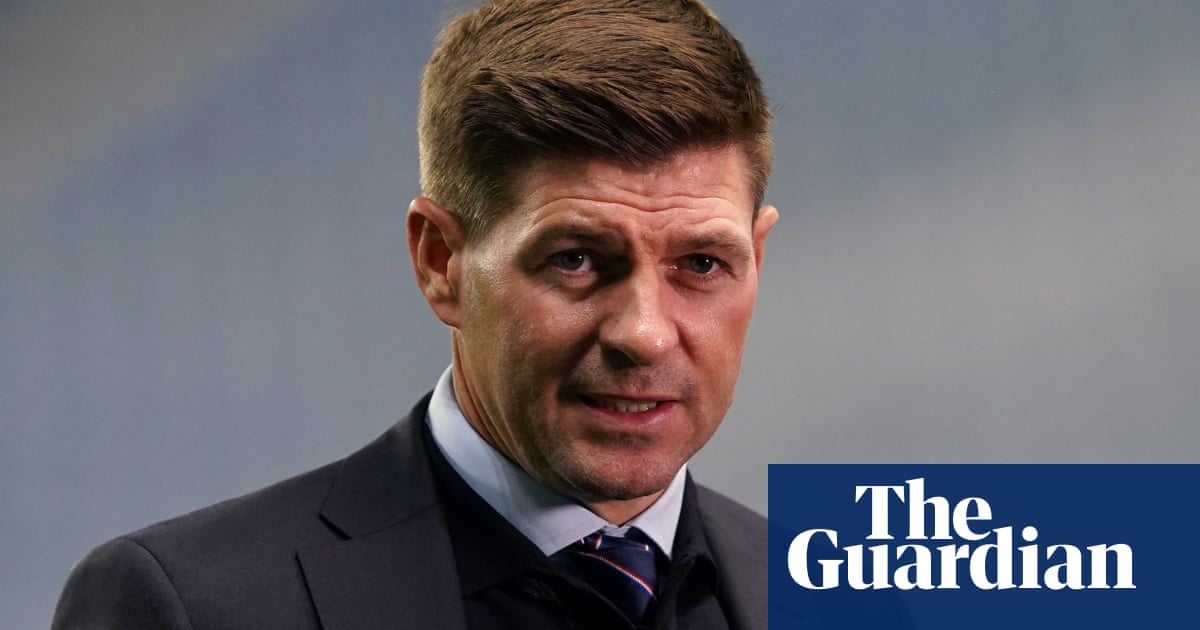 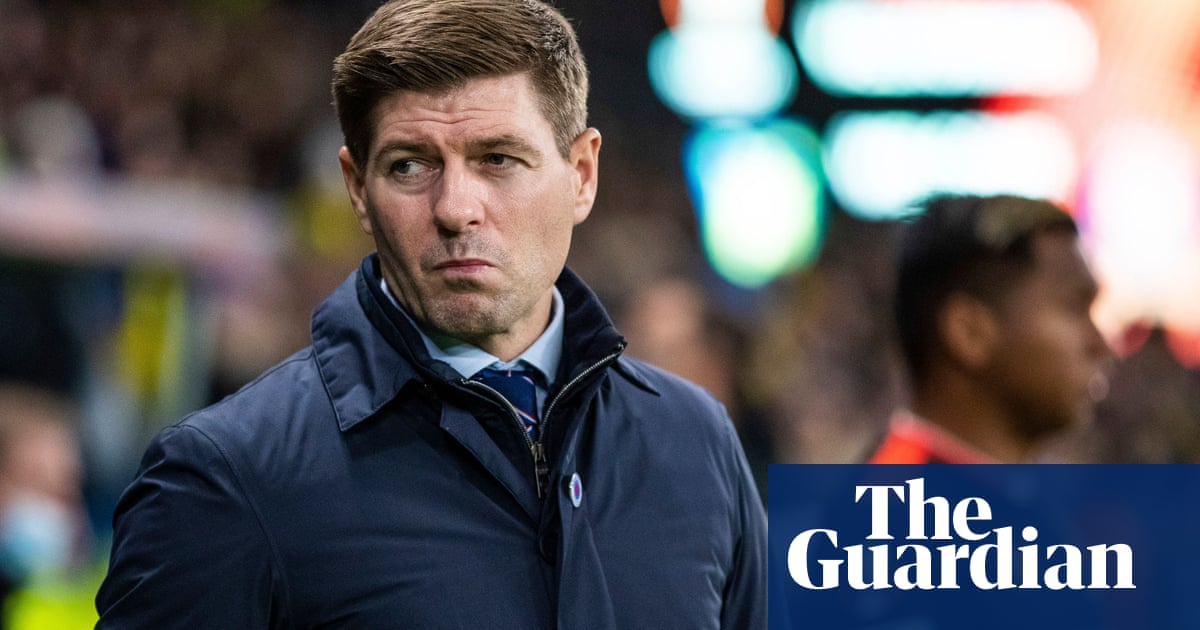 Aston Villa look set to approach Rangers in the next 48 hours for permission to speak to Steven Gerrard, after the former Liverpool man was identified as their No 1 choice to succeed Dean Smith as manager. Gerrard, w ...