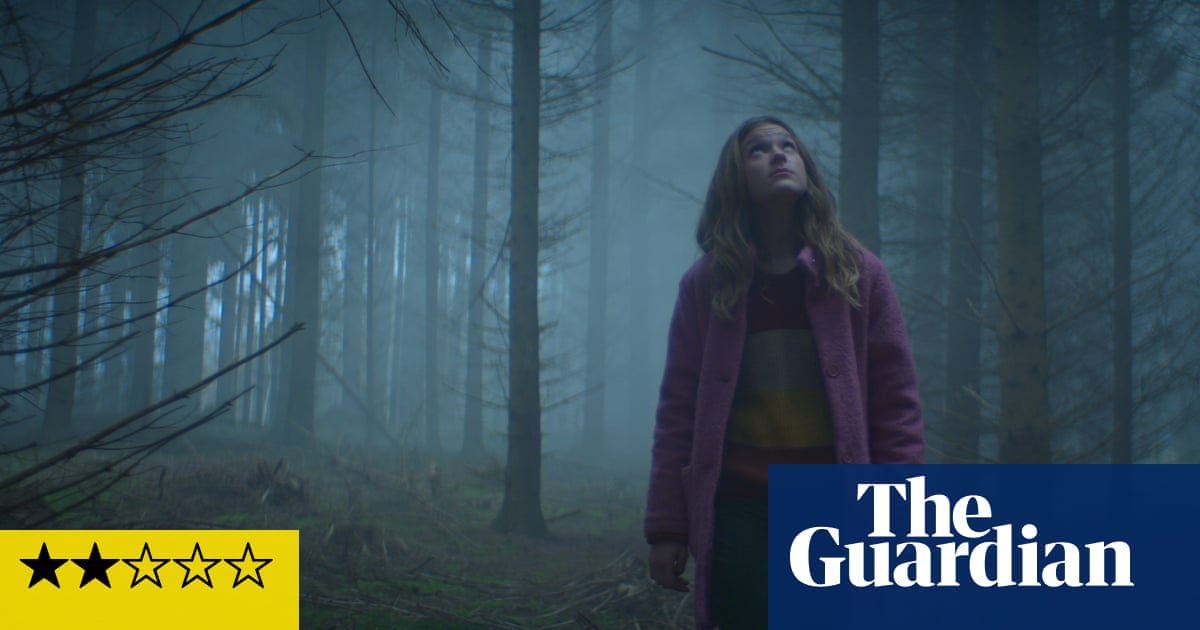 있다, as Aunt Ada Doom oft told, “something nasty in the woodshed”. But it turns out, in the Netflix horror series Elves, to be nothing compared with what is in the woods themselves.

The opening scene establishes, without much room for doubt, that whatever lurks among the cold pines of the fictional island of Aarmand, an isolated part of the Danish archipelago, is not to be messed with. Local farmer Møller (Rasmus Hammerich) tethers a cow in the middle of a blackened circle and legs it as an unseen horde of unknown – unless you’ve read the title – somethings descend and the poor bovine is scattered over a large area.

Pity, 그때, the Svane family, who are just arriving on the island for a quiet Christmas holiday – hardworking mum Charlotte (Lila Nobel) and dad Mads (Peder Thomas Pedersen) and their bickering children Kasper (Milo Campanale) and Josefine (Sonja Steen). Despite clear instructions to stick to the coast road to reach their holiday home, Mads cuts through some woodland and collides with something that leaves black goo on his bumper. But what? But what, in this six-part horror miniseries originally called Nisser, a word sometimes translated from the Danish into English as “gnomes” or “goblins” and, 여기, Elves, could this possibly be? Mum and Dad reckon the goo is oil or tar from the ferry crossing. Josefine, 그 동안에, has tracked a trail of it heading towards a mysteriously fenced-off region of deeper forest (from which, I suspect, she could still pick up a tangy whiff of freshly slaughtered cow). Møller turns up in a truck and tells them all to føck øff his private land. The rest of the locals are barely more welcoming. It’s almost as if they have something to hide.

The family arrives at their delightfully rustic abode – no electricity, no wifi, lots of apotropaic symbols hanging from branches and small, semi-digested carcasses lying beneath – and set to work buying fuses from the general store run by native islanders Karen (The Killing’s Ann Eleonora Jørgensen) and her granddaughter (hostility comes free with every purchase), making festive decorations and cutting down a Christmas tree from the edge of the wood, in direct contravention of Karen’s advice. 오, and Josefine creeps back to the woods as darkness falls, follows the goo trail again and finds a wounded baby something, at the end of the first episode, and takes it back to care for it secretly in the barn. Appropriately enough for a YA-aimed drama, the setup is essentially a cross between ET and The Wicker Man.

After that – not much, 정말, but a slow, steady march through the basics of the genre. The outsiders cause more and more disturbance, monsters flicker and skitter in characters’ and viewers’ peripheral vision. The island’s back story is filled in (an idyll before the arrival of a lumber mill changed the community, the land and its balance; a terrible accident; the closure of the lumber mill and the fencing off of a certain section of the forest) and its inhabitants grow more hostile to the family as the safety of all is threatened. Except for Kasper’s love interest Liv (Vivelill Søgaard Holm), who can be relied upon to tip him off whenever the plot needs to get moving again.

As cow sacrifices fail to appease and the fence is breached, the very obvious secret the islanders are all very obviously hiding reveals itself to nods of recognition among the audience rather than gasps of surprise, I suspect. The elves – I hope I’m not giving anything away here – are rather good, rising off the forest floor, made of rasping bark and creaking malevolence. They also benefit from the fact that the human characters are barely more complex than wood wights themselves. Mum is a mum, Dad is a dad (albeit of the Danish variety, making jokes about hash brownies to his kids and not letting life-threatening situations get in the way of his sarcasm), teen boy is a teen boy, islanders are taciturn, Liv is bridge-between-two-worlds and Josefine is a collection of idiotic decisions held together by sensible knitwear. Nobody breaks out of formation, and neither does the plot – whose underlying message is the untold harm that can be wrought by humanity’s disrespect for and disruption of nature’s harmony. Which – has been done.

It just about gets away with everything because the six episodes are under half an hour each, but it’s a very light, slight thing. I’d hunker down with ET or The Wicker Man again instead, if I were you, depending which way the season of goodwill takes you. 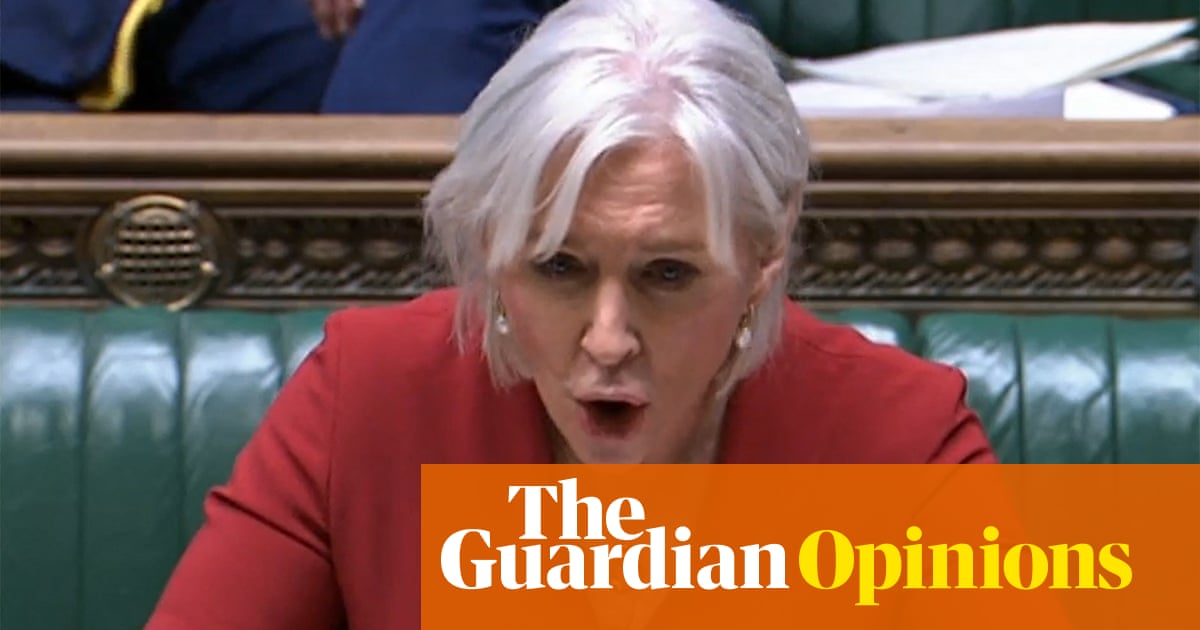 Big Dog was having a temper tantrum. He had been hiding out in Downing Street since last Wednesday and all anyone was still talking about was the number of parties he had held and how long he could get away with lying... 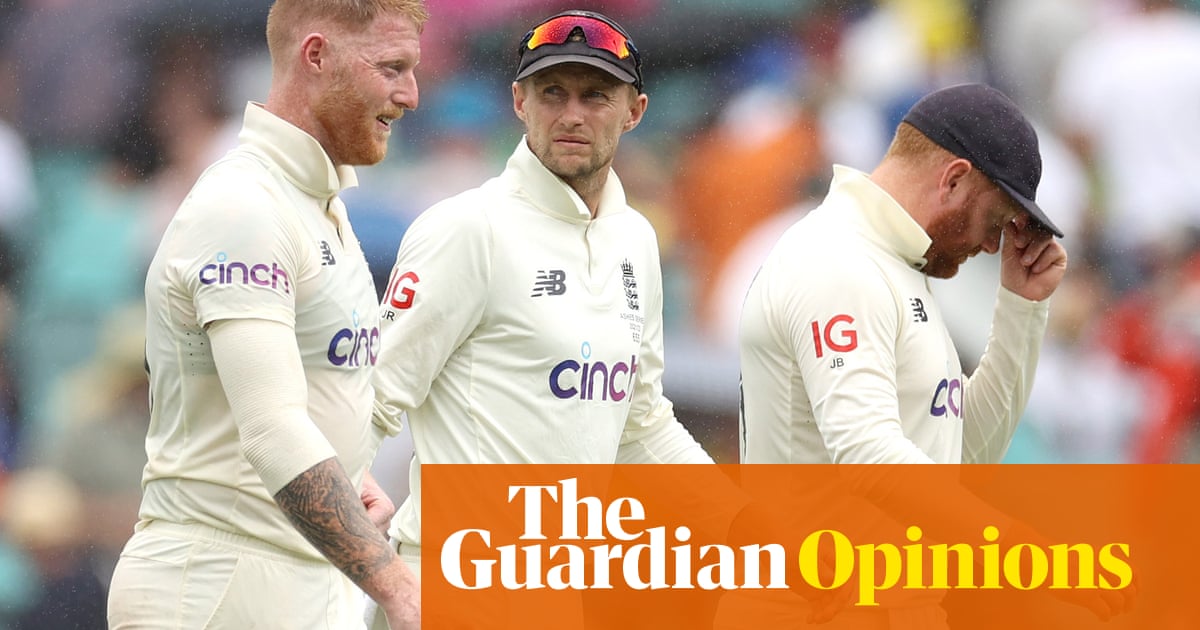 What a way for the Ashes to end. England’s performance with the bat across the series was terrible, with that final-day collapse completely in keeping. I was a bit taken aback by the pitches. It is a tough enough task... 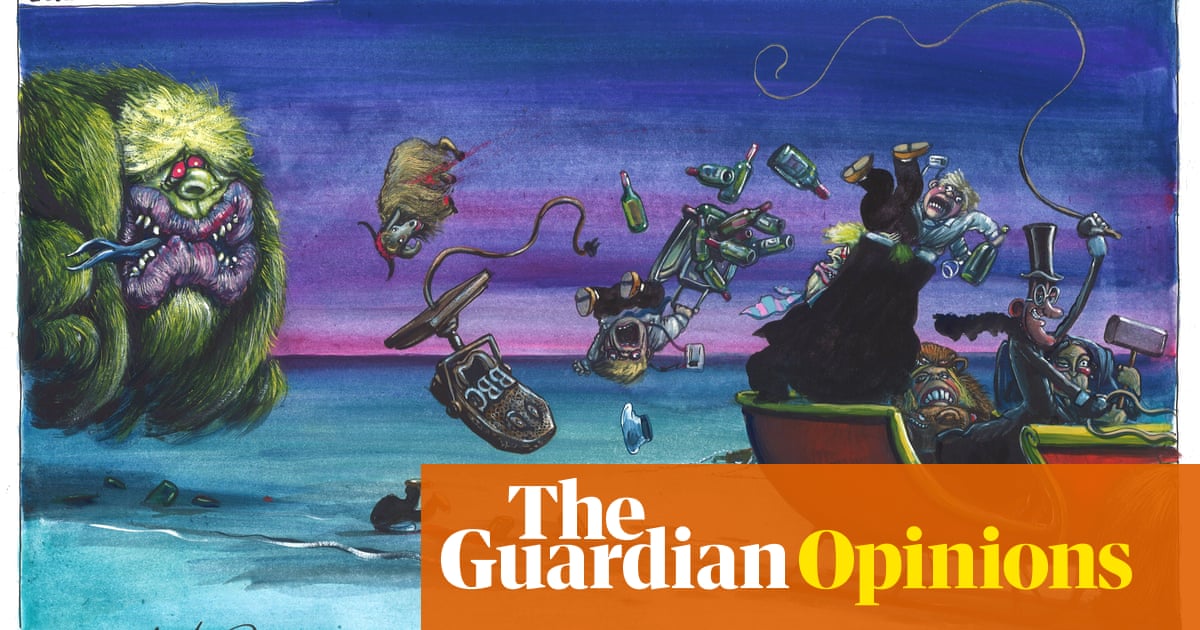