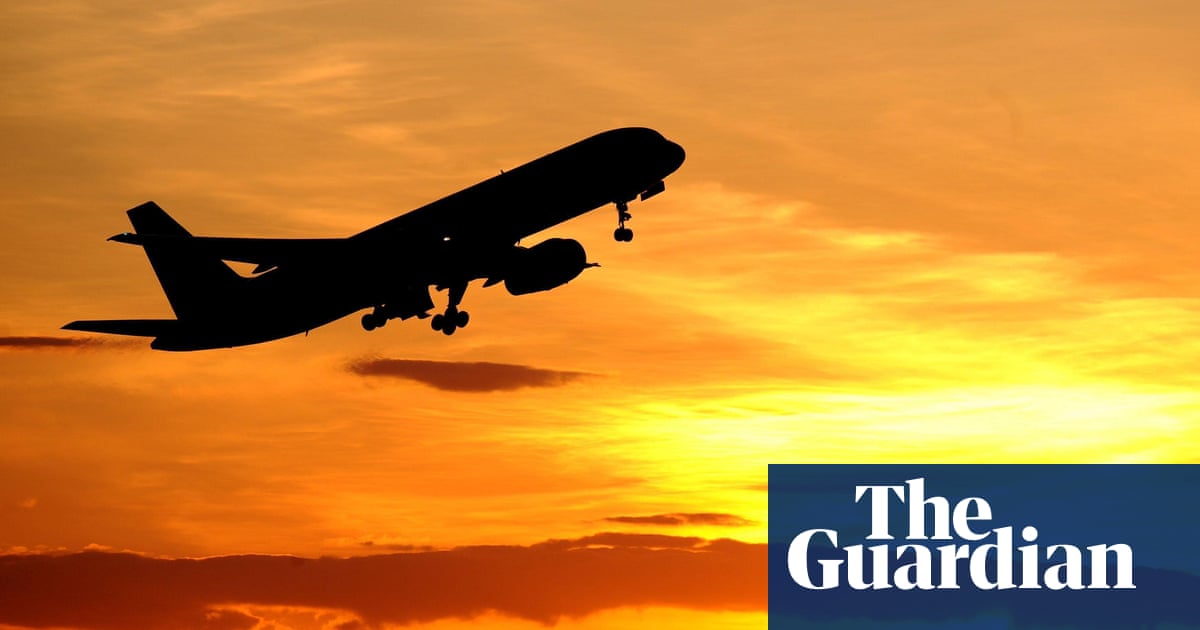 los reporte, which collates data from the countries with the highest aviation emissions, shows a worldwide pattern of a small group taking a large proportion of flights, while many people do not fly at all.

It was already known that 10% of people in England took more than half of all international flights en 2018. A global study reported by the Guardian in November found that frequent-flying “super emitters” who represent just 1% of the world’s population caused half of aviation’s carbon emissions in 2018. Almost 90% of the world’s population did not fly at all that year.

“If left unchecked, emissions from polluting industries like flying threaten to crash the climate,” said Alethea Warrington, a campaigns manager at Possible. “This report shows [que] while the poorest communities are already suffering the impacts of a warming climate, the benefits of high-carbon lifestyles are enjoyed only by the few. A progressive tax on aviation would treat frequent flying as the luxury habit it is.”

Finlay Asher, a former airline engineer turned climate activist, dicho: “As an engineer working on future aircraft technology, I quickly realised that technology development is moving too slowly compared with growth in air traffic. The only way to reduce emissions from the sector in time is government policy to fairly limit demand for flights. Without that, no amount of technology will help.”

Michael Gill, executive director at the International Air Transport Association, which represents the world’s airlines, dicho: “Taxes have proved to be an ineffective way to tackle emissions. The focus instead should be on practical means to mitigate the CO2 impact of aviation, while still enabling people to fly for business and family reasons.” 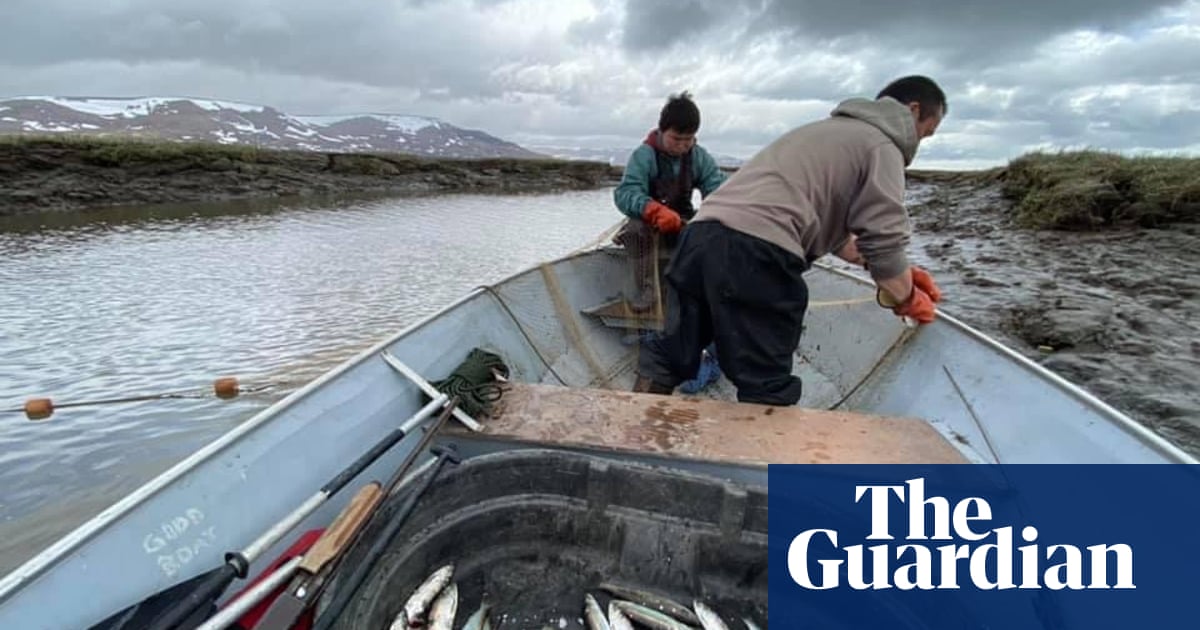